So between late October and early February I lived in the city of Cox’s Bazar, and posted mostly lots of photos from my lovely walks along the beach, which is the most distinguishing feature of Cox’s Bazar district. Which is probably the tourism capital of Bangladesh, although the Sundarbans may give it a run for its money. In this post, one of the last to feature photos from BD (at least for the moment), I’m posting photos mostly taken in and around the town of Cox’s, plus a few from Ukhiya and even a couple from the mega-camp. In general I took very few photos while in the camp b/c I figure enough people have already wandered through with cameras rolling, and I was mostly focusing on interactions with my colleagues and the community we were working with. Hope you enjoy these! 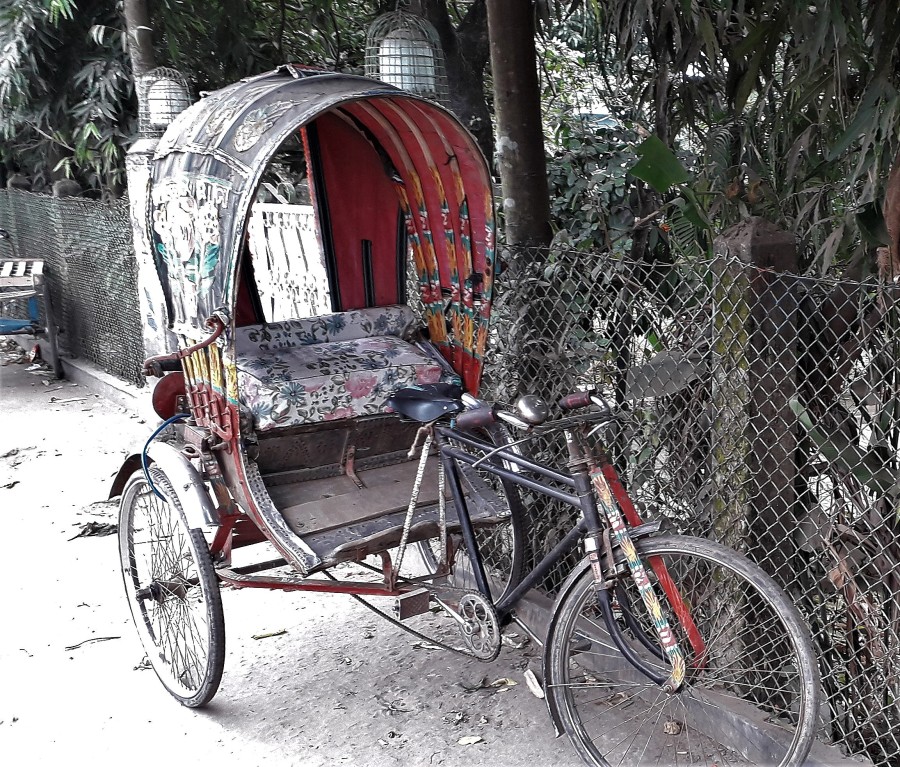 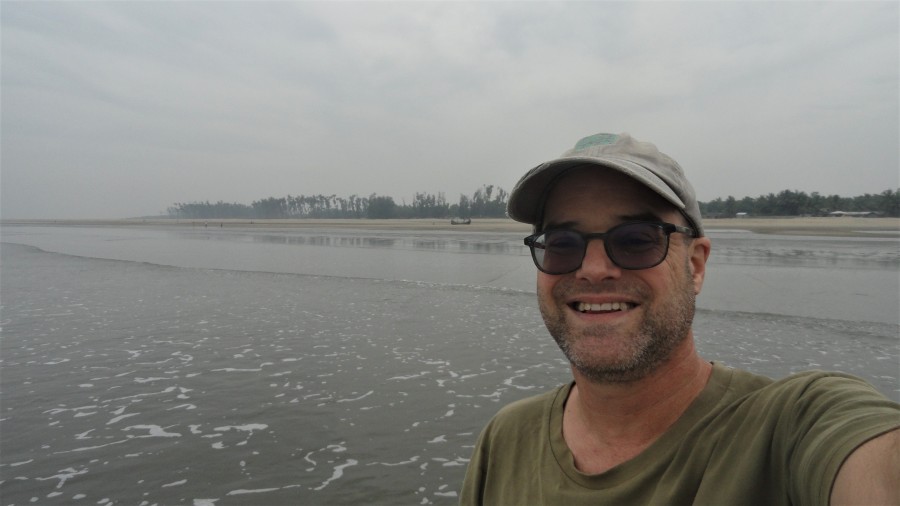 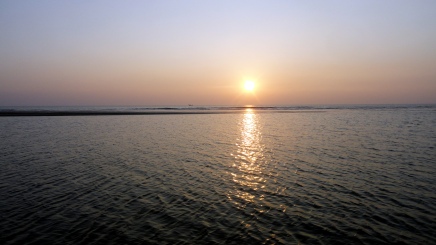