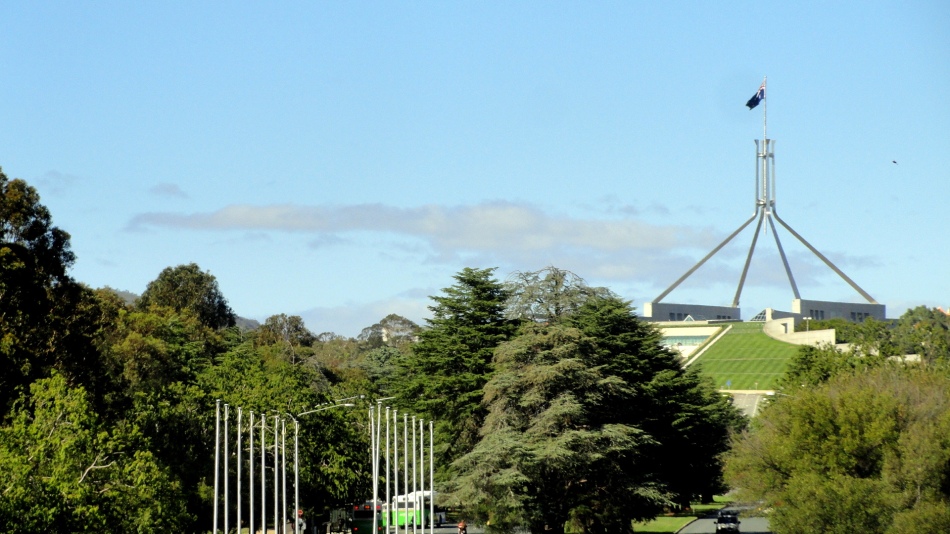 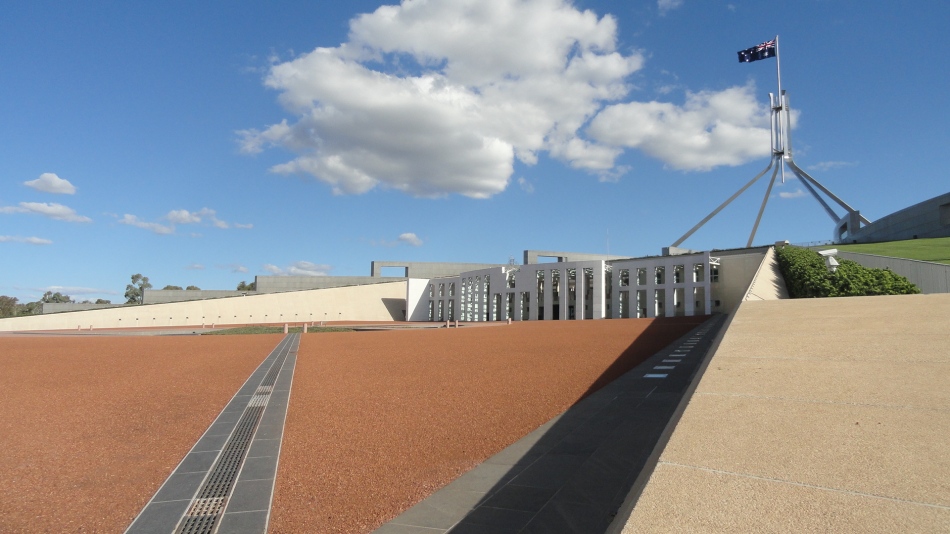 Canberra is one of those cities oft-mentioned but  never visited, thus far. Especially in the past two years, based as I was in the next nation north of Australia, the city came up. Like capital cities everywhere, folks love to hate it and hate to love it.  On the way out of PNG, I was fortunate enough to be welcome for some meetings with various folks who work with Australian Aid, as well as various politicians  in the capital about what we’ve been accomplishing in PNG and what the unmet needs are, etc. If you’re interested in that work aspect of the visit, I say most of what I’d write in the following radio interview, taped while I was there: http://www.radioaustralia.net.au/pacific/radio/program/pacific-beat/png-family-violence-needs-local-and-overseas-attention/1281294

For those interested in a few of the sights and landscapes of this grand national capital created as a compromise between Sydney and Melbourne (which have always argued over who’s #1 in Australia…), these shots give an impression. I walked a lot. It’s a very suburban city, reminding me of the old saying “there’s no there, there.”  I suspect if you’re raising kids, it’s great; I think for a single person looking for the urban life, it would tire rapidly. As an exit-ramp from two years of hard work in PNG, it was a nice in-between station.  Here you’ll see mostly the public spaces – lots of parliament house, sculpture garden at the national gallery of art, lots of the lake and the national museum building, which is that unusual multi-colored construction by the lakeside. All the  shots have names which say what they are. Enjoy. 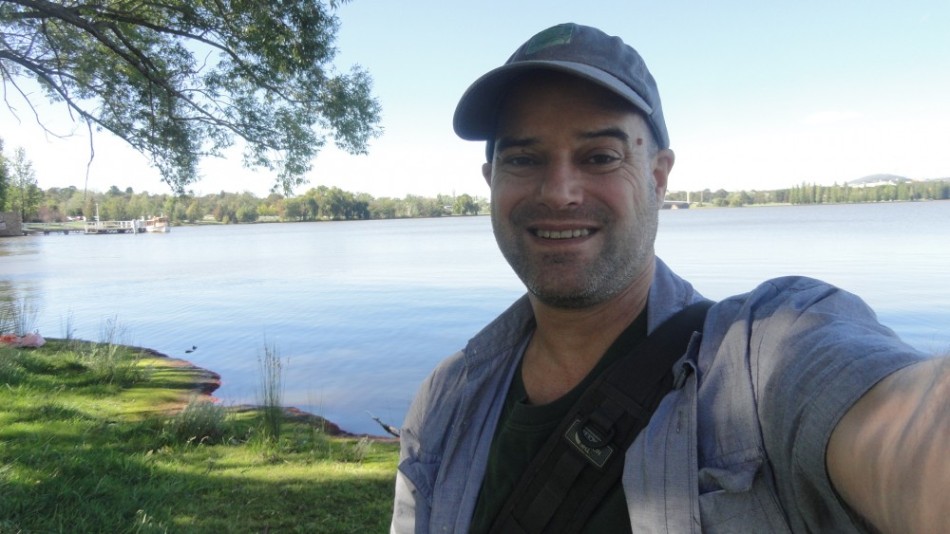 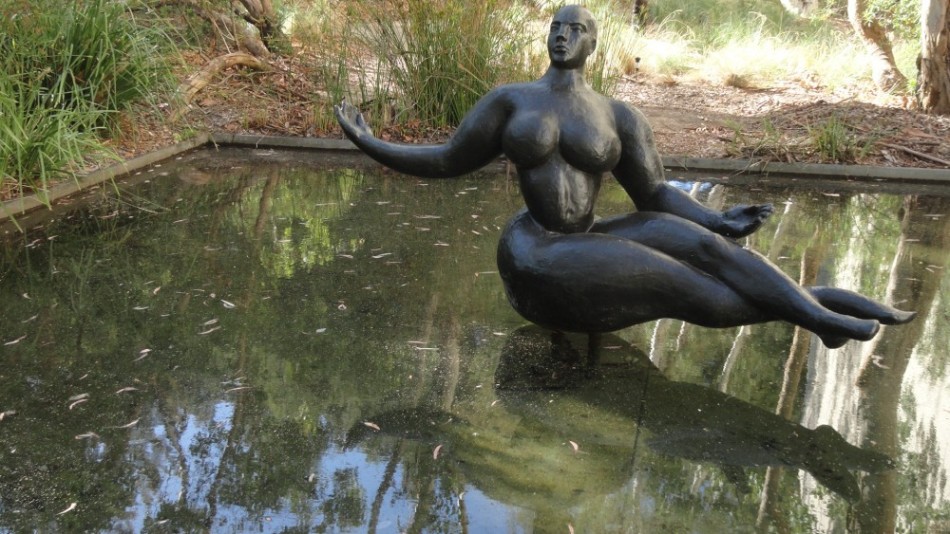 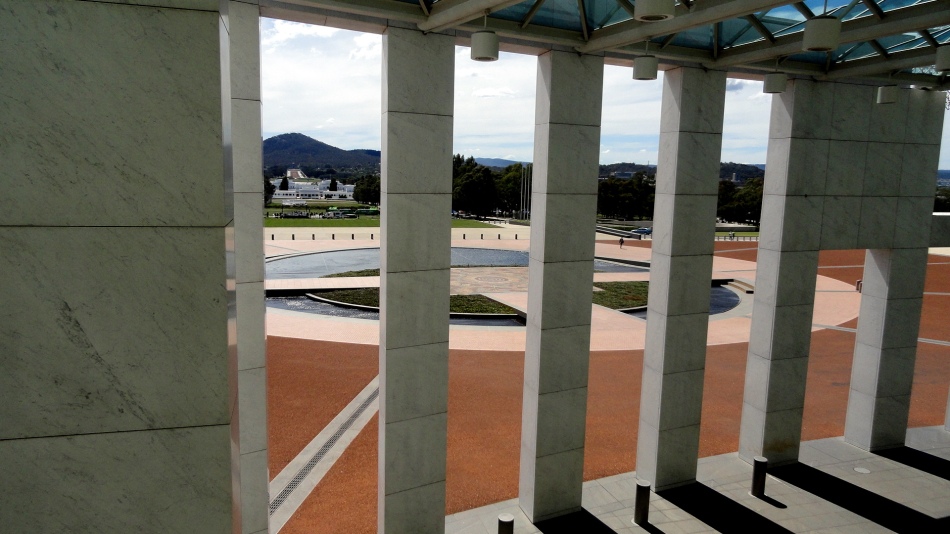 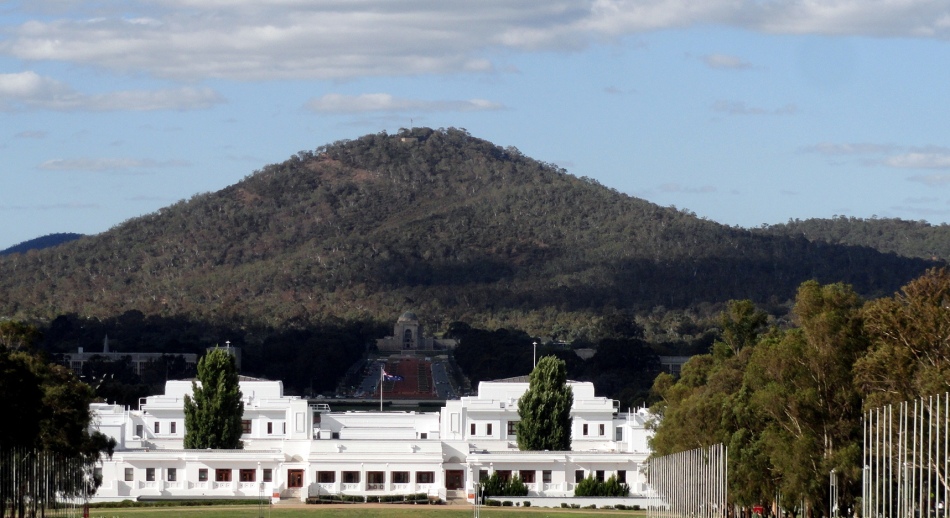 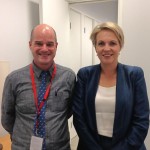 This entry was posted on April 1, 2014 by somuchworldsolittletime. It was filed under Australia, Canberra and was tagged with Australian National Art Gallery, Australian national museum, Australian parliament house, Canberra Monuments.