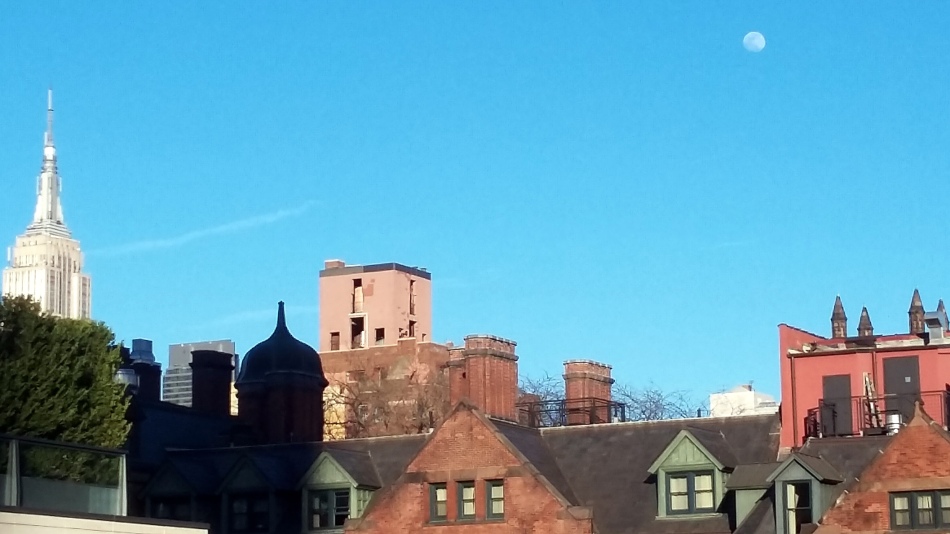 I’m back from a short assignment in Sierra Leone, furnished with a new computer and the renewed ability to get photos off both my camera and my phone and then edit them more or less as I like. So I’ll be trying to update my readers – be you known friends & family, or some of my many much-appreciated but unknown viewers from around the world – with all the various things I’ve been seeing and doing in recent months. A thing I’ve learned from my many MSF friends and colleagues is that, even for those who could afford the airplane flights to the US, the idea of visiting the US is very unappealing to many in the world. Either the active adventure travelers assume it’s a destination for one’s older age when the energy to hike and live rough is reduced…or many of my friends and colleagues are understandably concerned about the warmth and humanity of their reception in a country whose “elected” government has gone so bitter, angry, and unwelcoming. I find that a pity since there’s so much worth seeing in the US and also so many people of all backgrounds and perspectives, many or even most of them really quite lovely as individuals, even in states currently driven by the most angry and unwelcoming people. All but one of these photos were taken on the island of Manhattan, the heart of New York City, between April and June. The photo just below, in which my brother Steve & I join our old family friend Jill to celebrate my mother’s 81st birthday, was taken on the far side of the George Washington Bridge (see the slide show below), in New Jersey. Since the GWB is Mom’s favorite bridge in the world, the gallery is a small tribute to her also. Though I love my work and how it exposes me to the realities of a world beyond our shores here in North America…well, it’s always nice when I get back to my family, even if being here means living in denial about the fact that our classy, smart & cosmopolitan President Obama seems to have left the white house… As usual, captions will try to tell you what each photo is, and I’ll write nothing more but let you appreciate NYC and its architecture, skyline and hidden corners. 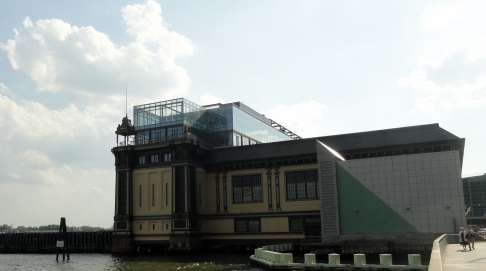 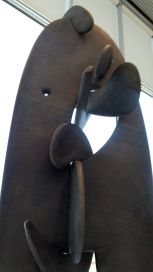 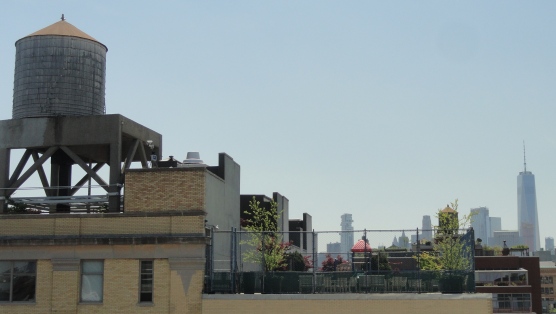 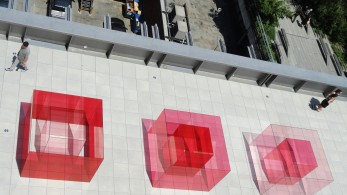