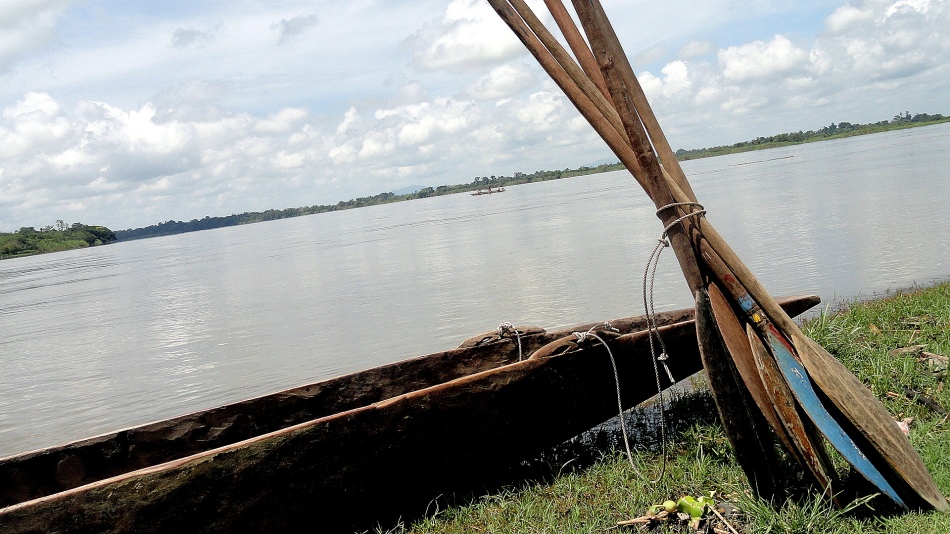 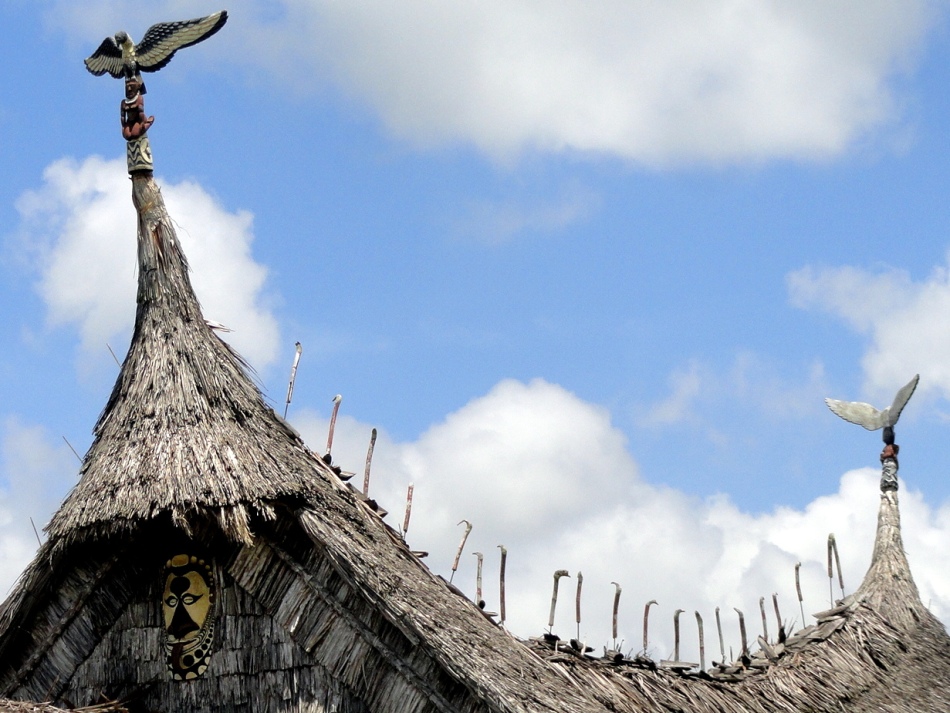 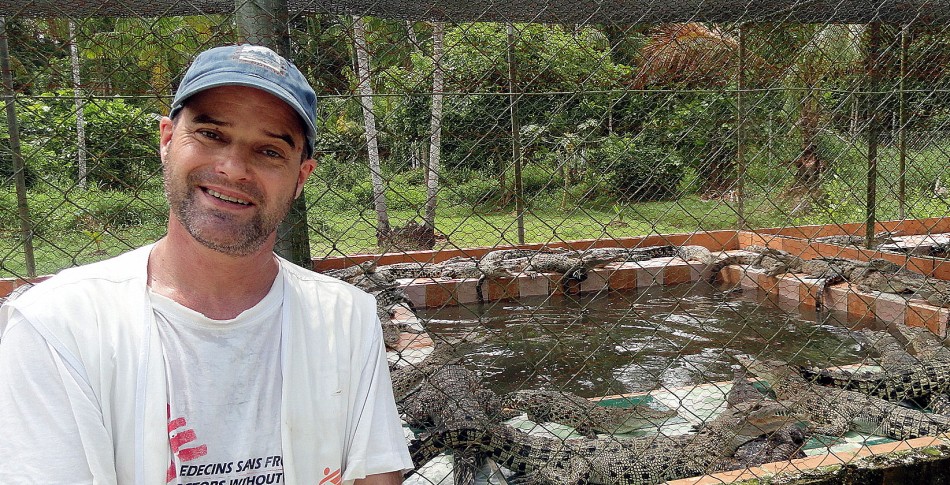 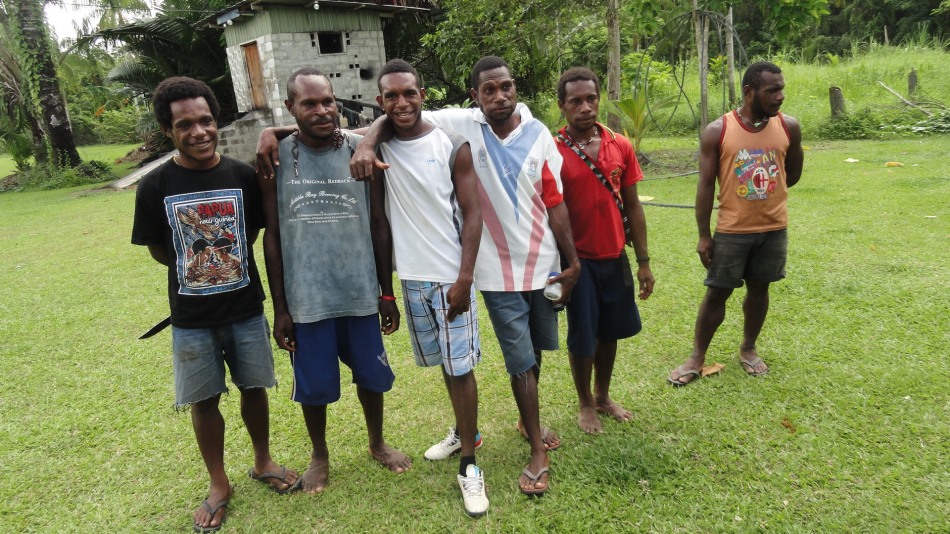 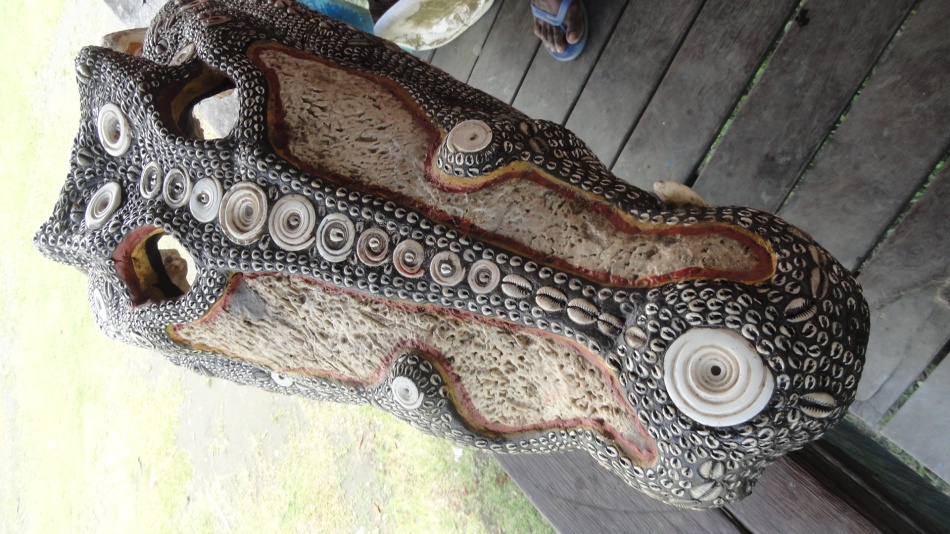 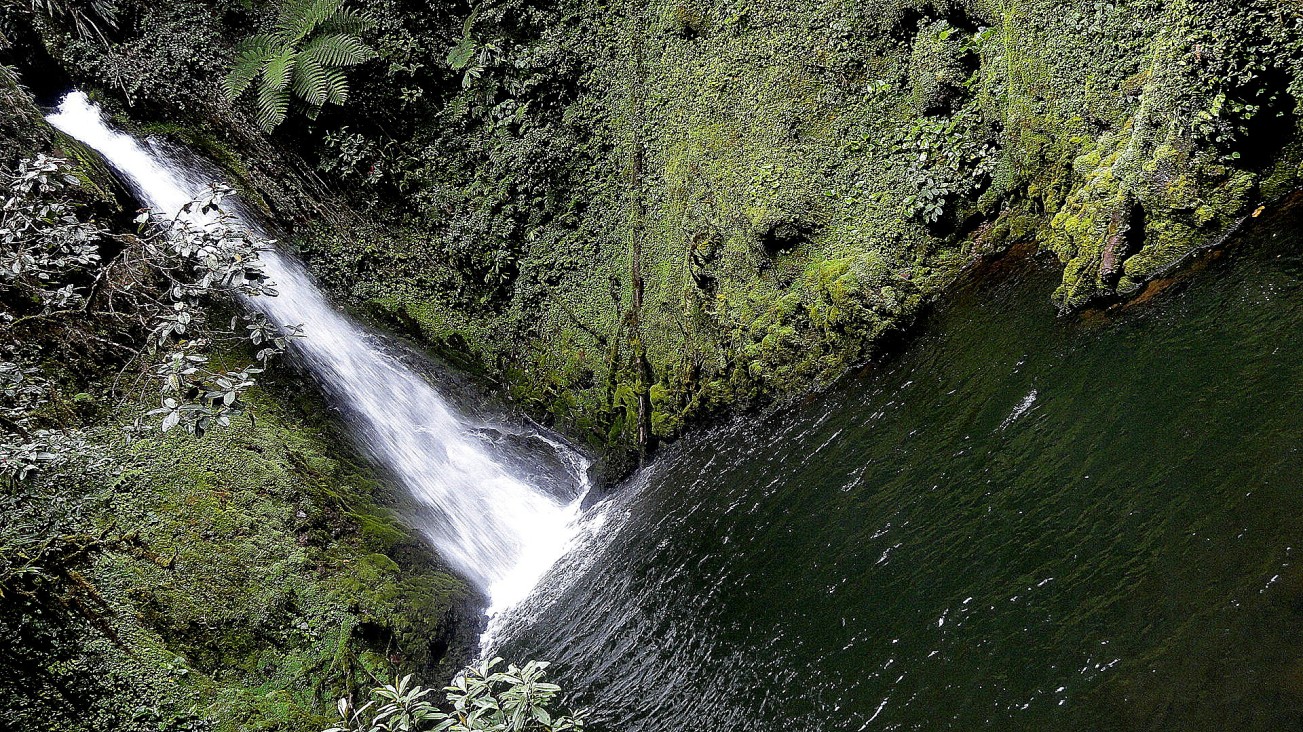 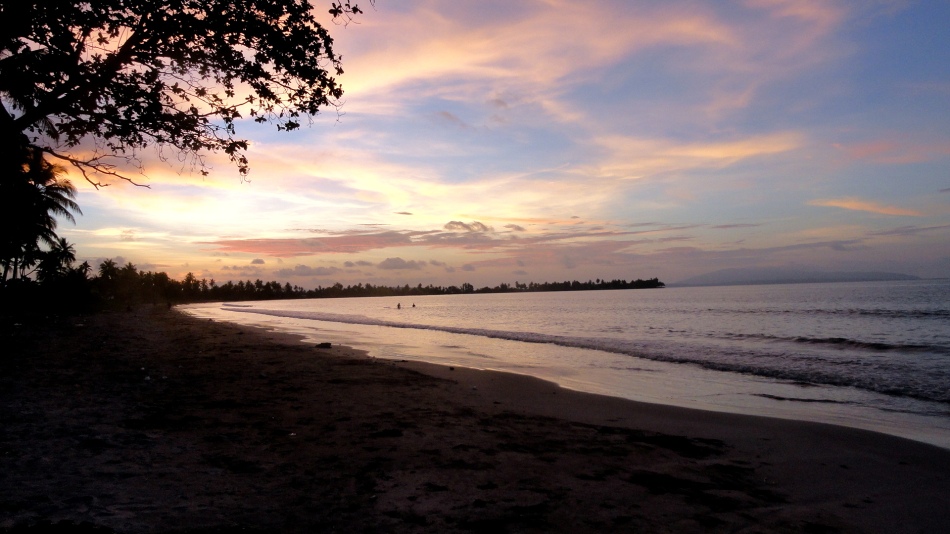 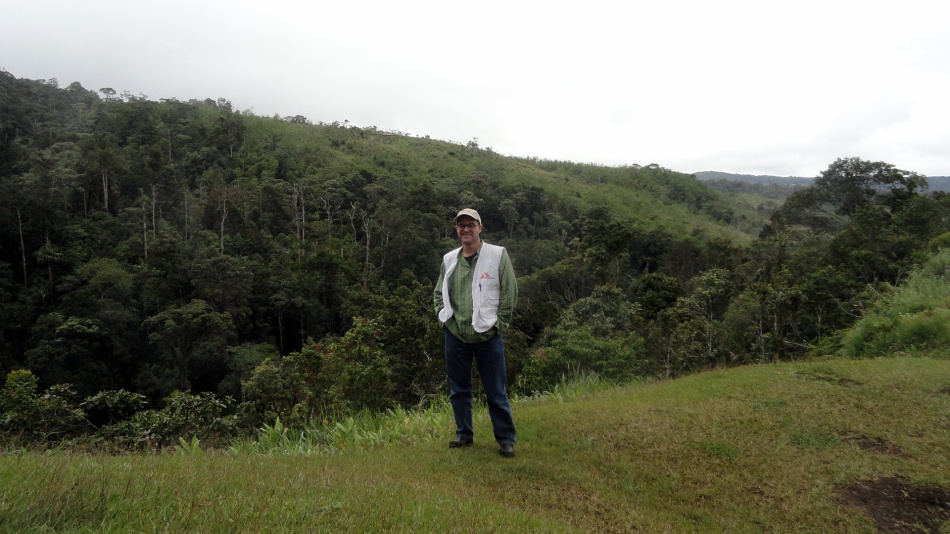 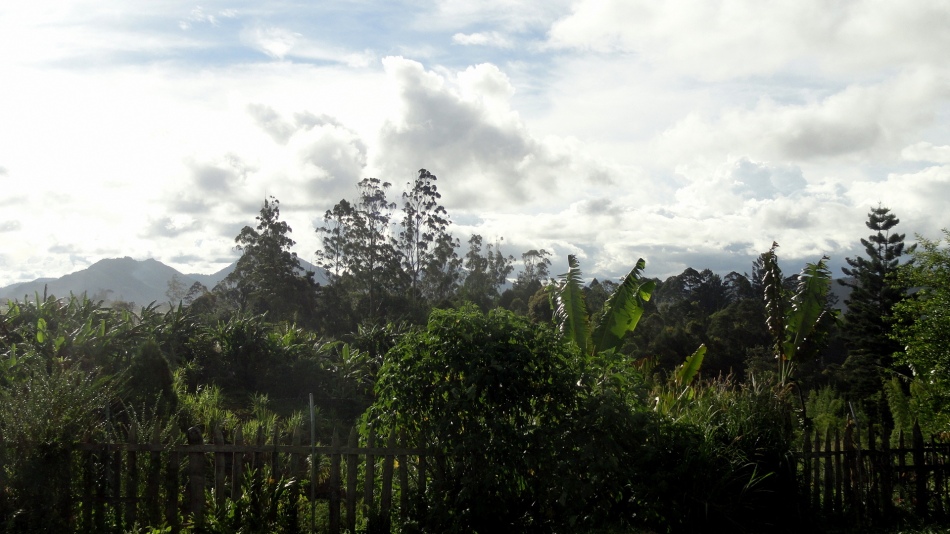 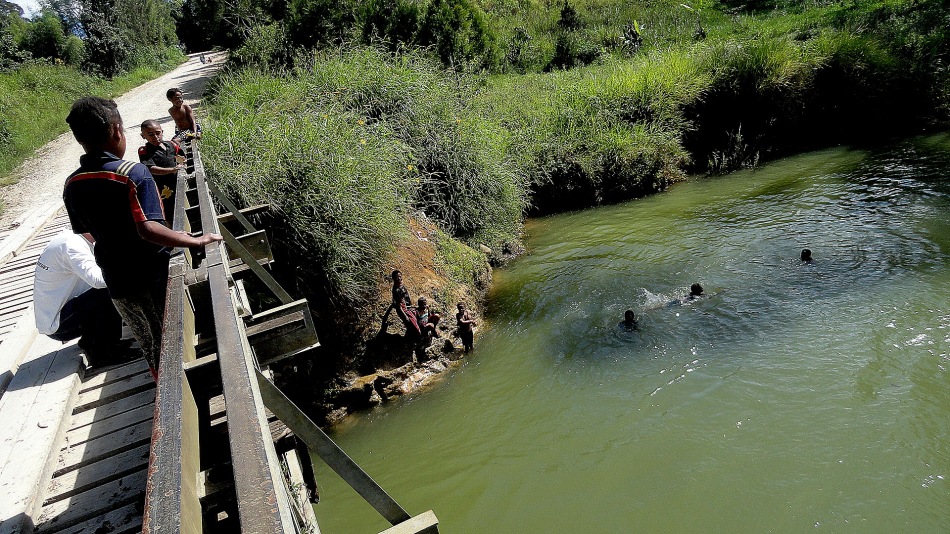 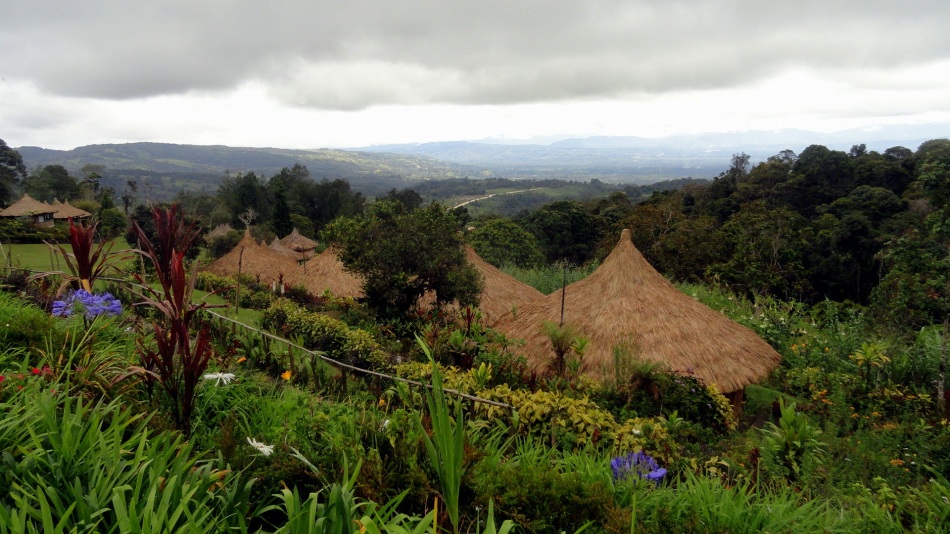 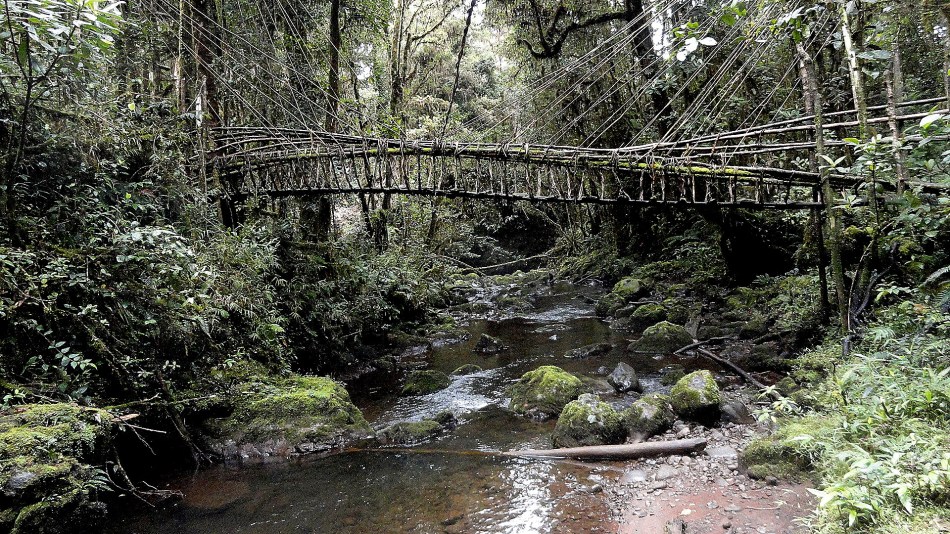 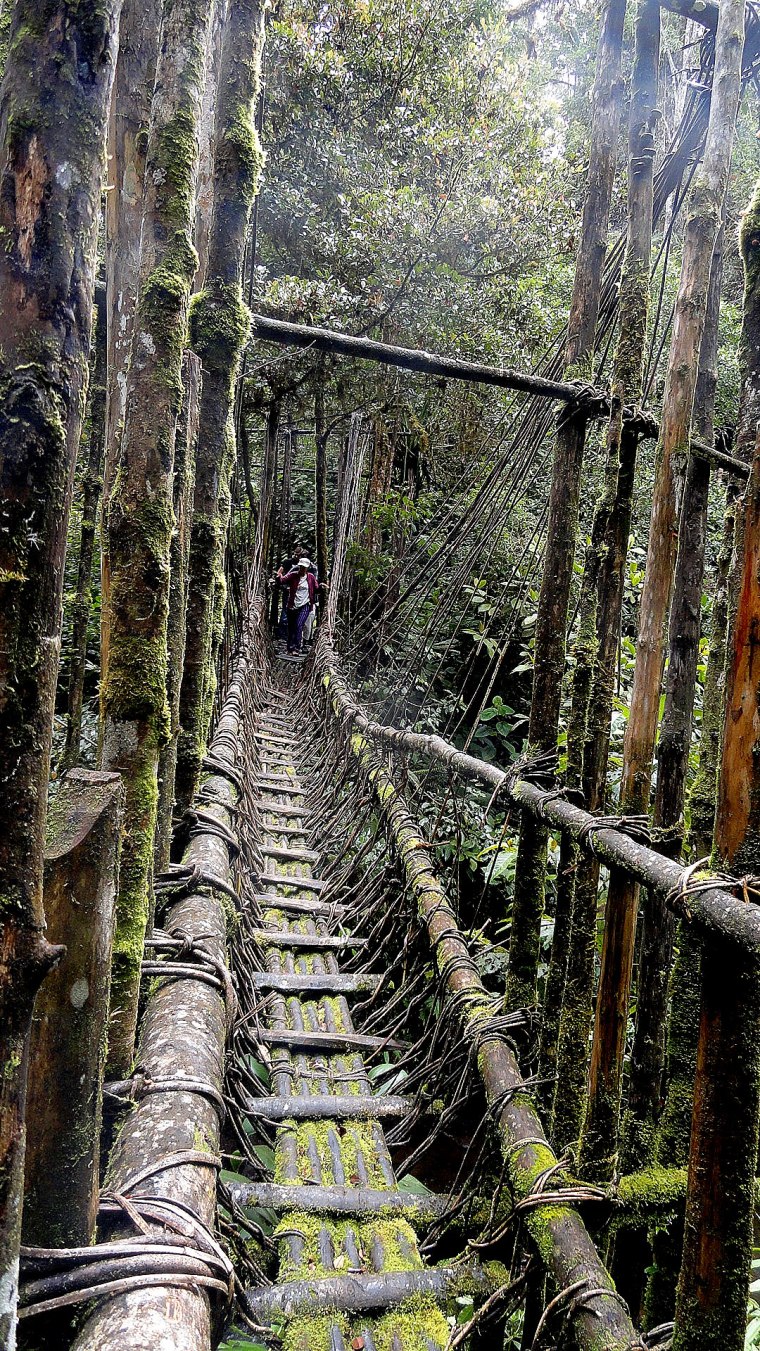 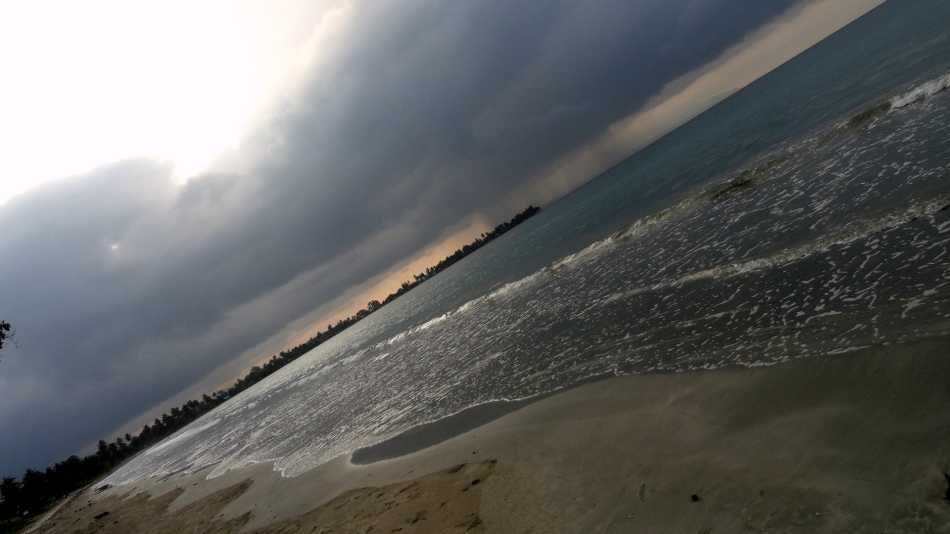 Along the Sepik River

smw, slt is at this moment on vacation in Australia. In this exact moment, it’s Sydney, and tomorrow I’ll fly up to Darwin on the top end, as I understand they call it, for some exploration of Kakadu National Park and a few other remote areas rumored to be amazing. To keep myself from falling too terribly far behind on sorting, color-correcting and posting my photos, I’ve decided to pop most of the photos from my recent East Sepik outing up here. The Sepik River – next to which you see me photographed, just above – is apparently one of the longest undammed rivers in the world, is the longest in the nation of Papua New Guinea (1300 km long or something like that), and has various other important comparative distinctions. Within PNG it’s famous as creator of the Sepik Plain, one of the few areas with lots of flat land in this country so dominated by mountains. (Check back on the other photos I’ve posted from PNG, true not really a geographic sampler of PNG but still, and see if any show as much flat horizon as the shot above.) 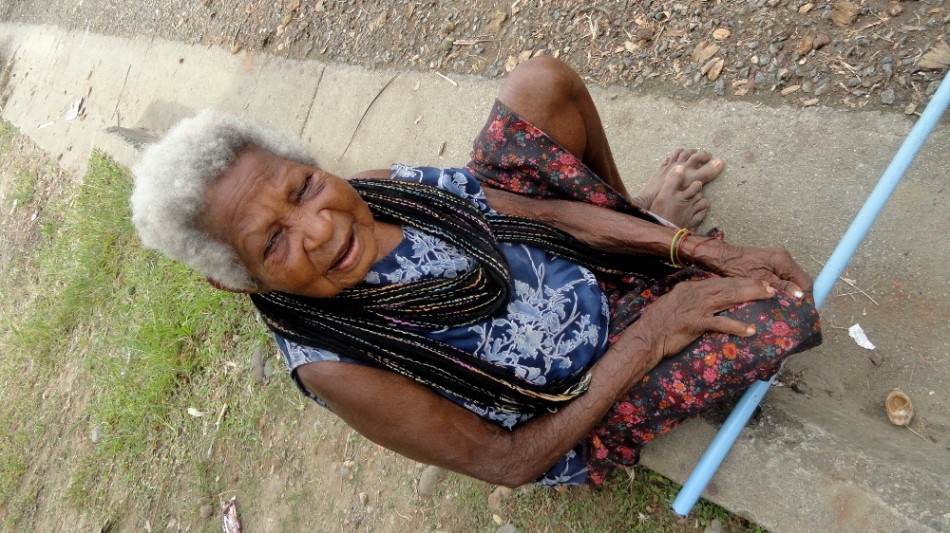 The people who live along the river are well known within PNG for their amazing woodwork traditions — anywhere you go in PNG you’re likely to see enormous and spectacular wooden carvings which are just lovely. Also renowned are the big houses on stilts that are traditional up there. Since this was a short and full work trip, I didn’t have a lot of time to explore and take as many photos as I’d have liked…but I did do some of my usual walking around town, chatting with folks, and photographing some of the amazing flowers I saw everywhere. Hope you enjoy them. Look for more photos in the coming weeks, from highlands, where I spent some time after this trip, and then from Australia. But first, I’ll need to sort out some computer frustrations. Ah well…. 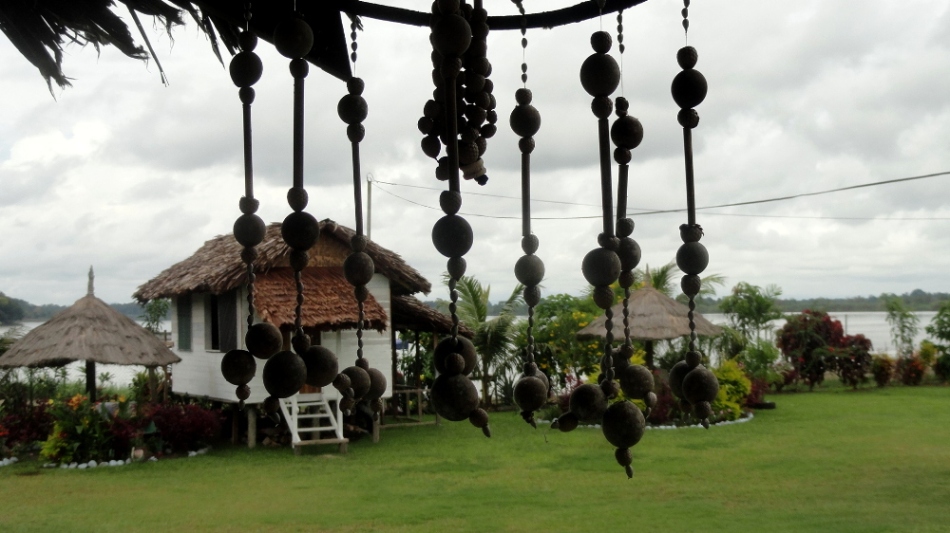 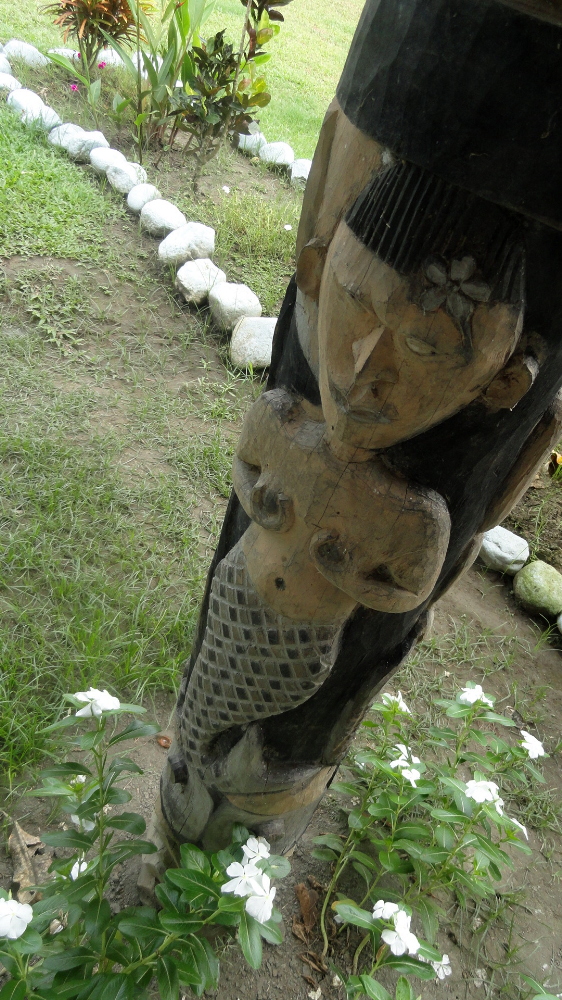 …these three are all carved columns supporting the large house you’ve seen a few other pics of. It’s a guesthouse – not particularly luxurious, but friendly and interesting. 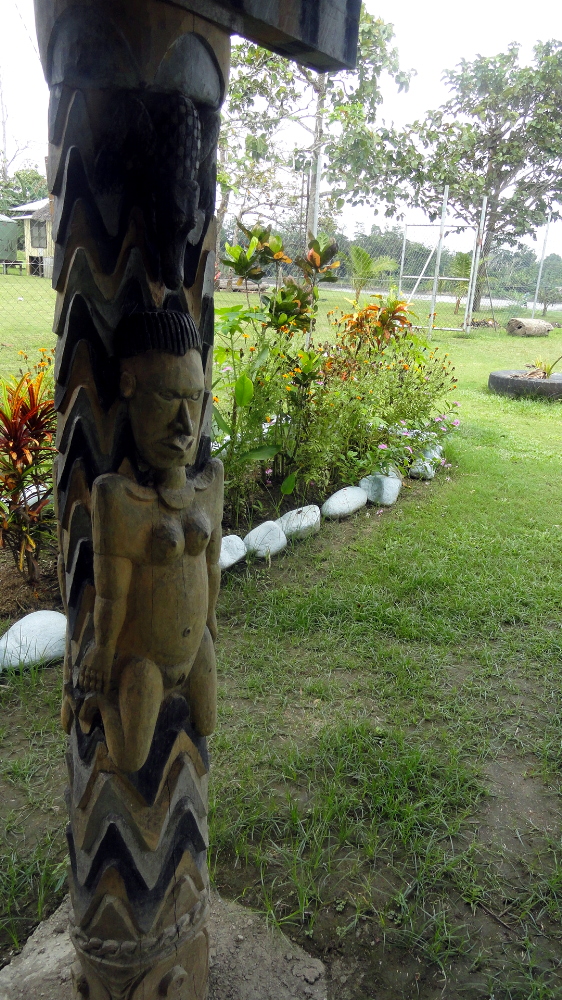 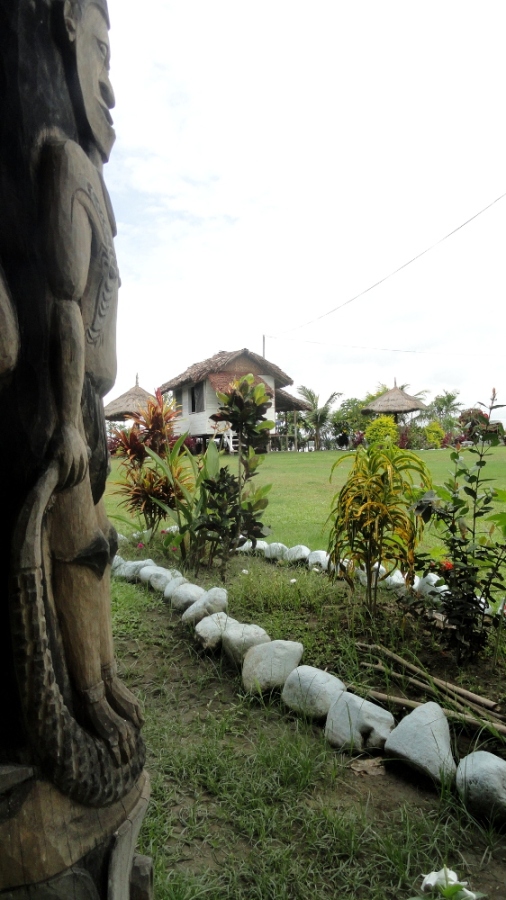 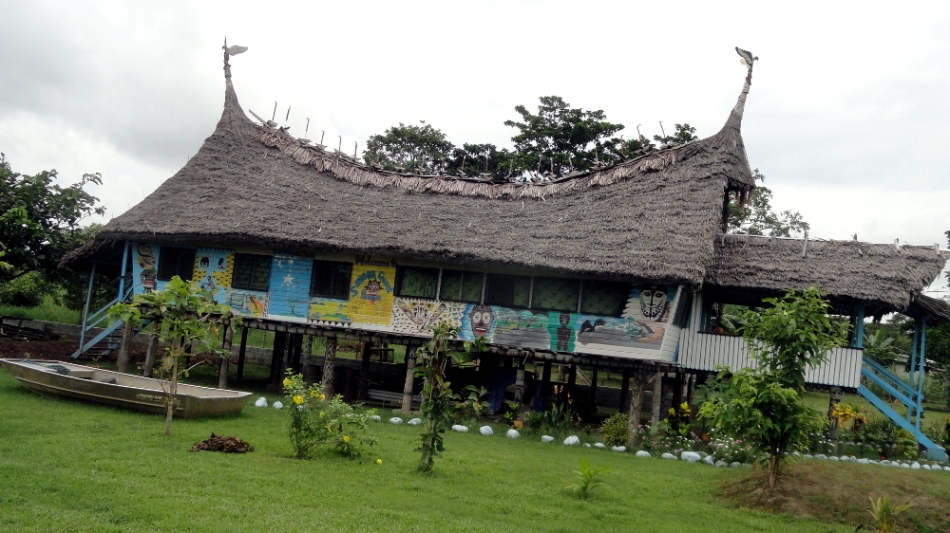 Look a bit closely and you’ll see carvings at the bow of that long canoe, above. This is Pagwi, the first place along the course of the Sepik where a road reaches the river. To the right in this shot, upstream toward West Sepik province and the PNG-Indonesia border where the river originates, are vast riverine region with no roads; to the south across the river is a large area of riverine villages and towns that stretches from the river to the foot of the mountains. We were doing some follow-up visits for the training support we provide hospitals in setting up a Family Support Center for survivors of family and sexual violence – and there are two hospitals in that area that we’ve recently worked with, so we took the chance to get out and learn more about provision of care in the areas. 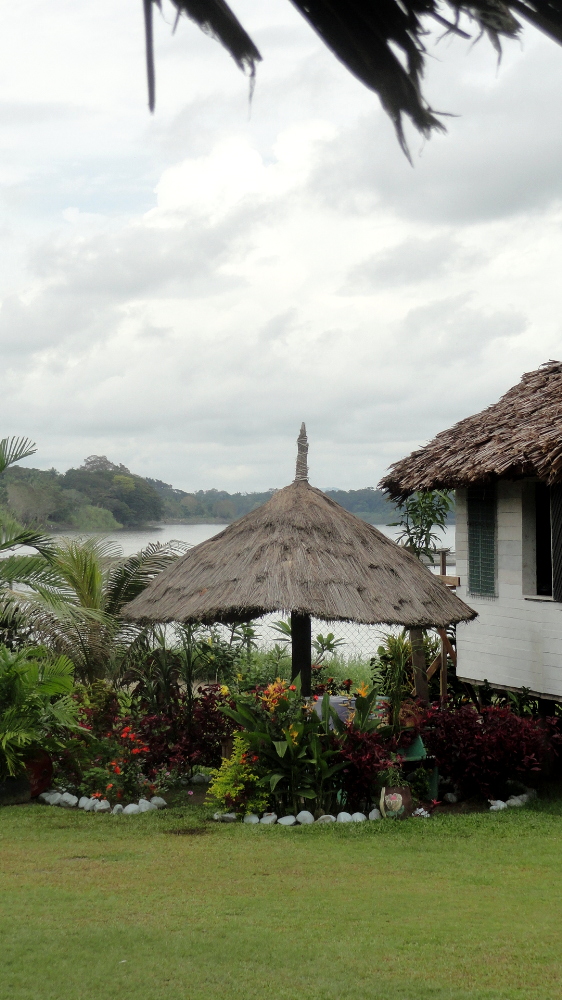 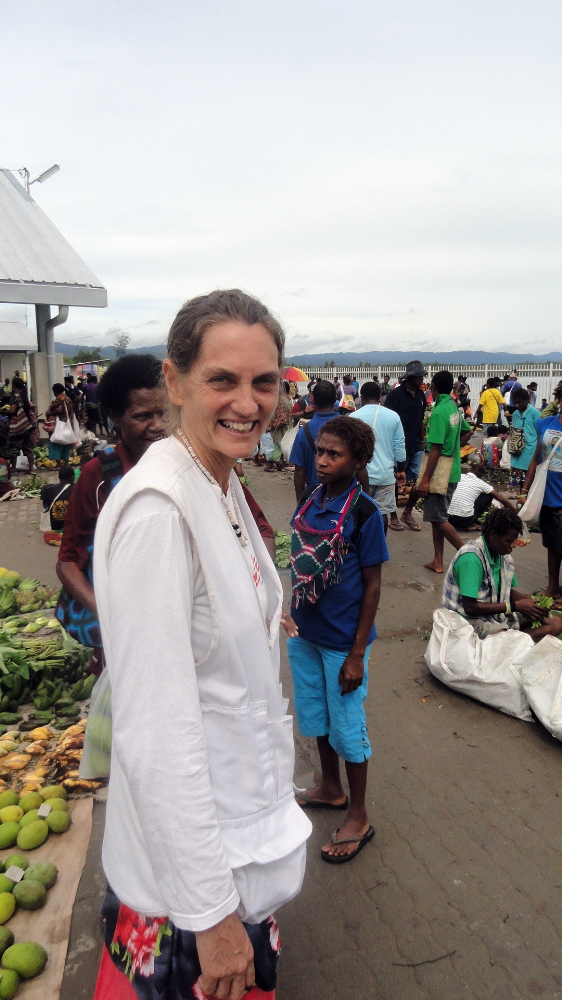 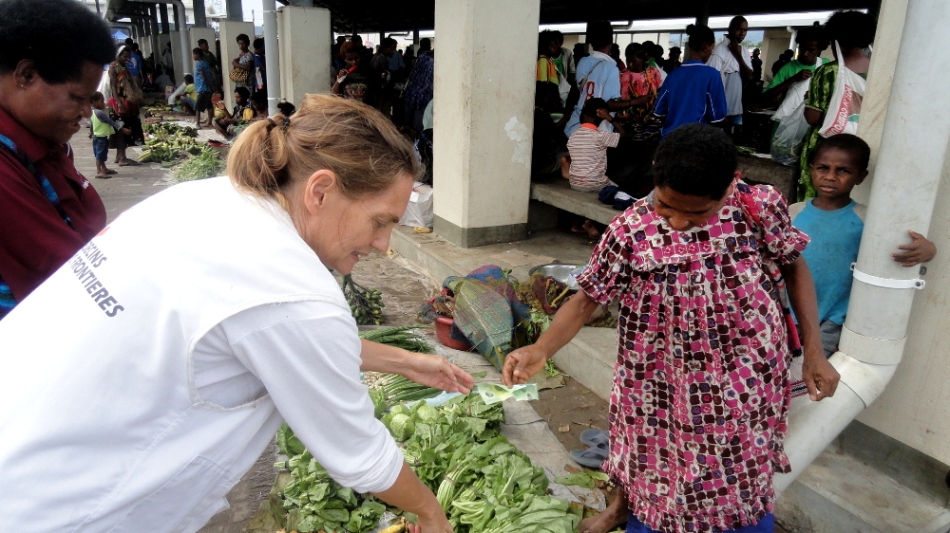 Second-hand clothing stores are all the rage in PNG – something many expats on our team love exploring. Above, Ruth is chatting with the betel-nut (buai) sellers along the road in Maprik. 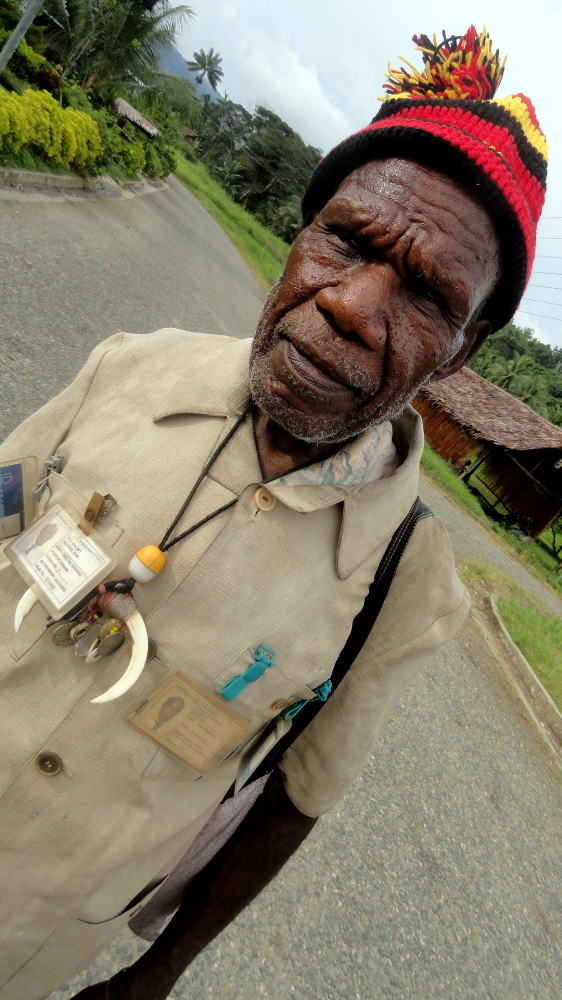 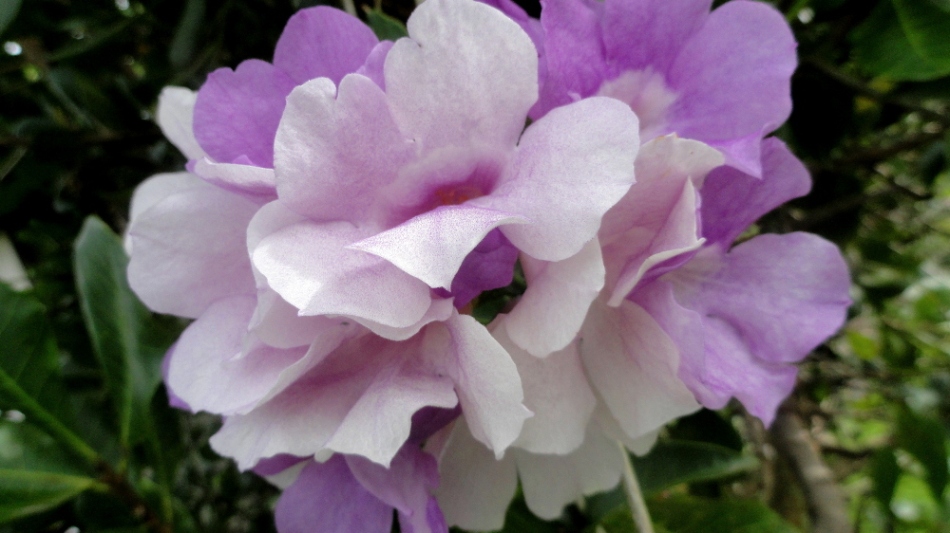 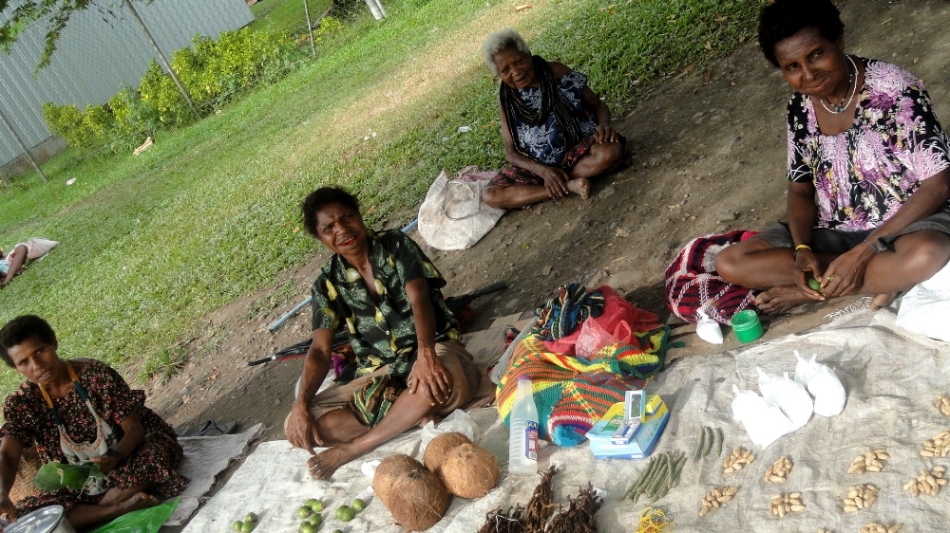