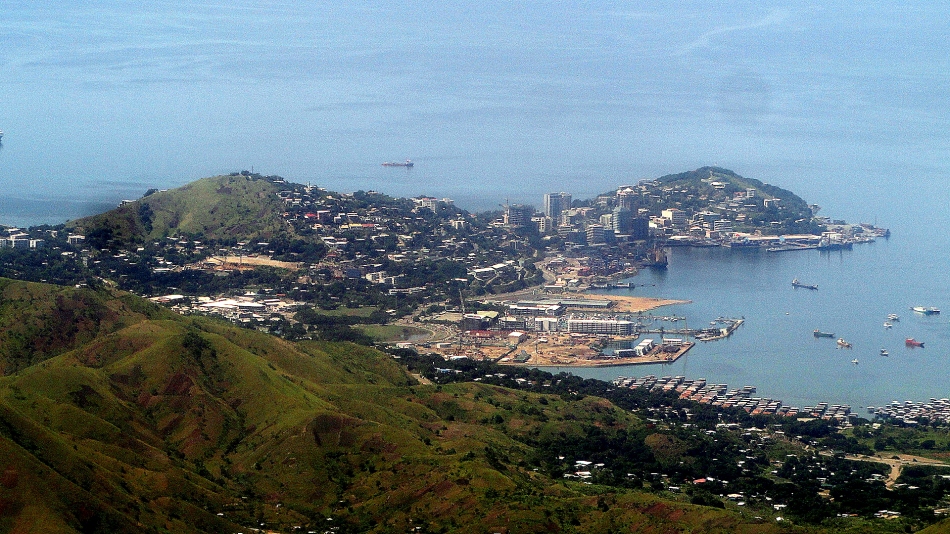 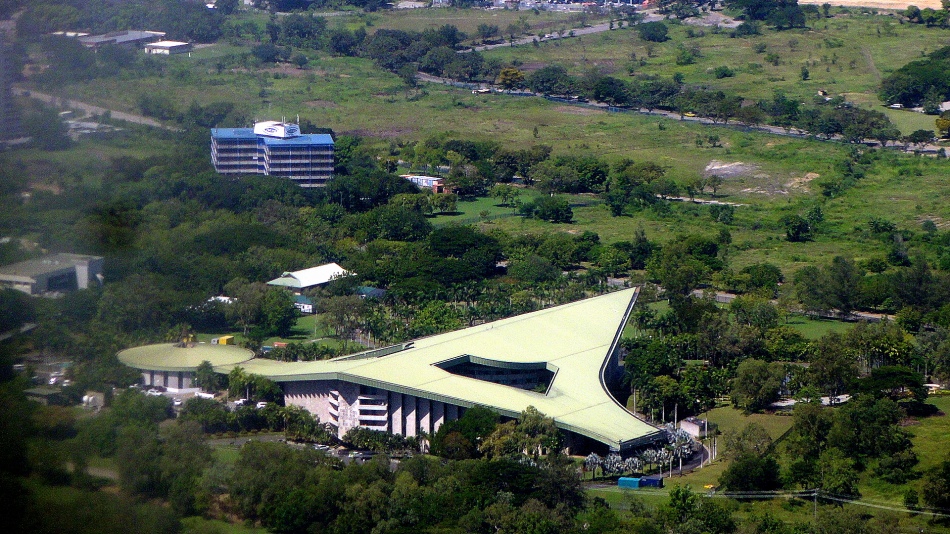 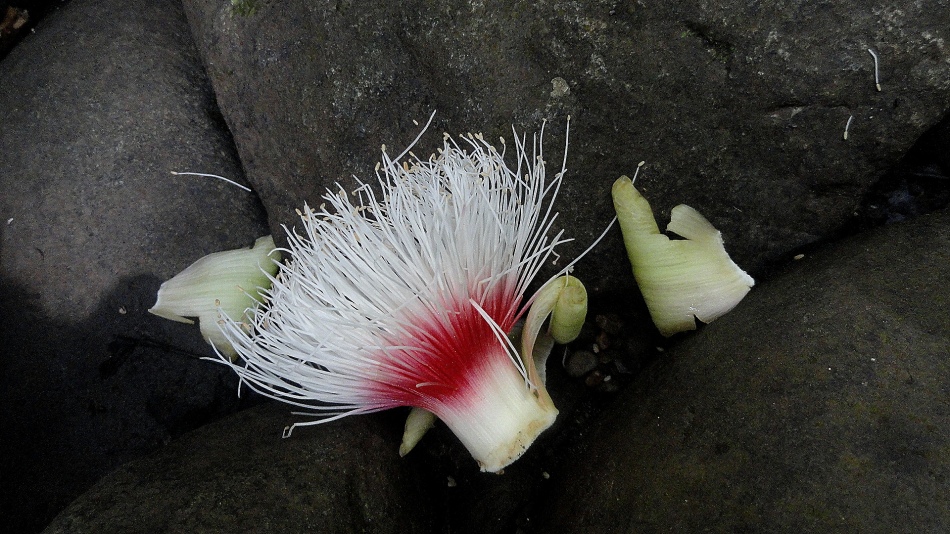 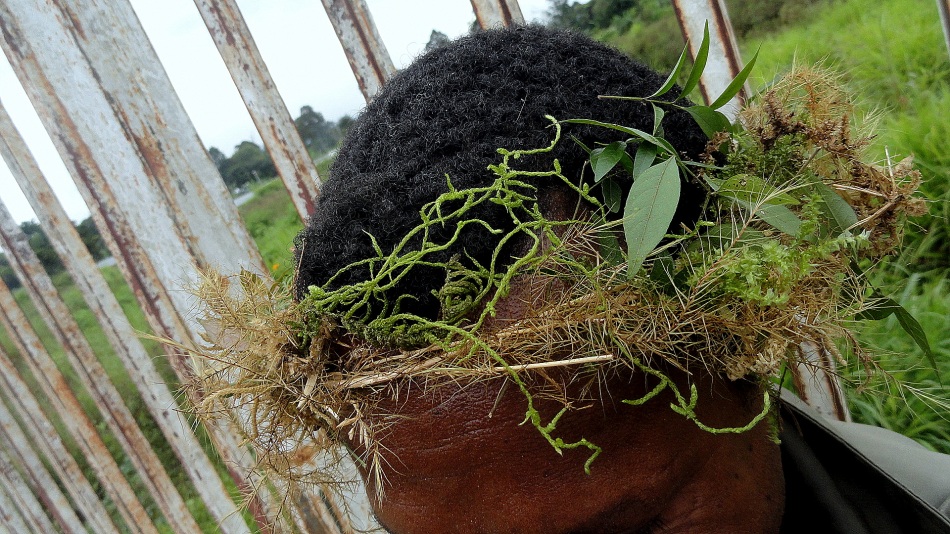 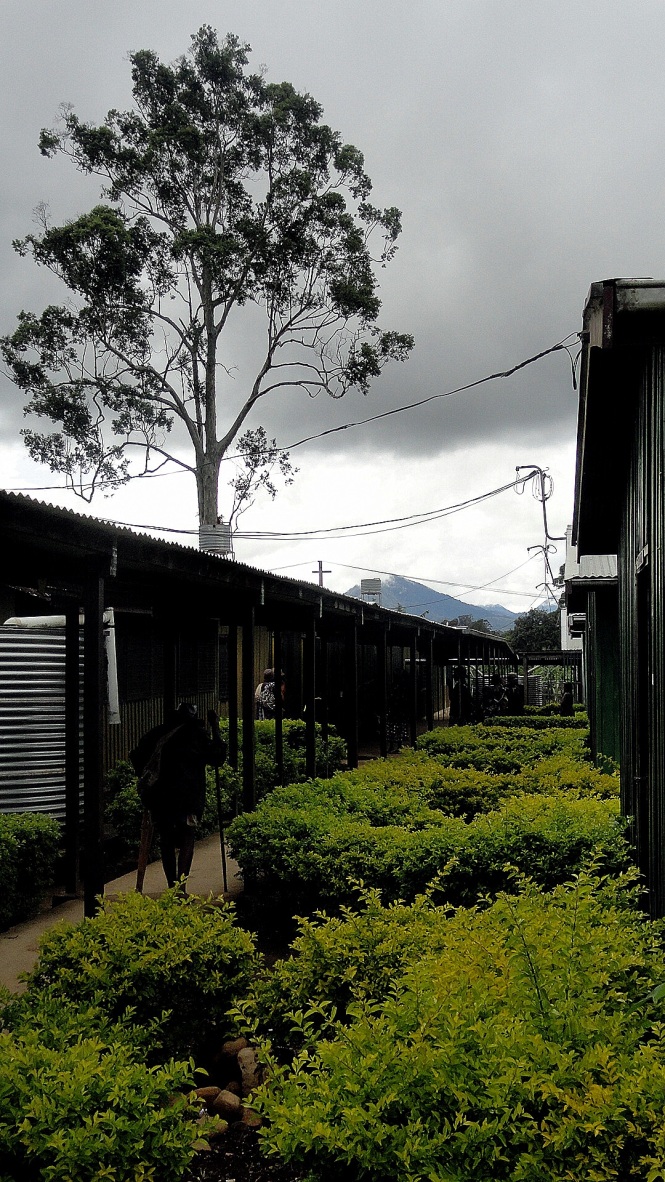 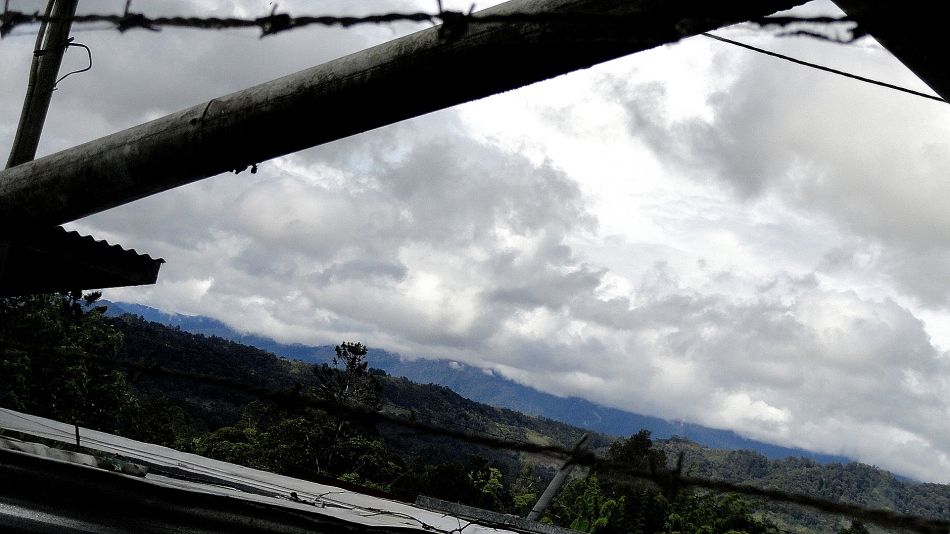 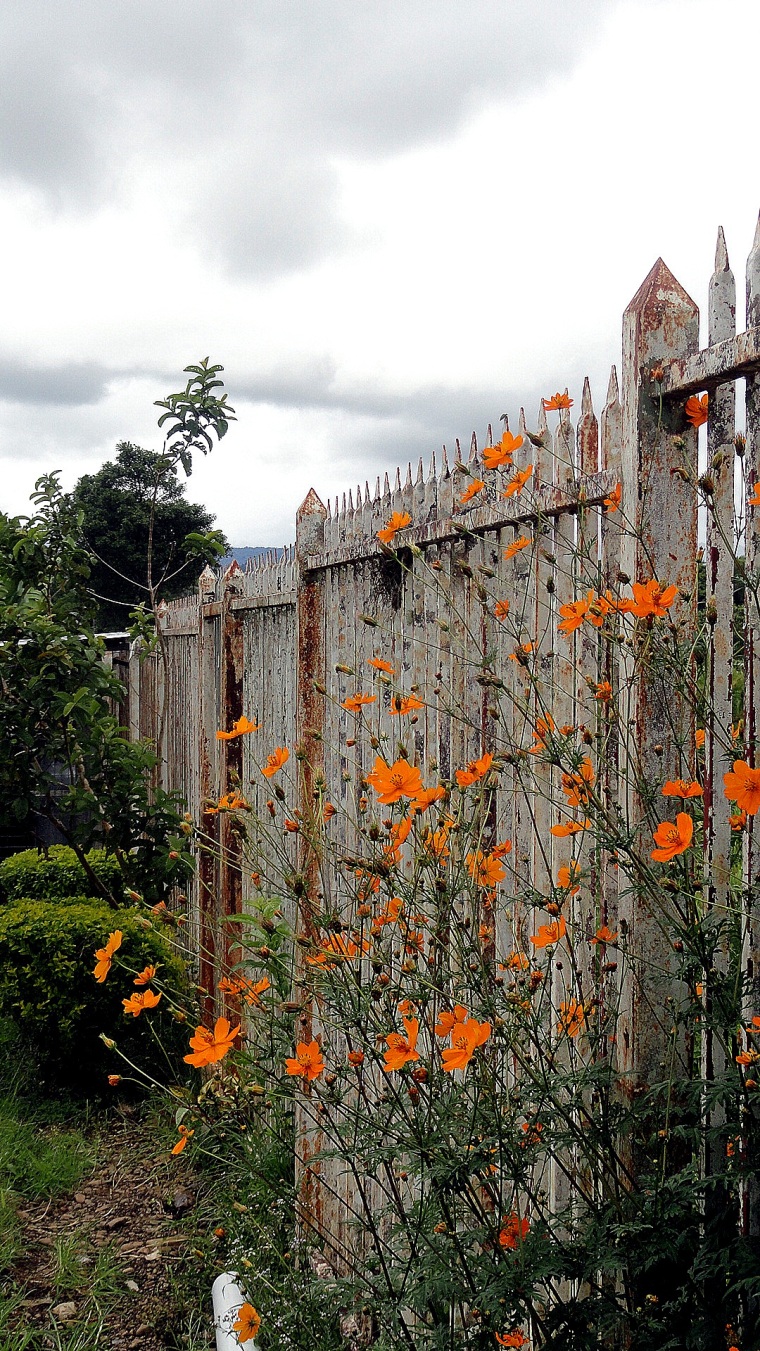 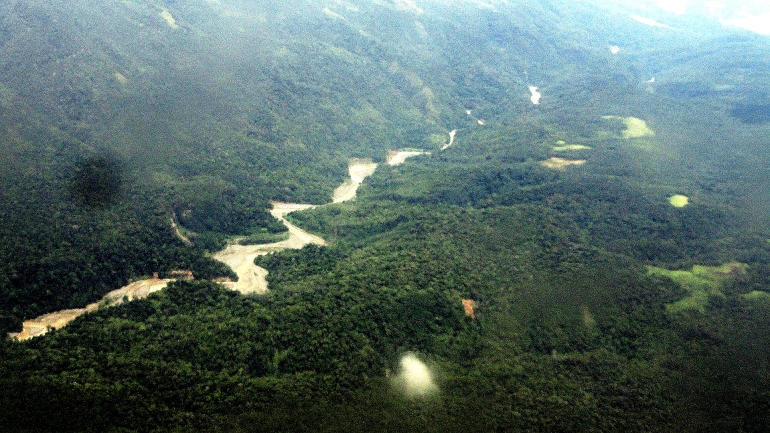 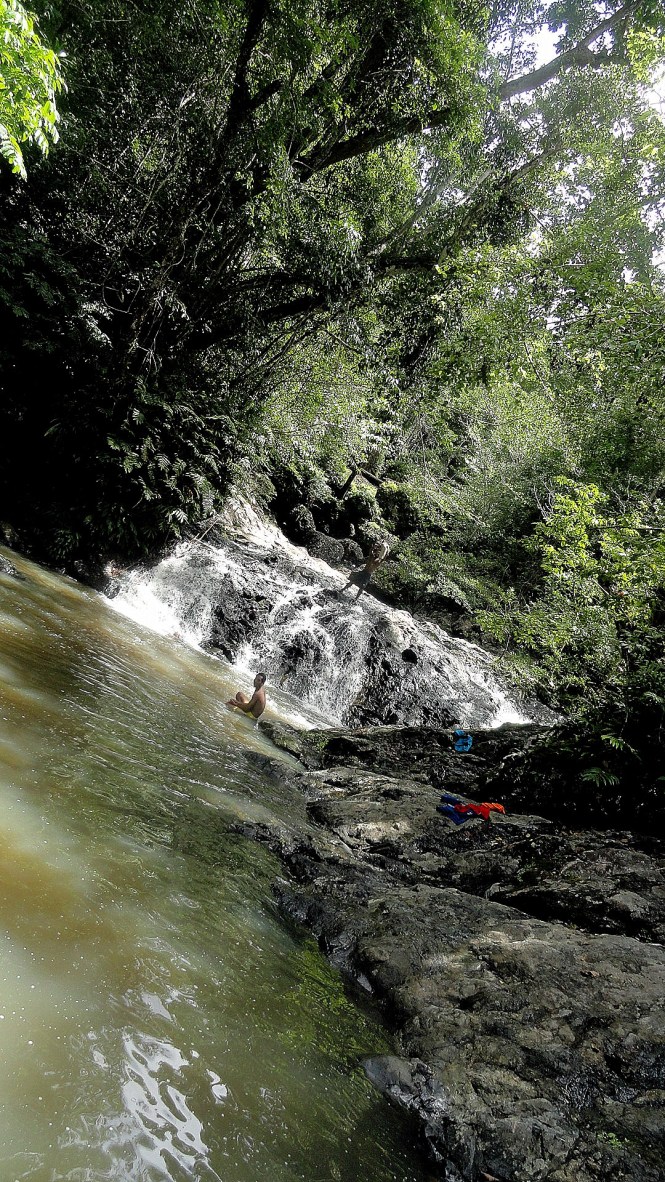 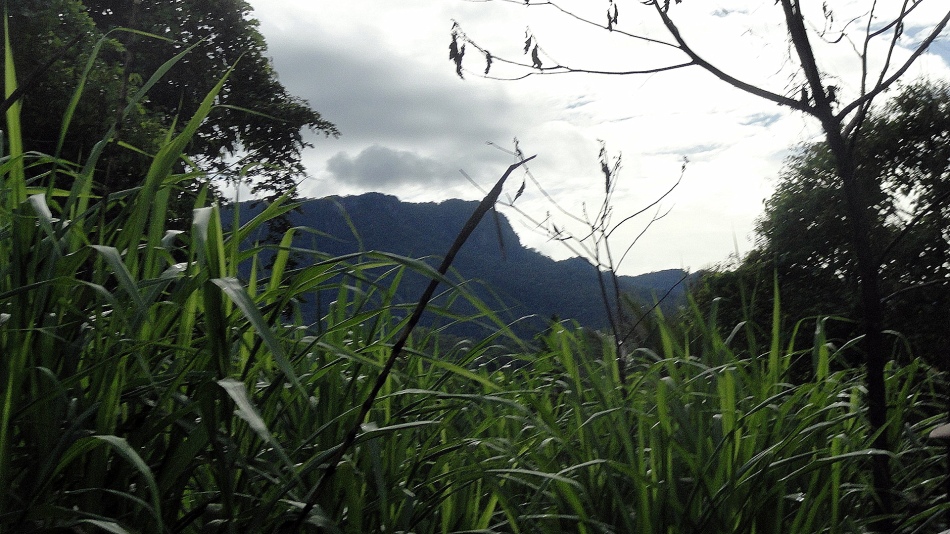 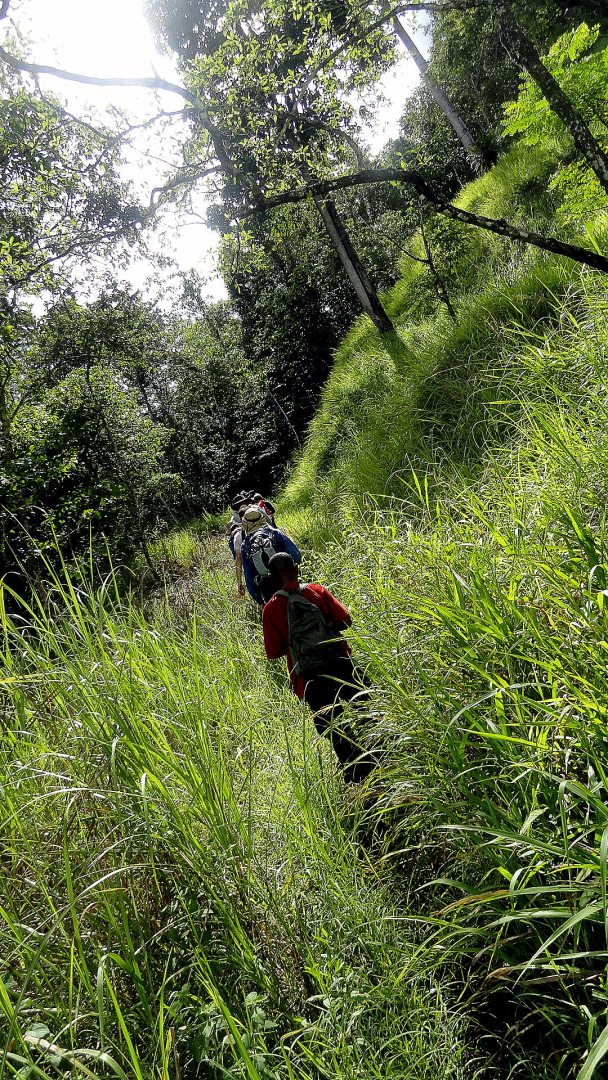 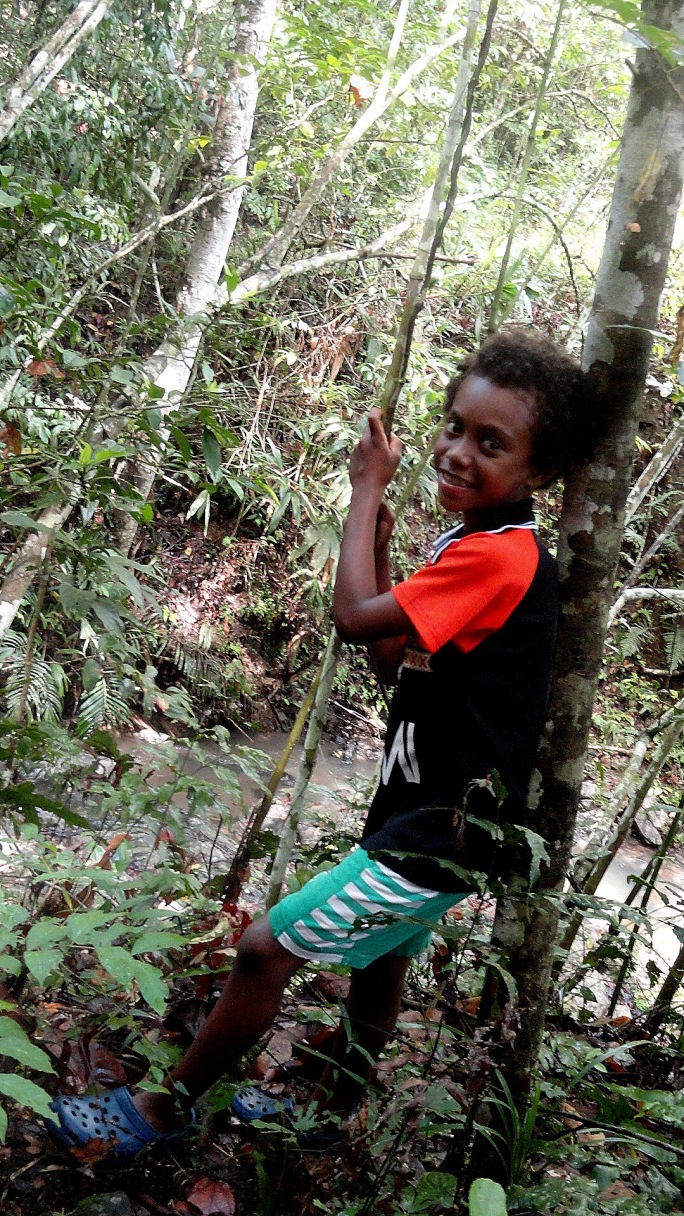 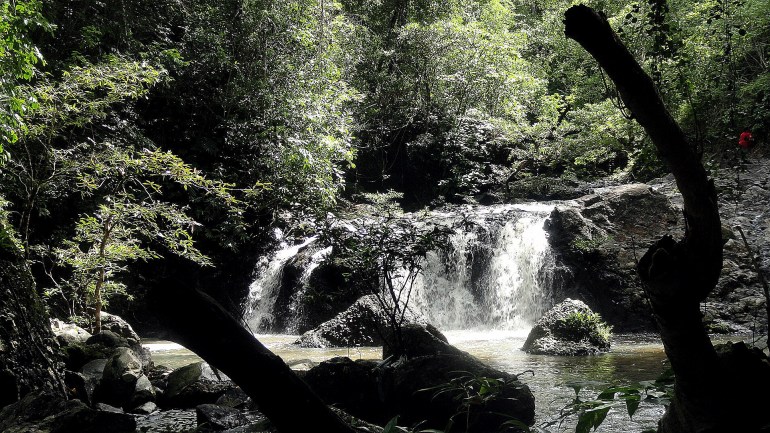 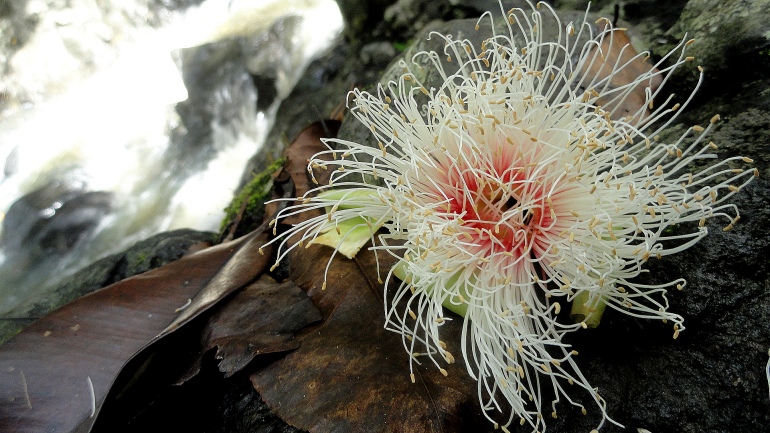 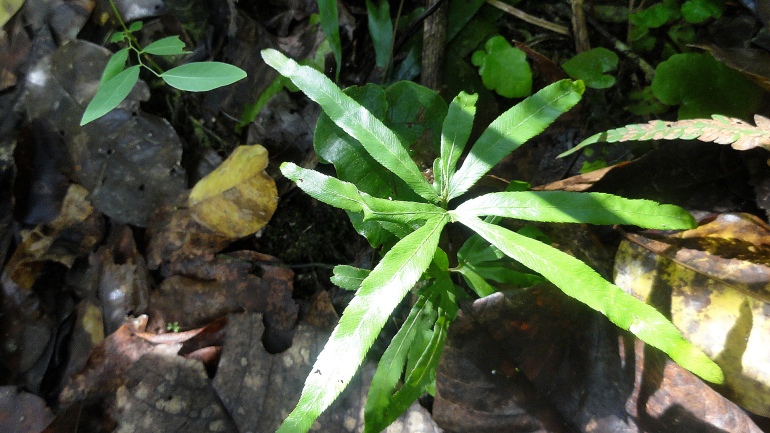 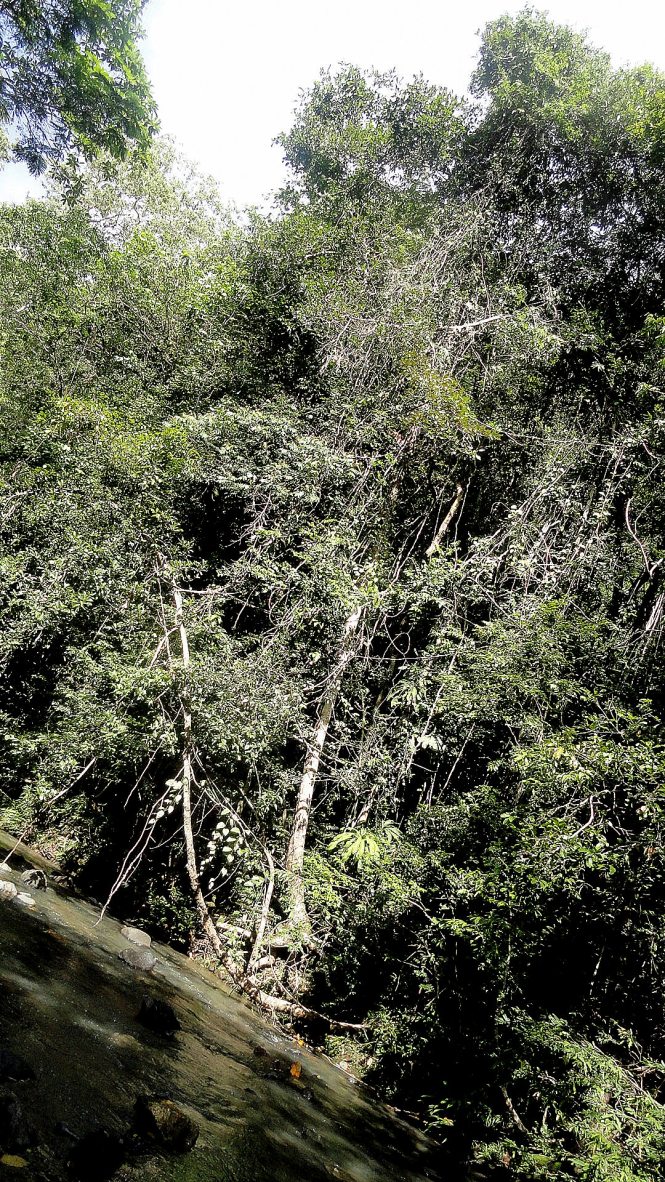 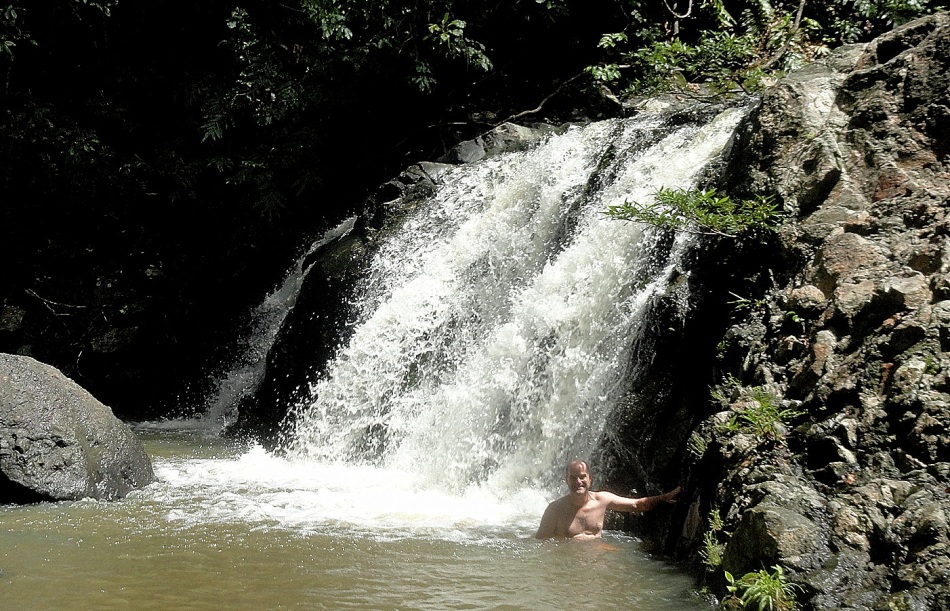 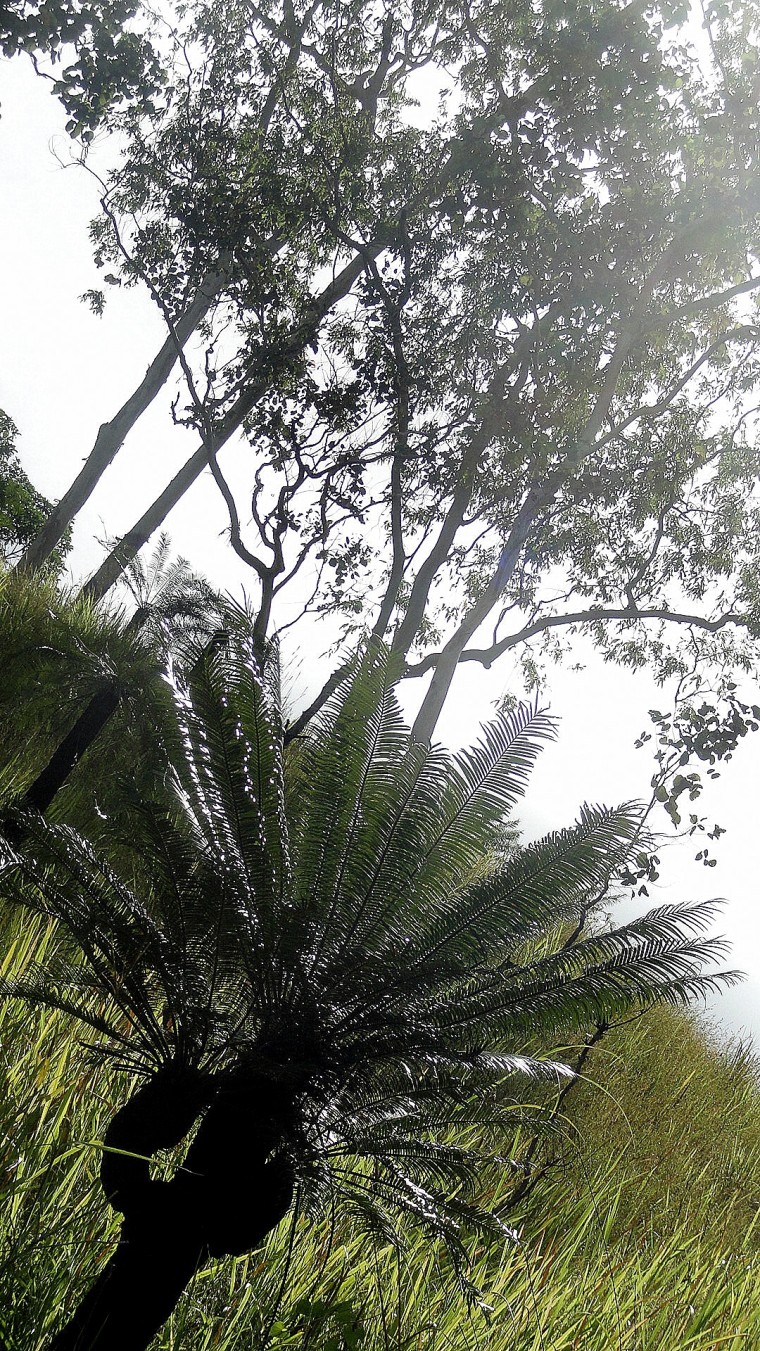 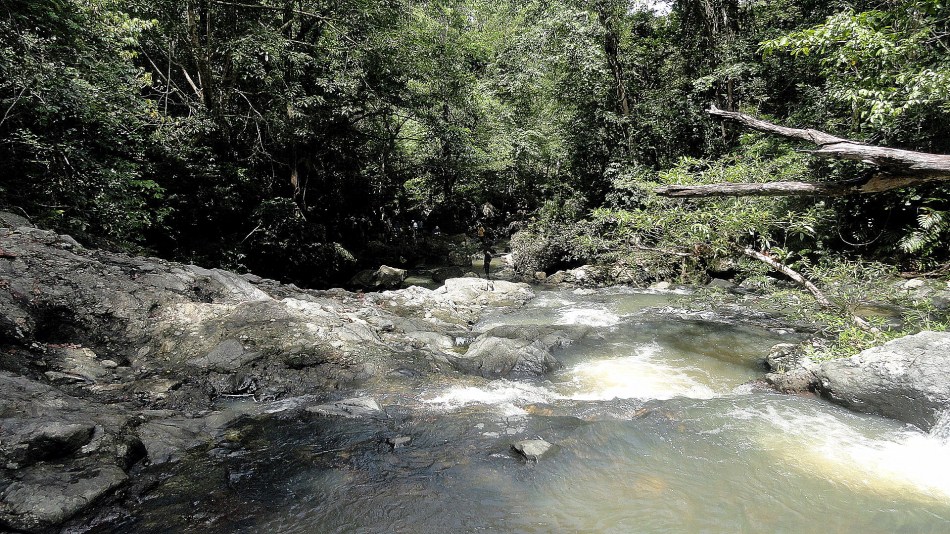 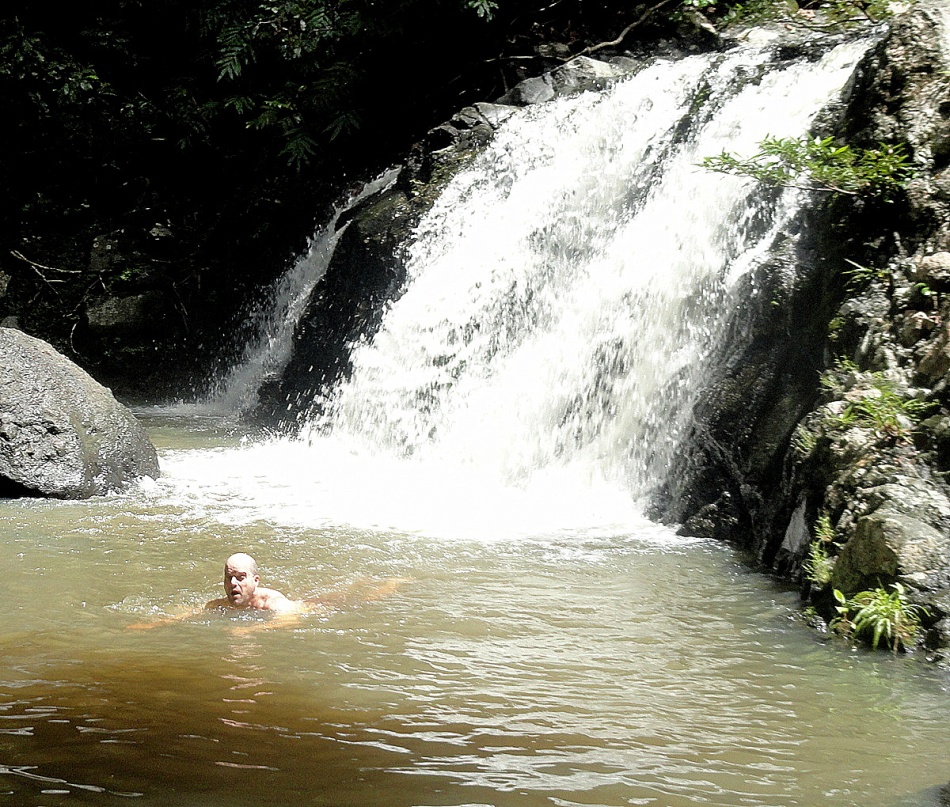 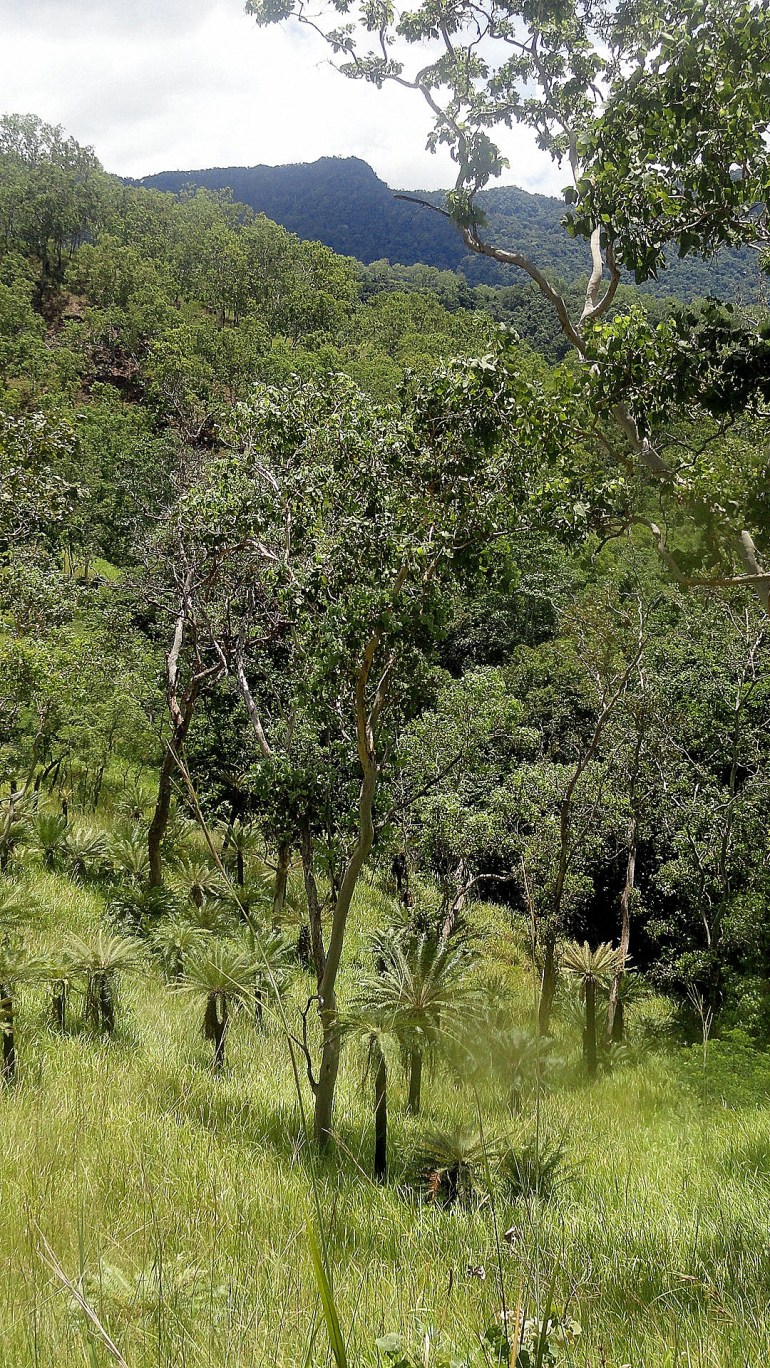 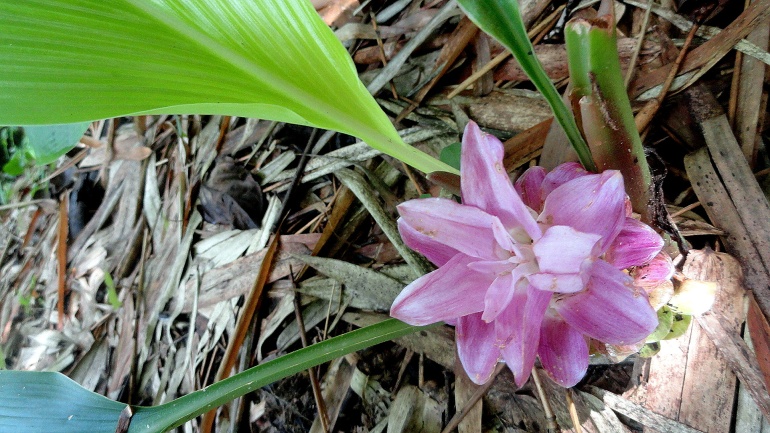 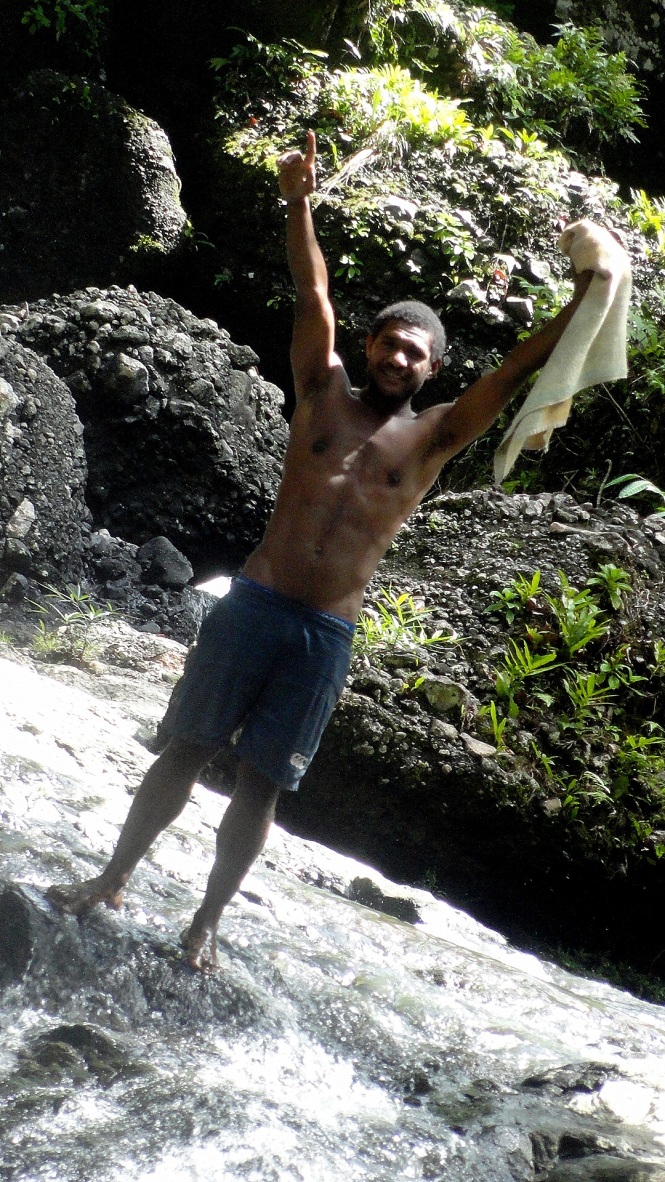 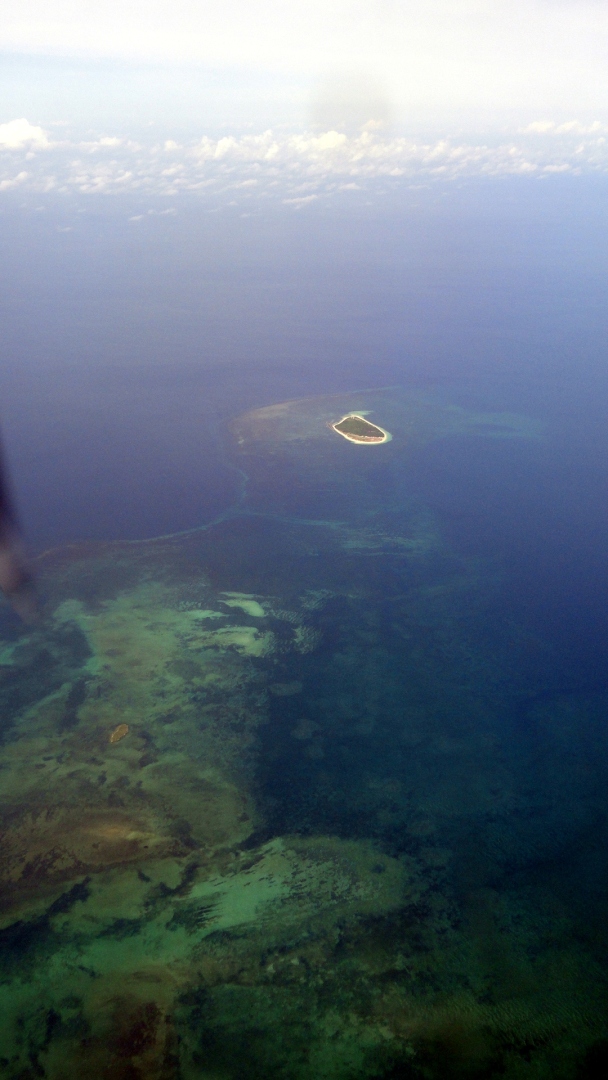 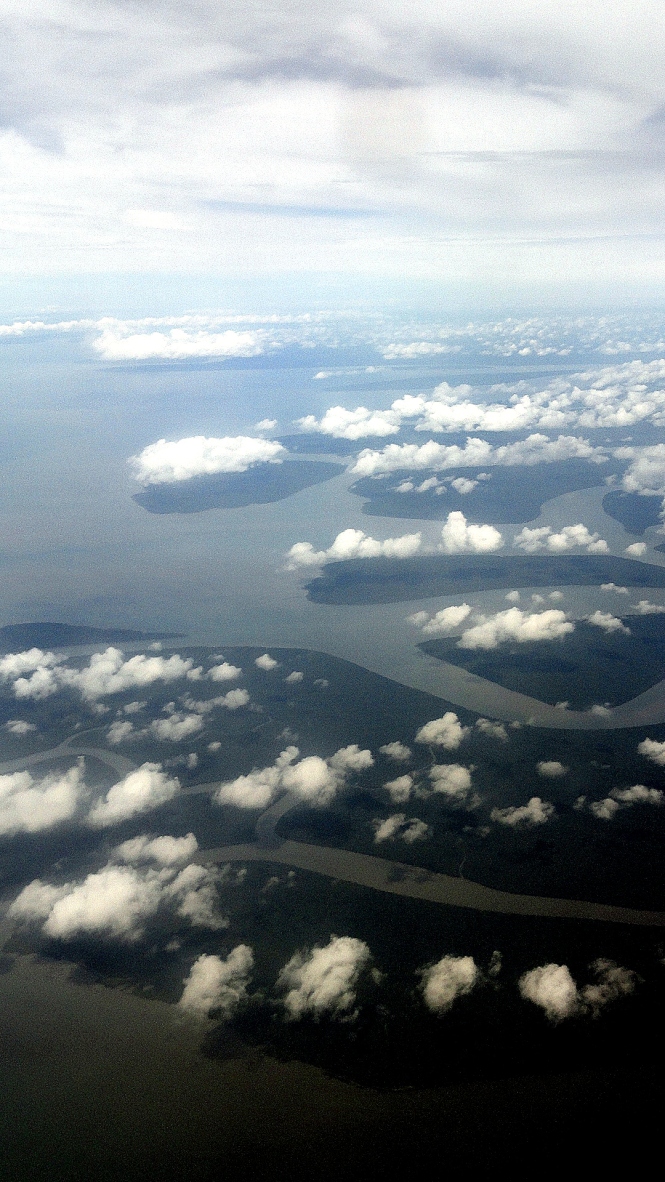 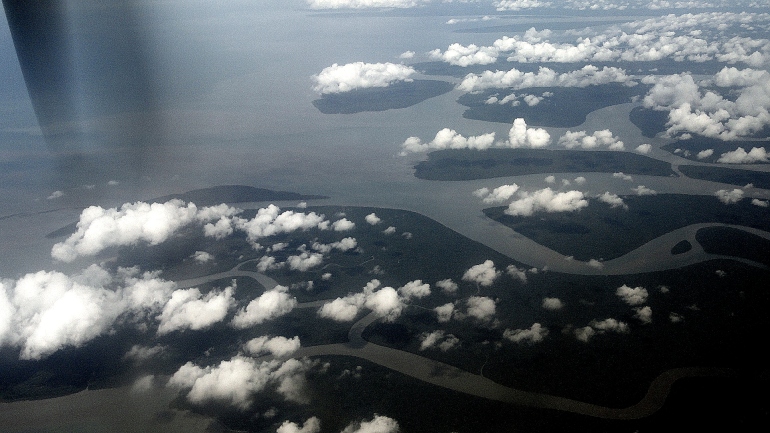 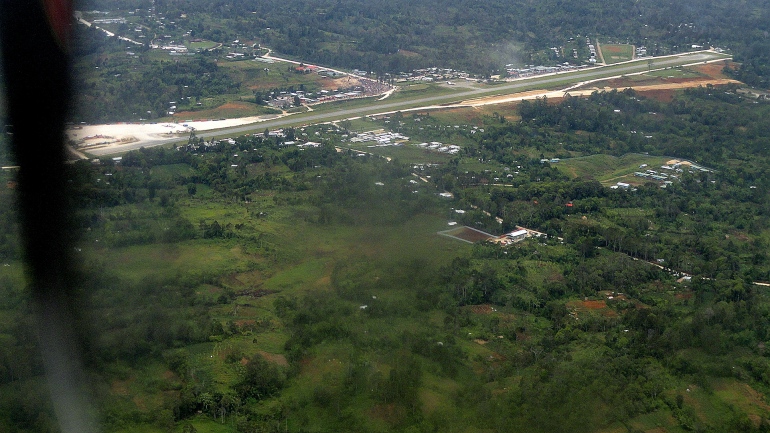 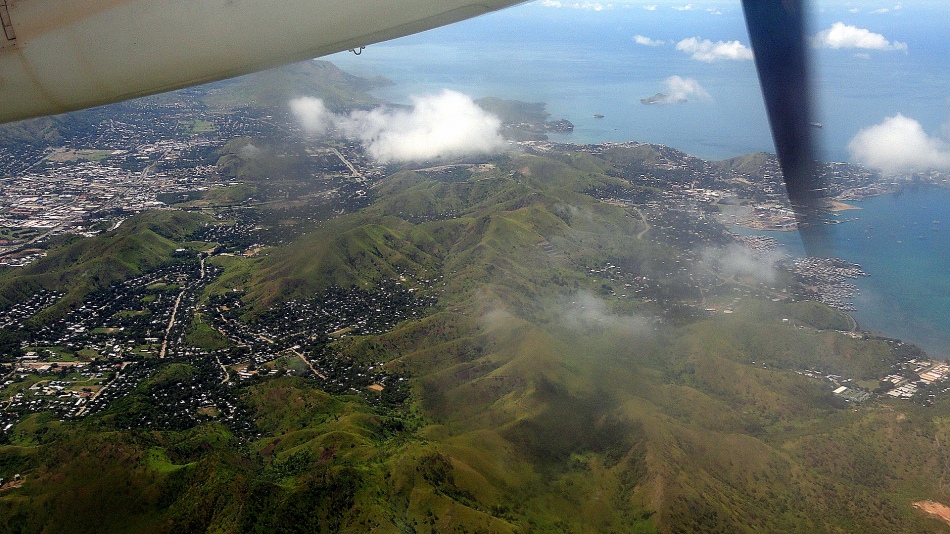 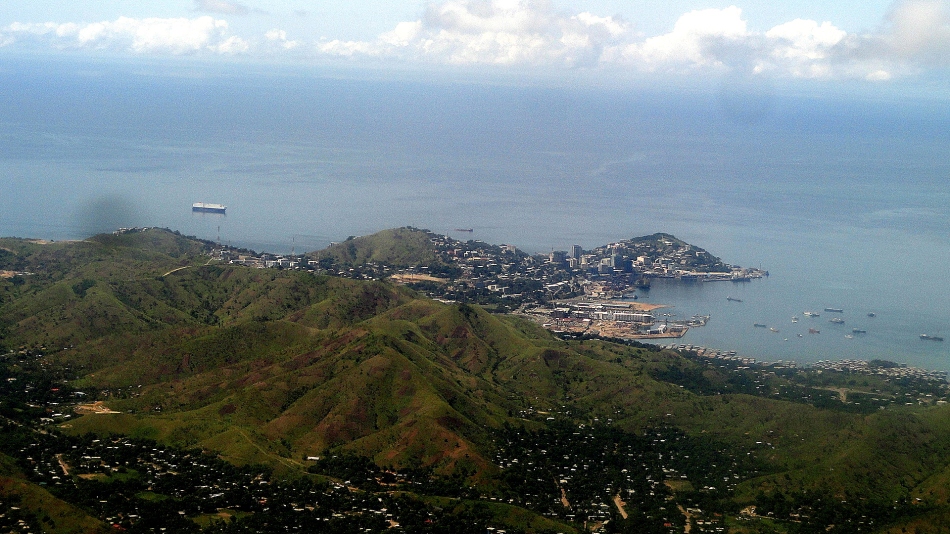 This entry was posted on February 24, 2013 by somuchworldsolittletime. It was filed under Central Province, Coral Sea from the Air, Papua New Guinea, Port Moresby, Tari & Hela and was tagged with aerlial photos, butterflies, coral reefs, flowers, nature, waterfalls.