Here at smw, slt we’ve spent a few weeks away from home – first helping out at the base of our new project in Port Moresby, about which you can find links in our last post, and then visiting our longstanding project up in Tari. While at the new project I was able to ride along for a sensitization outing at 9-Mile market here in Port Moresby (pics above, and many shots below). While on the flight to Tari, I was able to get some better shots looking inland at Port Moresby & the coastline around us than I recall having a chance at before. I hope you’re not all getting bored with the aerial shots of Moresby and environs. As usual, not much story here, just pics of life and what I’ve been seeing. Btw, the umbrella above is modeled on the PNG flag.

Another note: since my personal computer died, I’ve been posting from a backup which has only firefox and not google chrome. I find that these posts read much better in chrome than firefox, so if you’re finding that photos overlap and you can’t see it all very well, I suggest that you consider another browser. Not that I want to shill for the g-word-company…but I do find chrome a bit better for viewing these than either firefox or explorer, for what it’s worth. 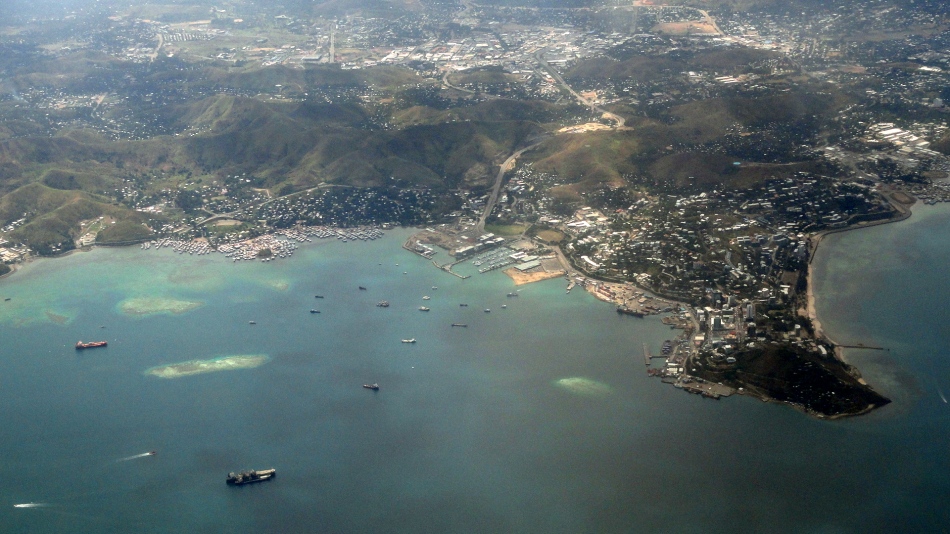 Another note: if you wish to see links to the coverage of our new project, go to this post: https://somuchworldsolittletime.wordpress.com/2013/07/14/spiderwebs-on-a-misty-hike-and-one-dead-computer/ and if you are curious, the hike from which those photos came took us essentially from the top left corner on this photo immediately above (assuming your browser shows what I hope), along the ridge of hills you see, to just about where you see the big road hit the port in the center-right. From this angle, you’d never really imagine it could feel so remote & wild from inside it, huh?

Above: intoxicants are us at 9 Mile market (the green nut-looking things are buai aka betel nut); and below the intoxicatingly lovely highland mountains of Hela Province on a road trip I took down Komo, a district centre at the end of the Highlands highway just next to the massive PNG LNG project which has enormously affected development and the economy in most parts of PNG that I know — POM because of corporate workers etc., Lae because of the harbor which is at literally the other end of the road from what you’ll see here, and of course the highlands and especially Hela itself because…well, that’s where the LNG is physically being extracted. 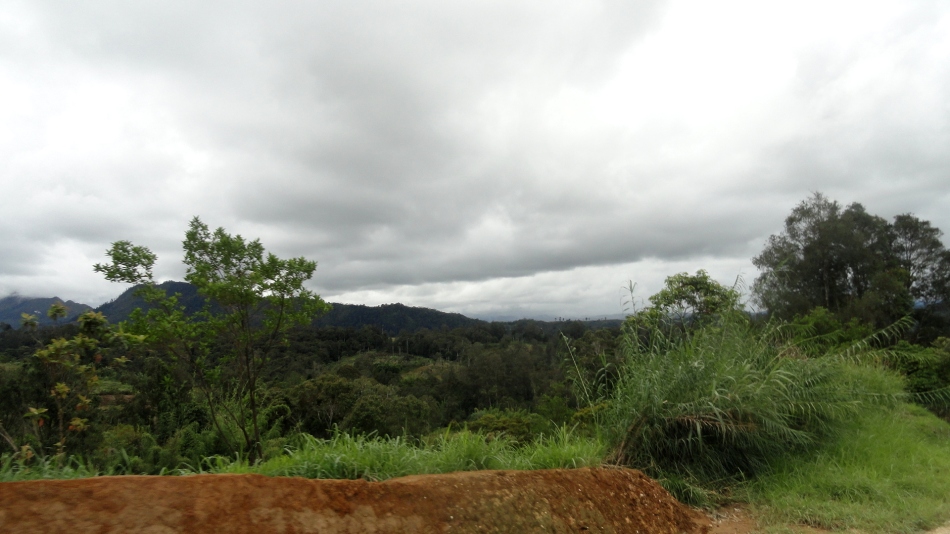 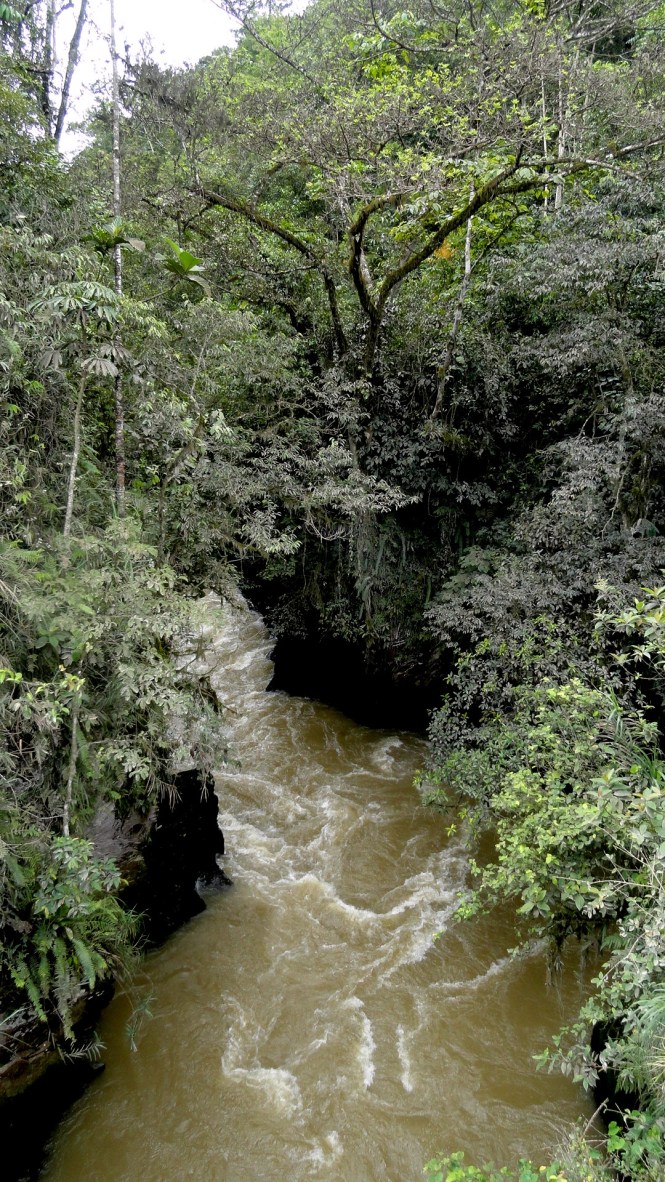 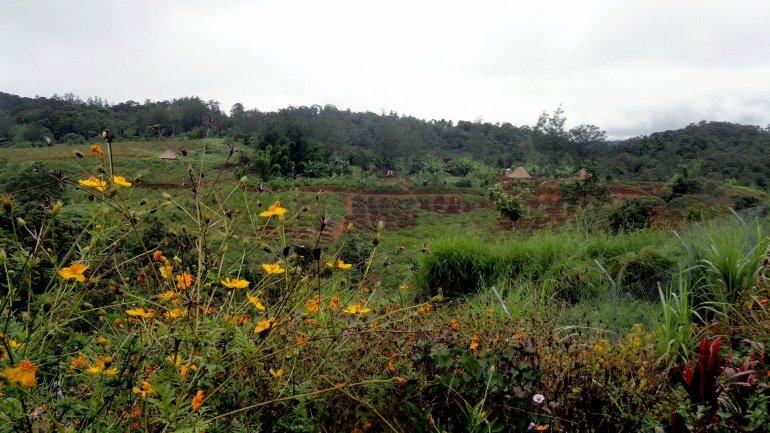 When you see the big trucks carrying ocean-going freight containers over the one-lane bridge across the river which you see directly below (that river shot was taken from the bridge while it was temporarily closed to clear some planks or reinforcement of some sort or other), or the truck that’s gone off the edge of the road and overturned itself, keep in mind that until about 30 years ago there was no road here. I’ve not researched when the highlands highway reached Komo, but I sense it was roughly 30 years ago. The LNG construction started…about 3.5 years ago. 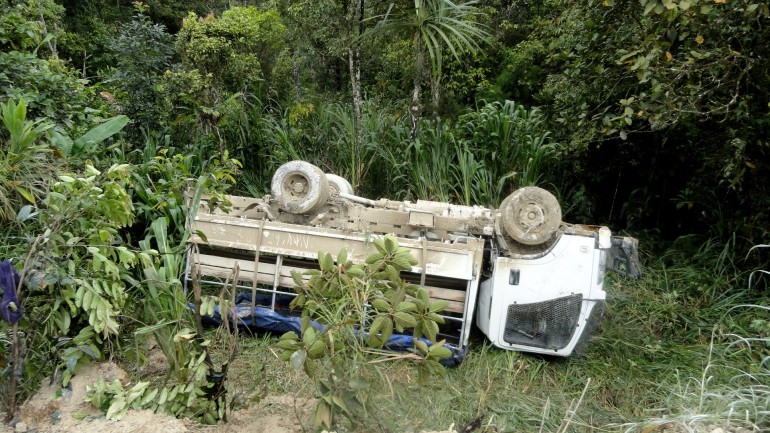 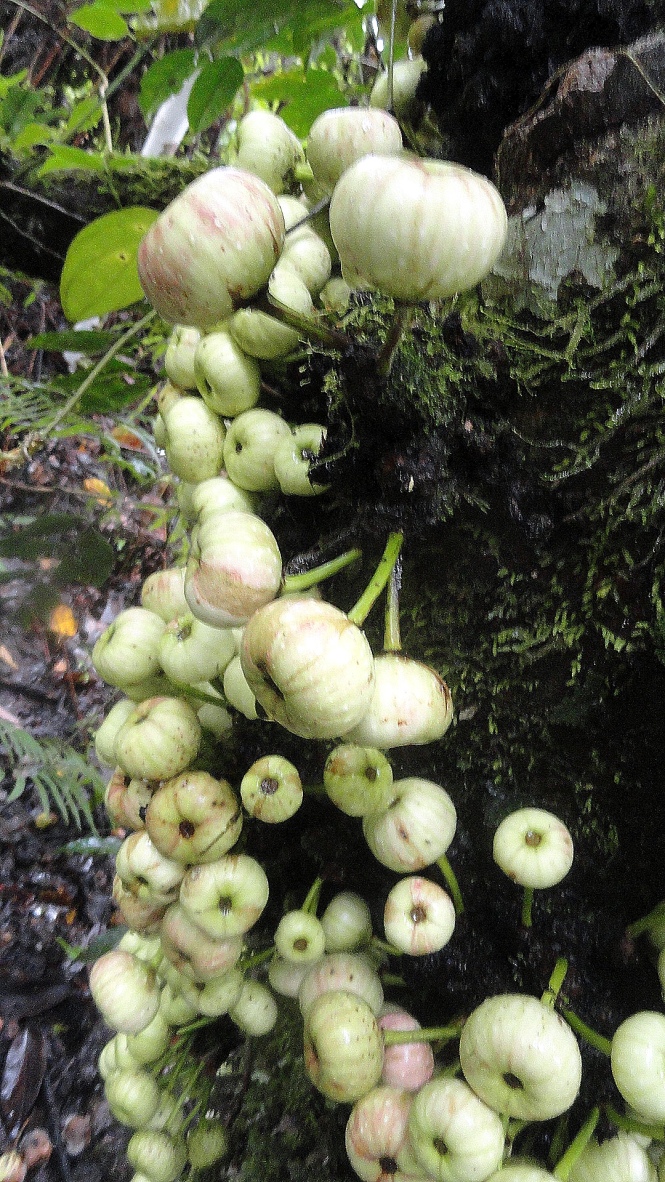 Above: any time you get off the road for a nature call, you find amazing stuff — flowers or odd other growths that you’ve never imagined before. We heard a bird of paradise calling on this nature-stop, but only one of us (not me) saw the thing. I’ve heard them several times, but not seen one yet. Sheesh. Another colleague commented he’d seen then twice and killed one once for feathers for his head-gear…to which I pointed out it’s no big surprise they hide from humans now!

I had trouble getting a good focus on these tree flowers so I tried to make art out of it. Sorry. Below: the cooks seemed happy to welcome me back to Tari this time. 🙂 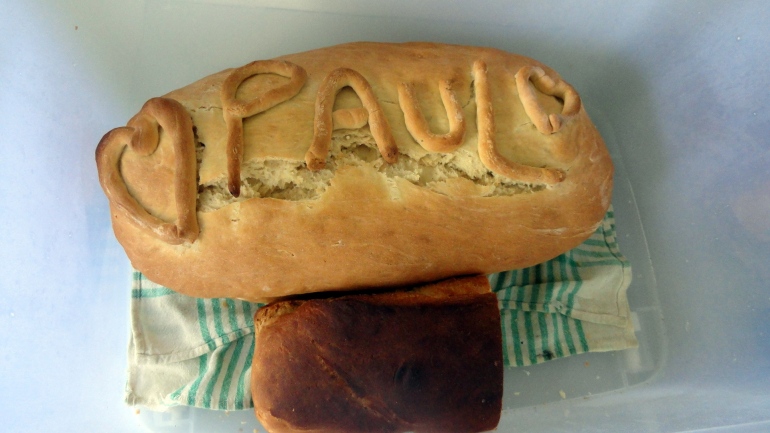 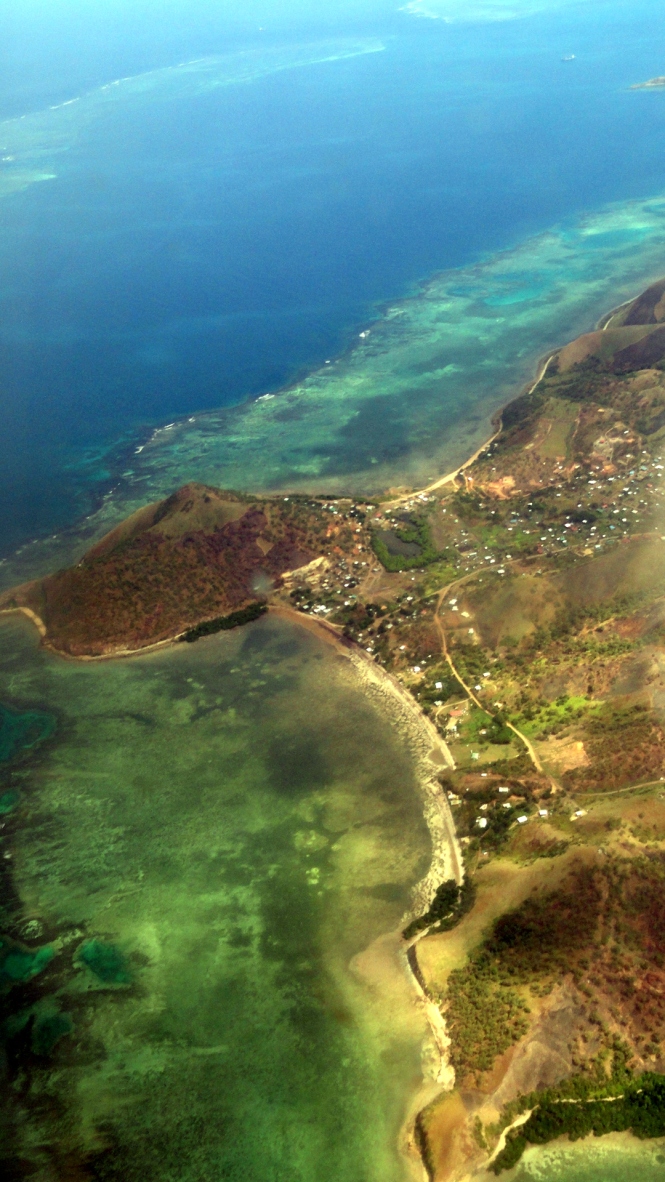 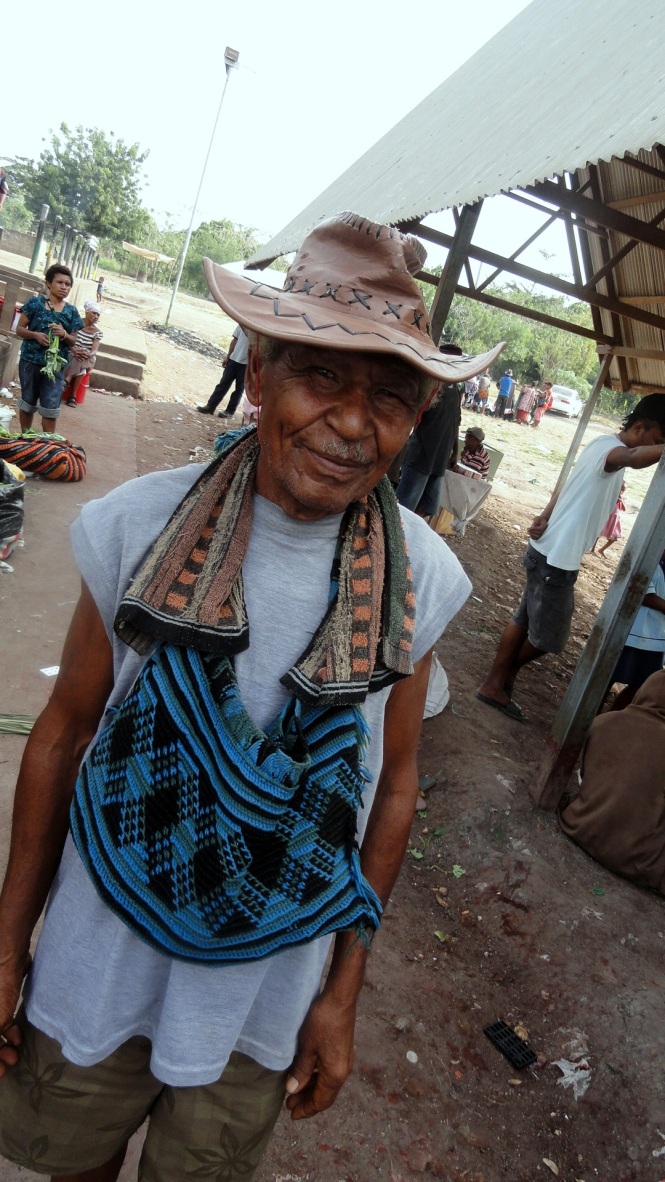 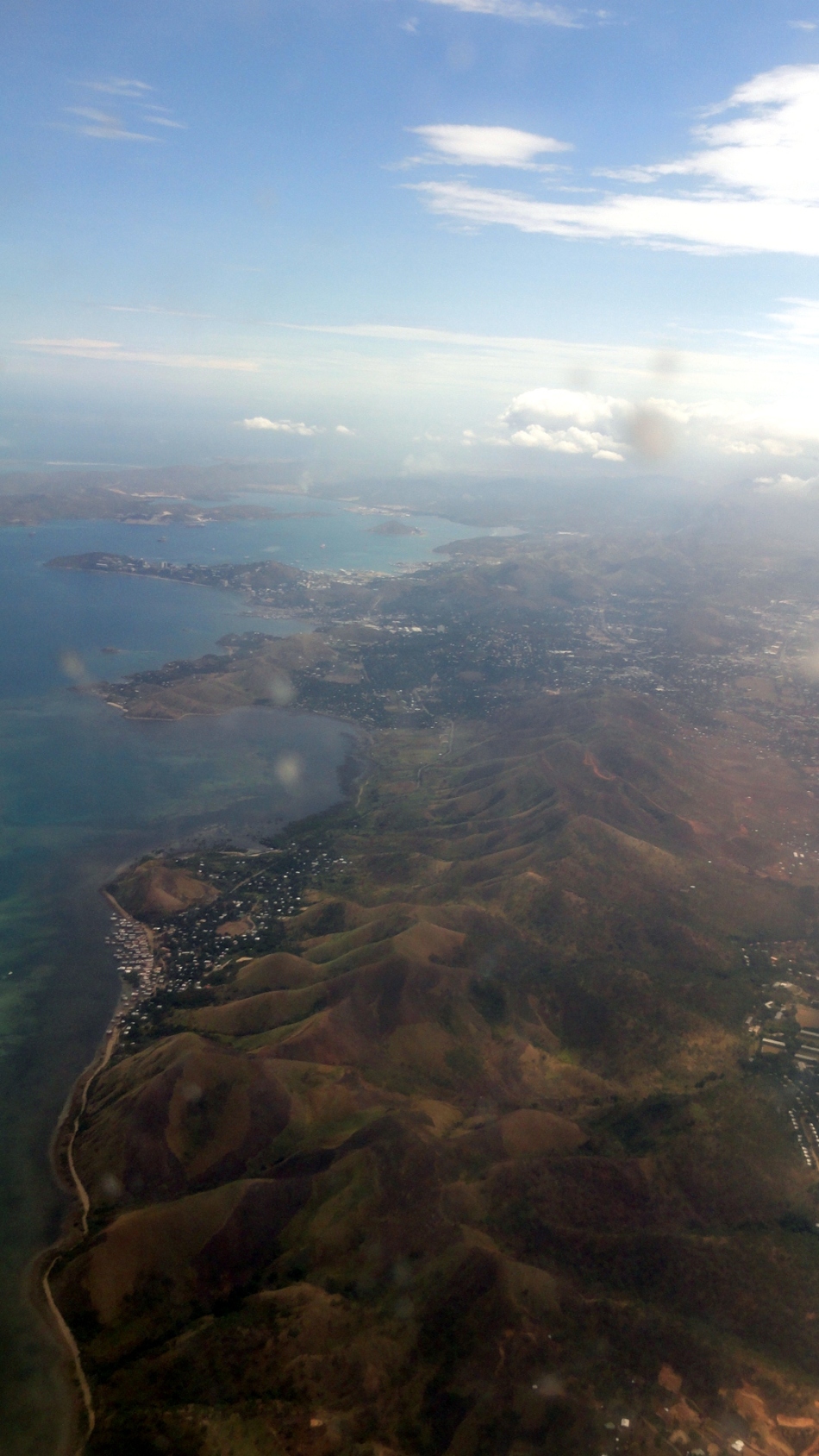