Hela in the Highlands 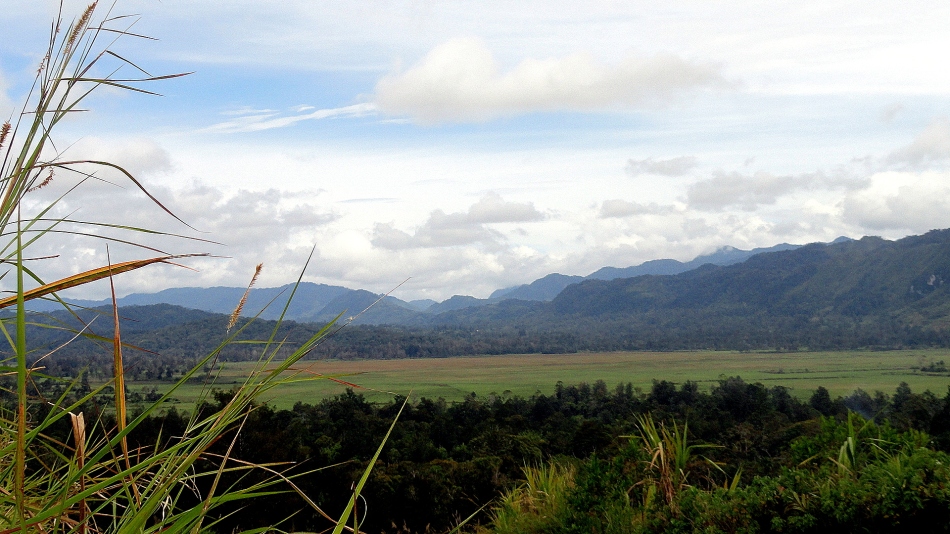 smw, slt is now in New Zealand, but we decided before we start popping new shots of NZ (check back in: they’ll be up as soon as I can start posting them…), we should post the shots from our last sojourn up in the Highlands at Tari. With my end of assignment approaching closer and closer, I am trying to take note, to track, to record some of the people and places I see. Herewith just some shots from a few days out and about in the highlands again – daily life on the roads of Hela, as it were. Enjoy.  More later, from lovely NZ where I’ve joined my mother and brother for a while. 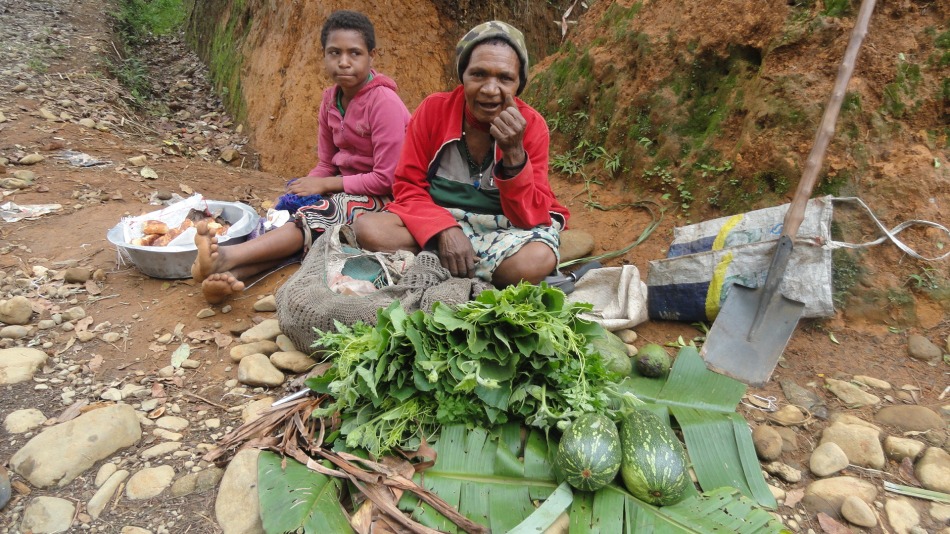 …above, some lovely local produce for sale; below, another in my occasional series of shots chronicling the decorative headgear of Huli men  – regular readers will recall some other similar shots, new readers can scan under categories at the bottom other entries from Tari and Hela. 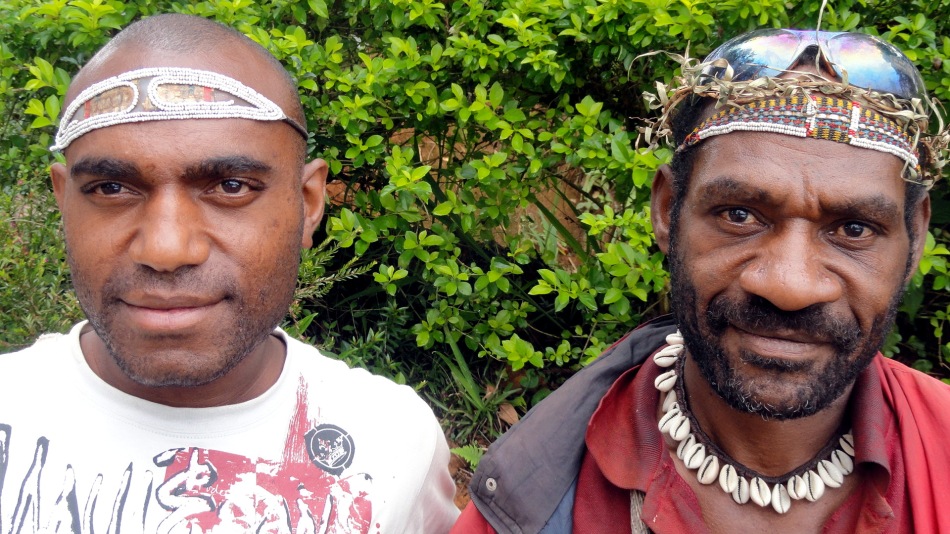 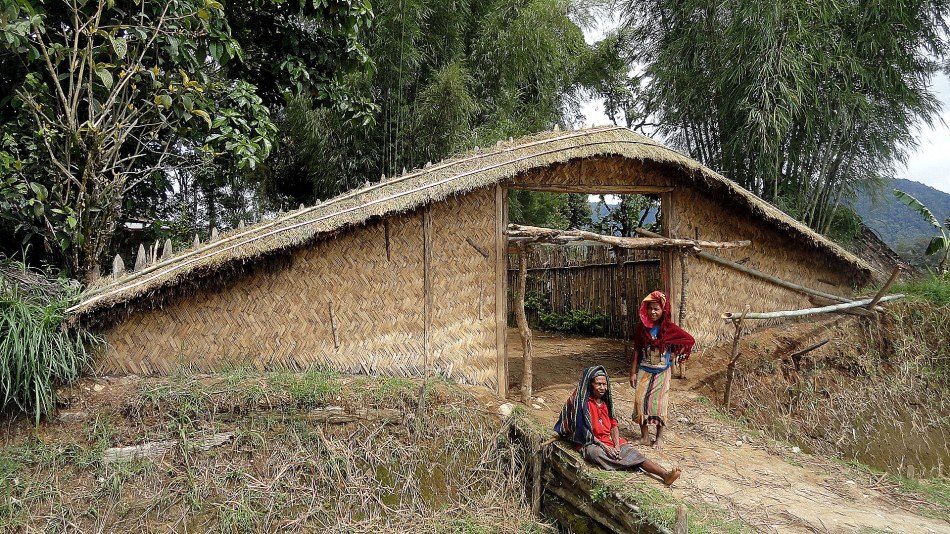 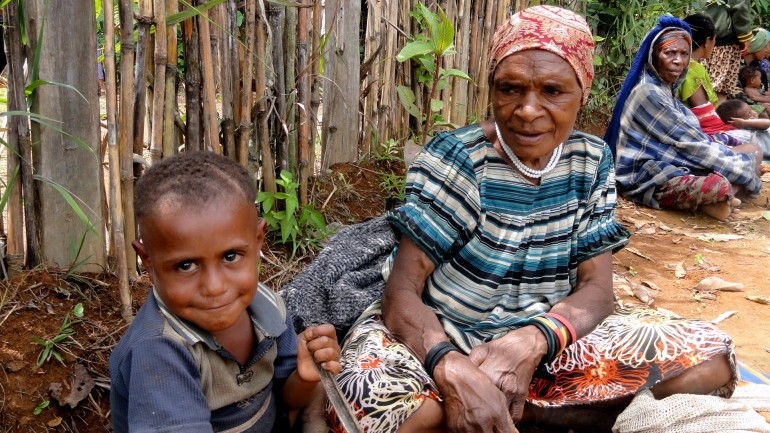 This entry was posted on December 19, 2013 by somuchworldsolittletime. It was filed under Papua New Guinea, Tari & Hela .