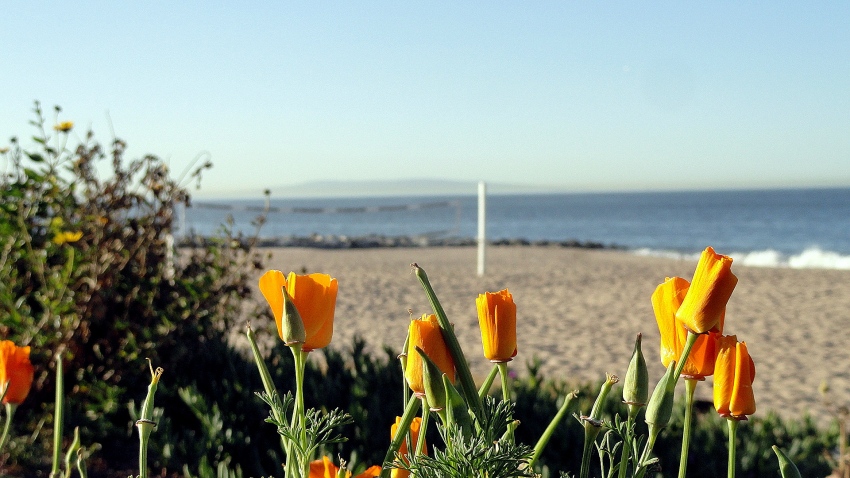 smw, slt has been in my titular US  home of San Francisco for three weeks now. Prior to that, during the post-assignment re-alignment of my sensibilities that I undertake after each international work stint, I spent five weeks living on the coastal side of Los Angeles. During that time, my activities consisted primarily of the following: bike rides up and down the coast and up into Topanga Canyon, concerts at  Walt Disney Concert Hall, concerts and museum visits at both Getty Centre and Getty Villa, and getting together with the various friends I have there. On the theory that it’s good to post the imges from my last location before leaving my current one, I present a selection of shots undertaken during those activities. Each photo has a name which says what it is, and I think I will let them do all the speaking. If you’re in touch with me, you know the process of transition and rearrangement I’m undergoing vis-a-vis preparation for the next phases. If you’re curious but not yet in touch…what’s stopping you? 🙂 Enjoy! 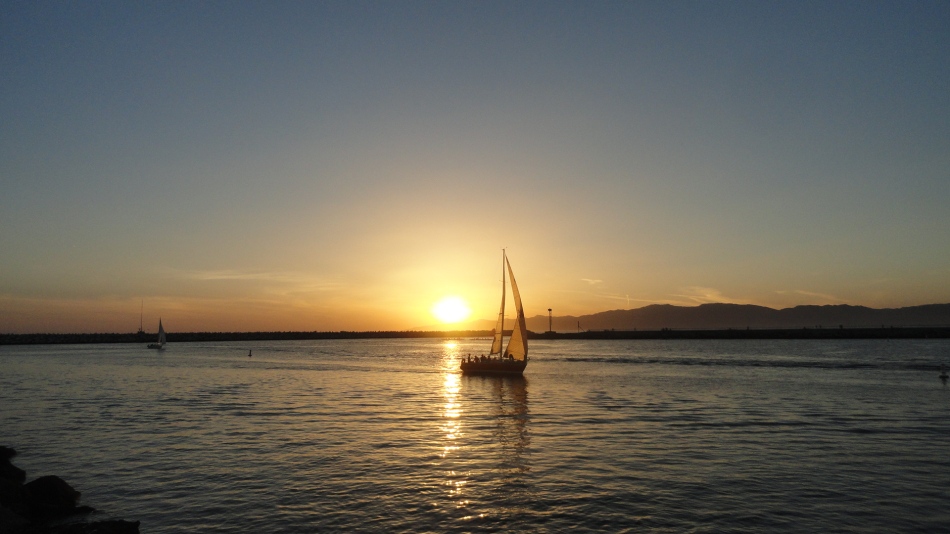 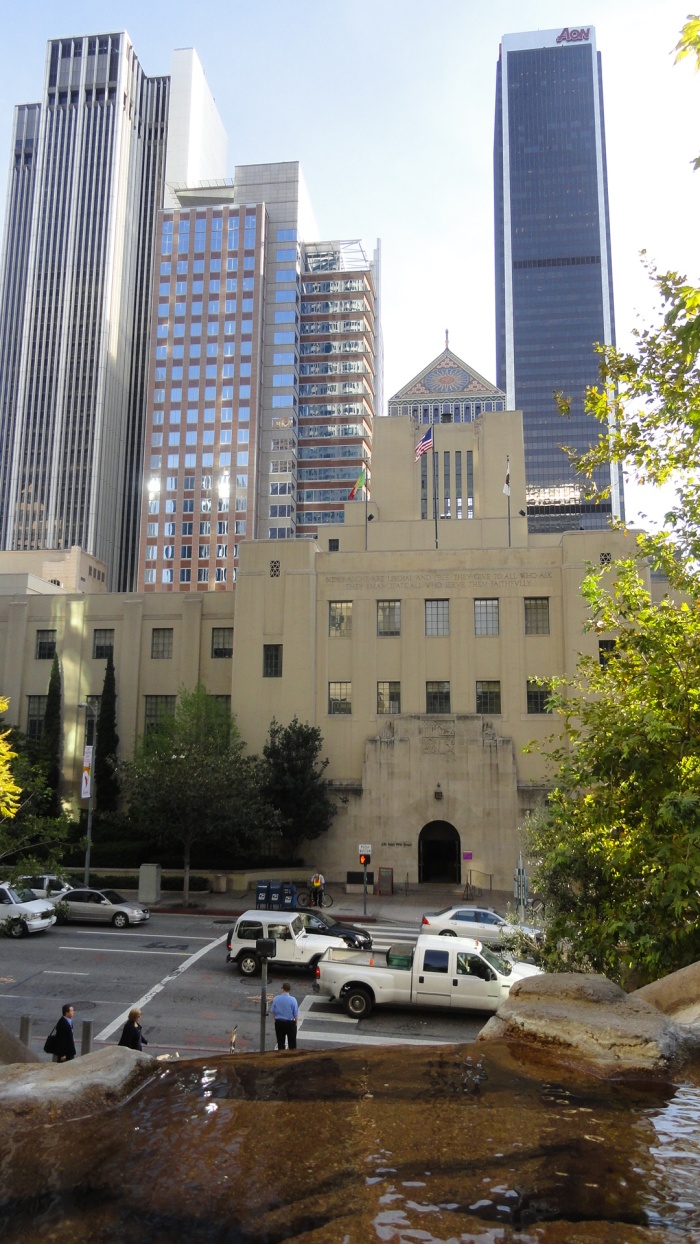 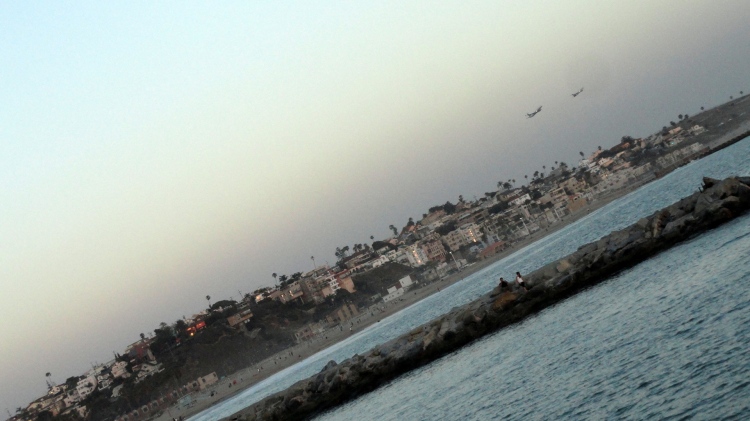 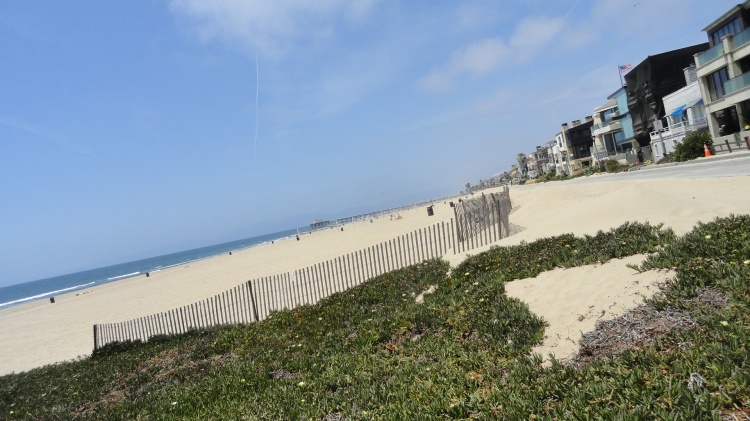 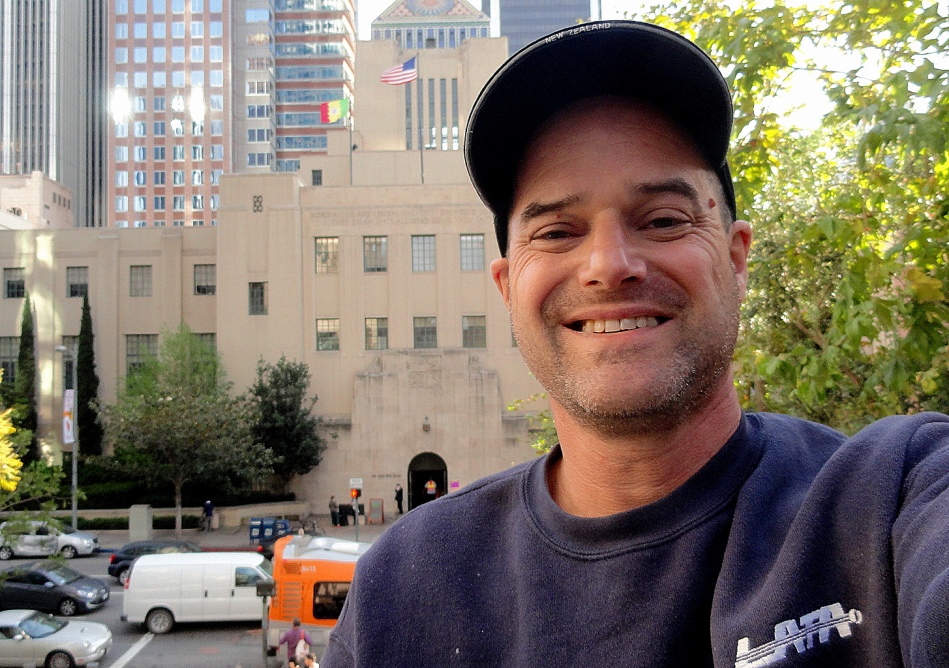 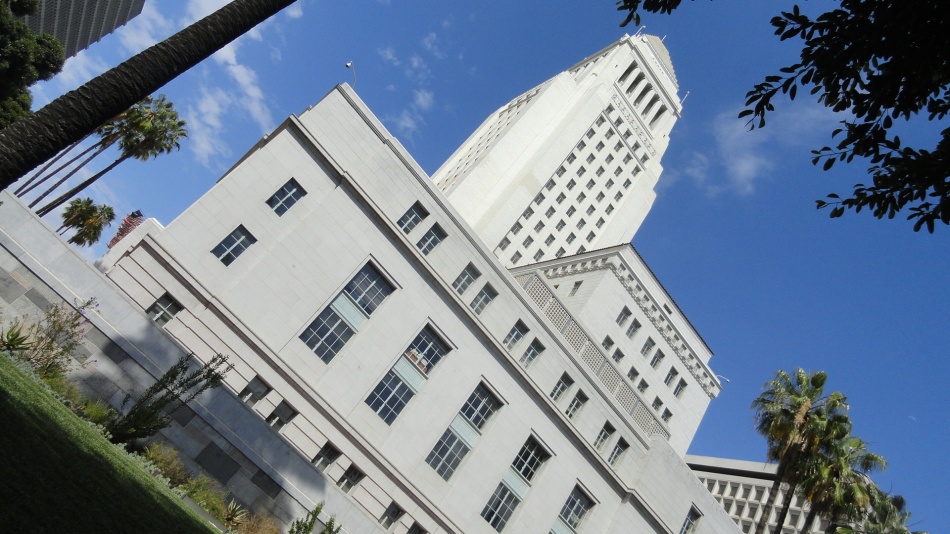 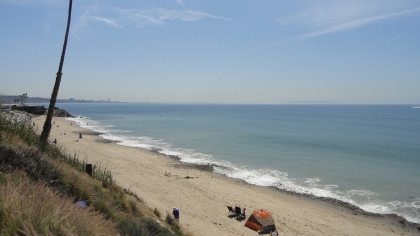 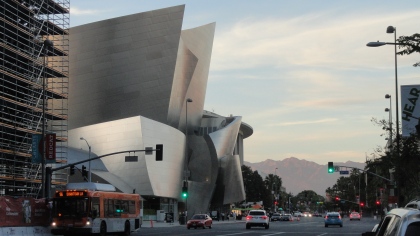 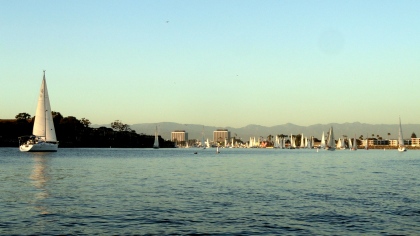 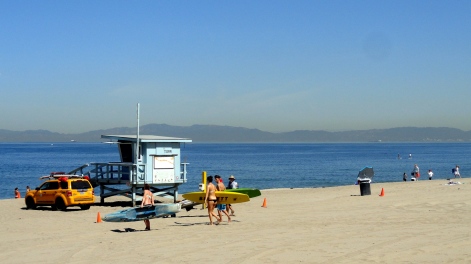 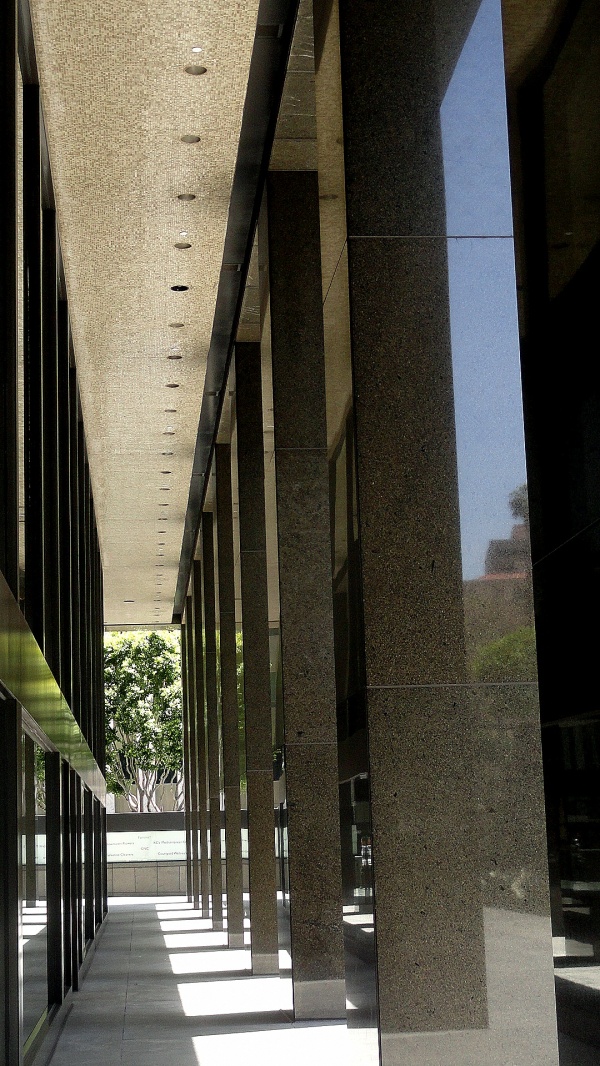 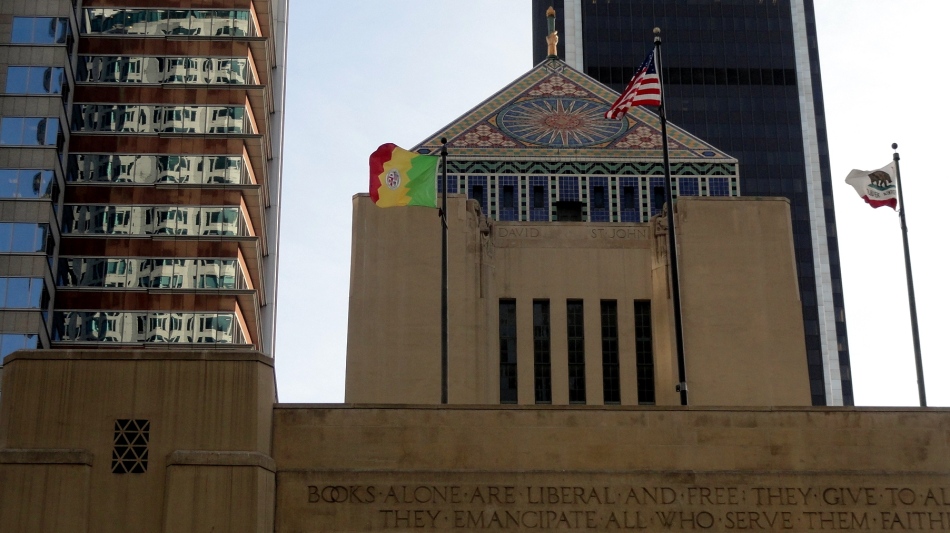