Loving London in the Springtime

As they are annoyingly prone to do, these days of concerts & plays, strolls in the park and vege Vietnamese food on Wardour Street have raced past as though determined to rub my nose in my own impermanence. Yeah, yeah, I get it – I want to say…but can’t I just slow time down a bit, pretty-please? I mean, what person that knows London – as I flatter myself I do, somewhat – would even dream of SEVEN days in a row where the sun shone either most or all of the day?? 🙂 It has been spectacular – and I feel as though I’ve grown to know every blossom and every blade of grass in certain corners of Hyde Park, so much time have I spent there relishing the freedom and peace to amble anonymously among the daffodils and cherry blossoms. Friends have been seen, concerts have been enjoyed, dance and opera have thrilled, and … well, I think I haven’t slept quite enough, which is rather a problem when you consider I’m supposed to be resting. Oh well – que sera sera, and it’ll start sera-ing once I complete the prolonged return journey to Mweso, which begins tomorrow. The good news, the silver lining to the cloud of KLM’s canceled overnight flight to Kigali: I get to spend Wednesday in Amsterdam, and I’ll get to stay & catch up with a friend there as well…then have the daytime view of all that desert in northern Africa as our plane races over southern Europe, the Mediterranean & just about all of Egypt & Sudan on its way to the green hills and mountains of Central Africa. Then, duffel stuffed with legumes (at Waitrose yesterday: Paul bought out the shelf full of Native American loose tobacco – for a colleague, not me; the lady behind the counter rightly guessed that I was going to, as she put it, ‘another country’  – and put a major dent in their yellow split peas, red and green lentils, and mixed-bean soup packets, as well as their vege bouillon cubes…can you tell I’m missing pulses/legumes in Mweso?) and toiletries, I’ll begin that beautiful but painful overland bump-fest back up to Mweso. Wish me well.

Oh, right, about the photos: mostly taken on the South Bank and some in Hyde Park; as you may know I pride myself on not taking the tourist-standard shots of the most famous landmarks (think how James Bond films always tell us we’re in London with a closeup on ol’ Big Ben; I attempt, feebly I know, to distinguish myself at times by my off-center approach), but felt that, after all these years of visiting London, perhaps it’s time for me to take my first photo of such classics as Big Ben and St Paul’s, or such new classics as the Eye. These are mostly South Bank shots, and my love affair with the fish-shape lamp poles on the South Bank, with a few views from Hyde Park. How unusual that I don’t have any flower photos. If you see any in this posting after all, it will mean one thing: that after drafting this and loading all the photos I had, i decided on one more pot of tea at the Serpentine Bar & Kitchen, and on the way finally got a few flower shots to add some color here…think of me, sipping my pot of tea and looking out at the lovely serprentine as shown in one of those lower photos here. That’s the image for this trip…that and, of course, many a concert and play… 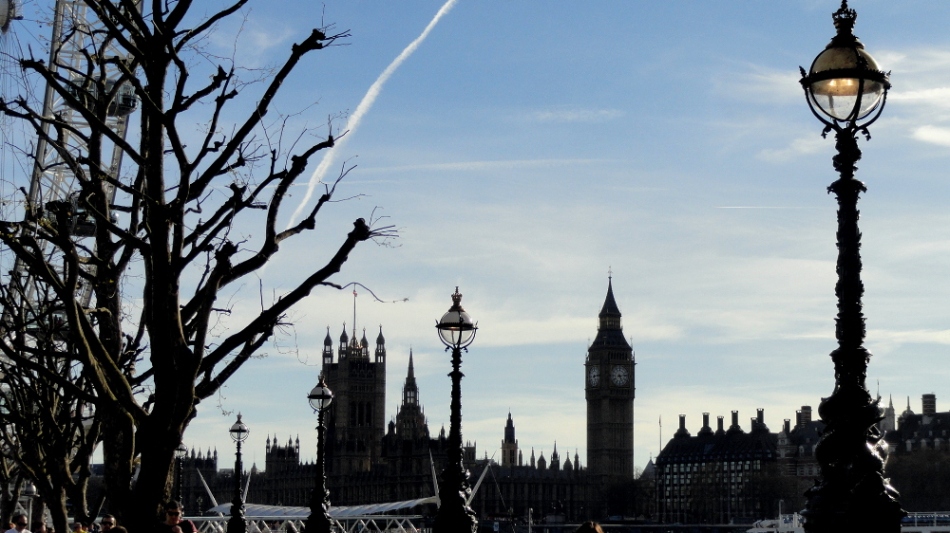 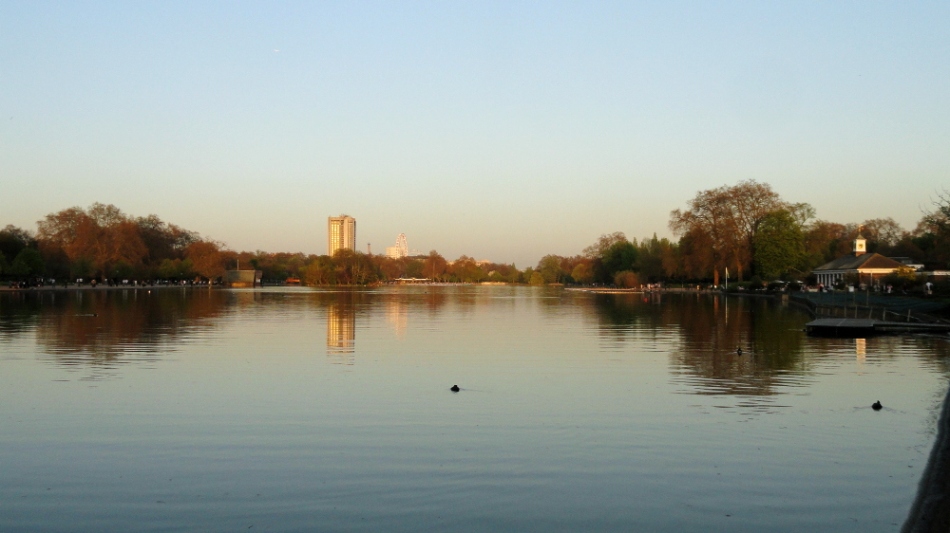 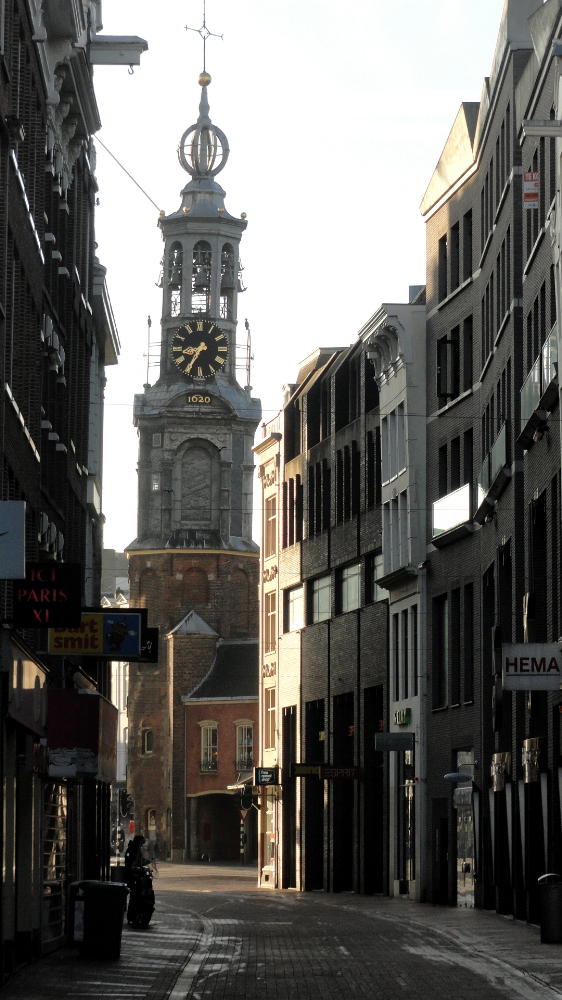 …and yes, just to confuse you all and see how much you’re paying attention, I decided to throw in a few of the shots I took while ambling through Amsterdam during the eight-hour layover there on the Saturday of my inbound flight. Hehe. 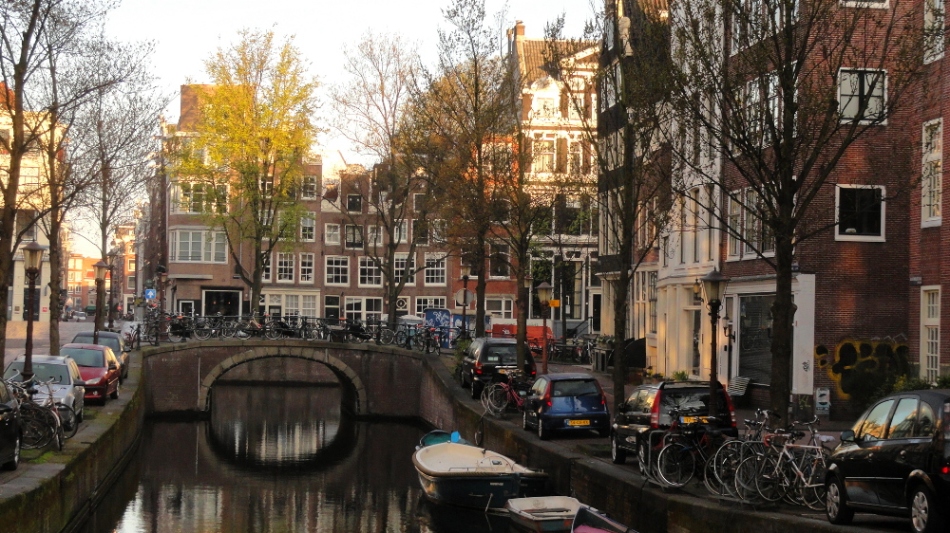 This entry was posted on April 12, 2011 by somuchworldsolittletime. It was filed under London, Netherlands .