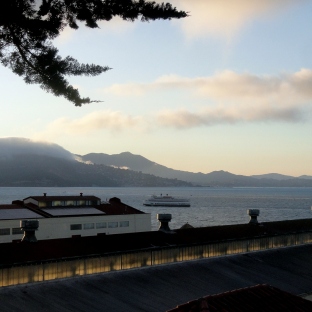 So smw, slt has again left the continent and headed off to work. This time our work really won’t be anything we document on here, so both to clear my own to-do list, and to leave my friends with a sense of how well-rested I’ve become from these past two months in my spiritual and now literal home of California (well, literal in the sense I actually have a home there waiting for my return, not in the sense I’m there at the moment or expect to be for the next few months…), I’m giving a you a scrapbook of shots that piled up since my return from the ABQ wedding in mid-August. The bay, the golden gate bridge and Marin headlands as seen from Fort Mason; various scenes of Napa and Sonoma counties as seen from hikes & bikes around new new home base; some shots from a couple days last week (!) in Los Angeles – back to Topanga Canyon & the fountain in Grand Park on a nearly-full-moon night (the next night, we stood out on my balcony up north to watch the lunar eclipse at 3AM, how cool was that?!)…and scenes of the bay’s wetlands around Palo Alto as seen when I had the privilege of riding along for some training with my friend Amy who’s getting herself trained to fly a small plane.

If you’re curious about the work, there was a PBS frontline documentary filmed in early  August at that project where I’ll very soon be working; from Europe I’m unable to launch the link but I’m fairly sure if you’re in the US you can find it here: http://www.pbs.org/wgbh/pages/frontline/ebola-outbreak/

As the man says, be well, do good work, and keep in touch. It’s certainly what I plan to do! Cheers. 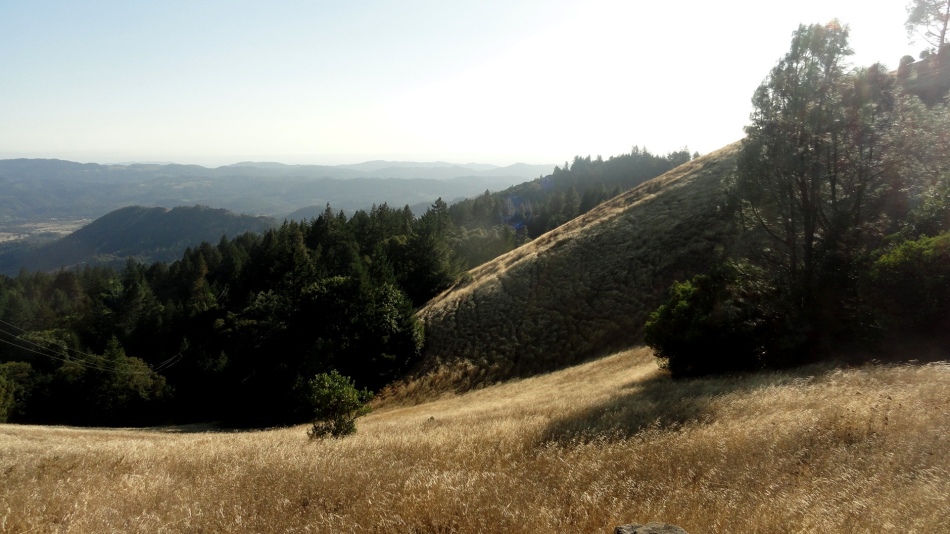 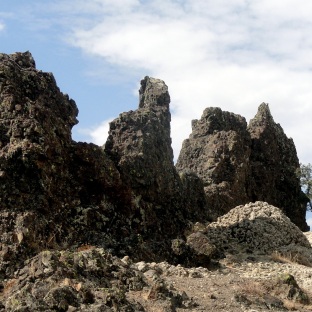 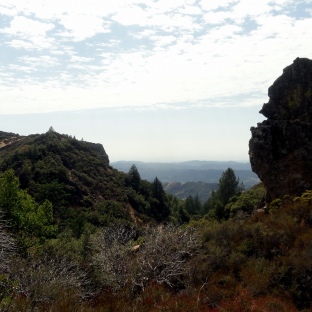 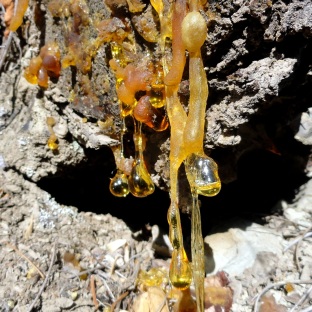 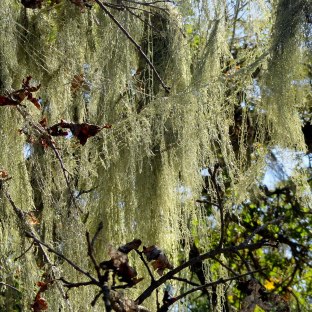 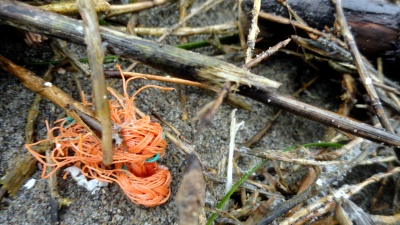 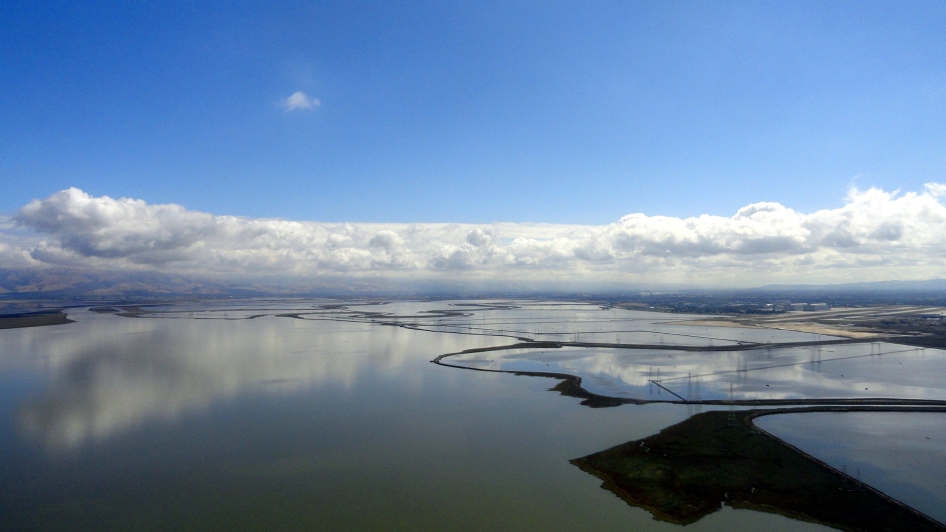 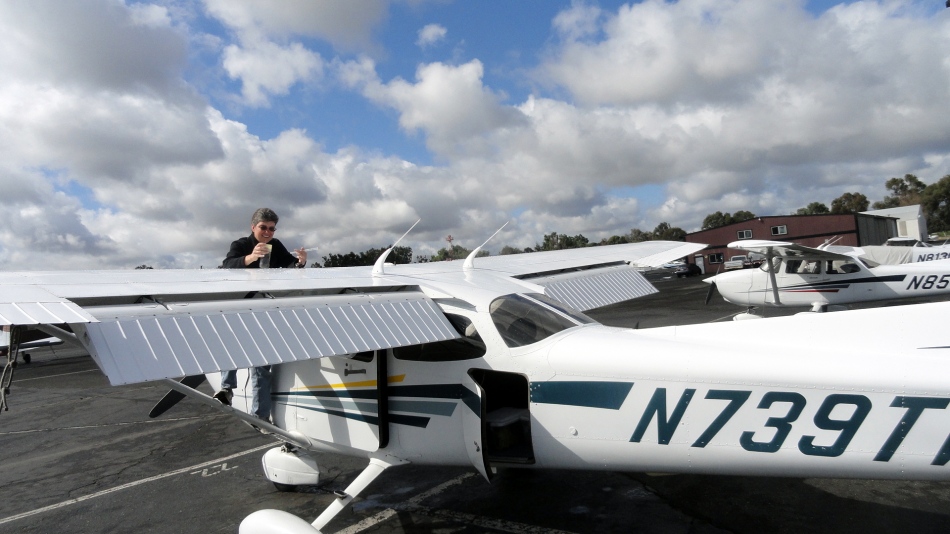 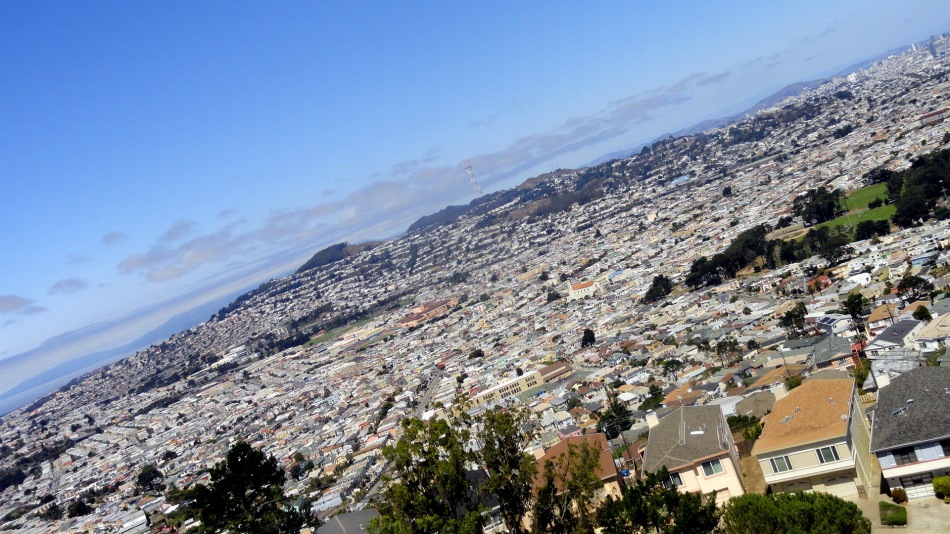 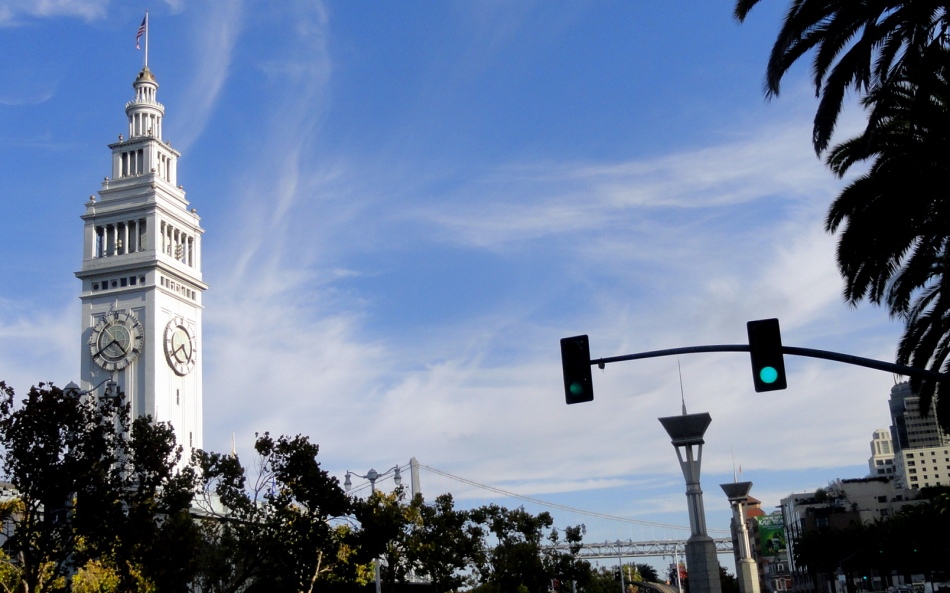