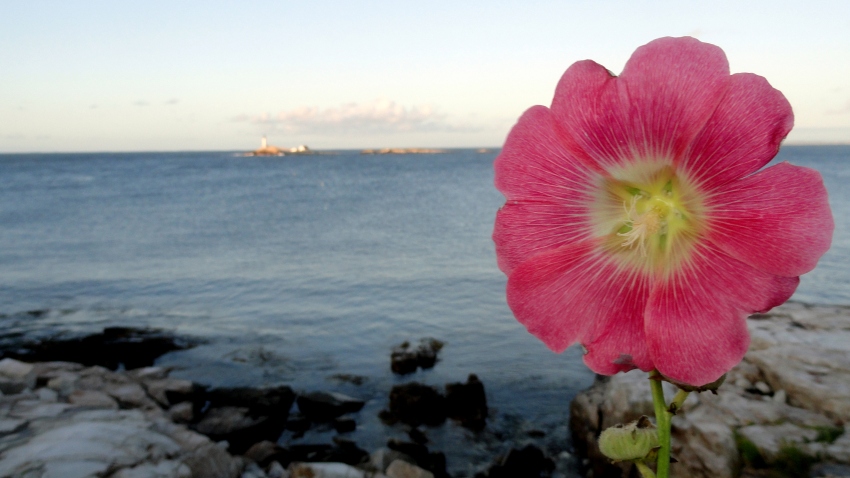 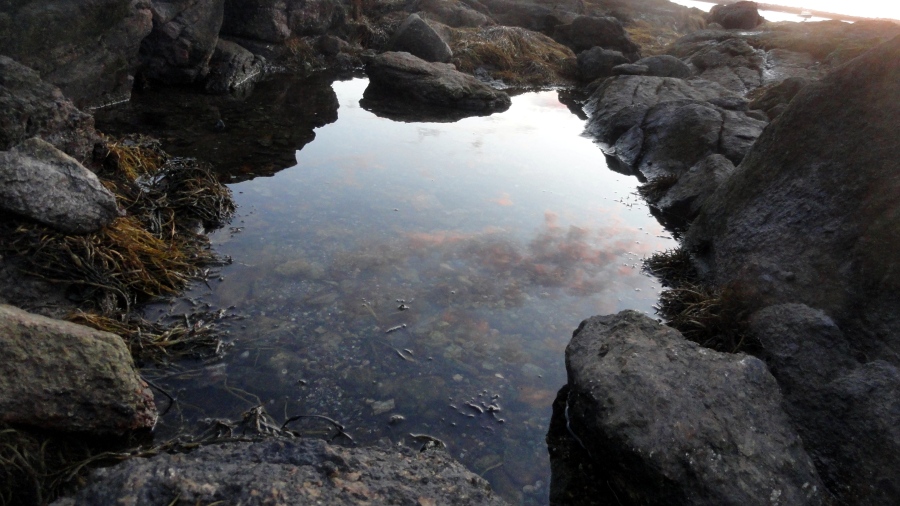 This year I finally made it back to Star Island, a speck of rock amidst other specks of rock off the coast of New Hampshire in the northeastern corner of the US. Past entries with photos from weeks of meditation on this island have explained its place amongst earliest permanent European settlements in North America, and its importance at one point in setting the commodity price of cod internationally. This time, I think I’ll let the photos speak for themselves. I got out by kayak and rowboat a few more times than in past years, and our meditation week was later in the season than past years. These two facts meant that 1) was able to explore the Star Island rocks more than usual, because the seagulls were not in nesting season, and therefore were NOT dive-bombing all mammals that came close anywhere near the rocks; and 2) I explored Smuttynose Island more, finding that spiders can ingeniously spin webs anywhere even on apparently barren rock. (See a photo in the gallery just below, for an example.) The minute I started stumbling over spiderwebs in all corners of the rocks, I realized it made perfect logical sense: where birds poop there will be bugs. Where bugs congregate, there will be spiders to feed on them. Where there are spiders, there will be webs upon which to tangle one’s legs in unpleasant messes. Yuck.

But such is life, and such was my week of reflection and gathering myself again after the important family milestones which immediately preceded my week on Star – as documented a bit in the last post. I hope before too much longer to post from other outings and trips in recent months, both here in California and in Europe. Then, at some point, I’ll start posting again from a field assignment for which I am leaving shortly. Thanks, as always, by expressing your support by reading (and often commenting on) this long-lasting little blog project o’ mine 😊. Peace. 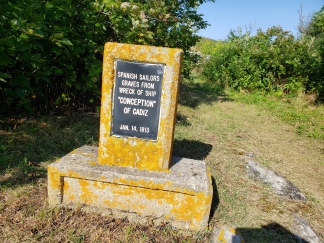 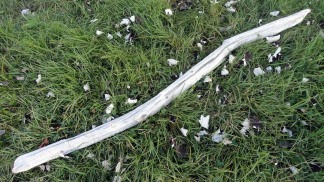 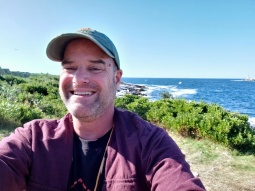 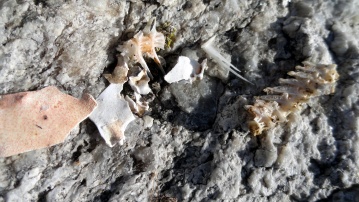 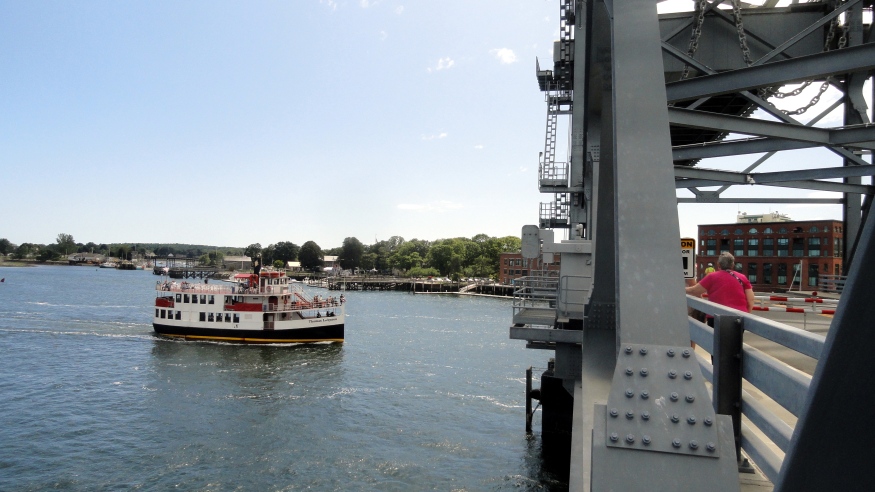 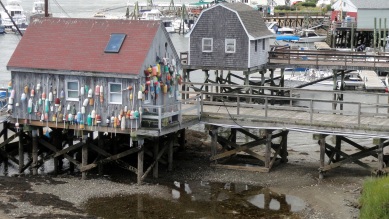 An explanation: the bridge passes over Badger Island (home of the houses with the floats hanging from them) then on to Kittery, a town in Maine. Which is famous for blueberries, and has a lovely Mexican restaurant which serves, as you see, colorful blueberry margaritas where I passed time until my boat – yes, that very same boat seen waiting to pass under the bridge – left for the island. I just loved the colors! And the taste was fine, too…) 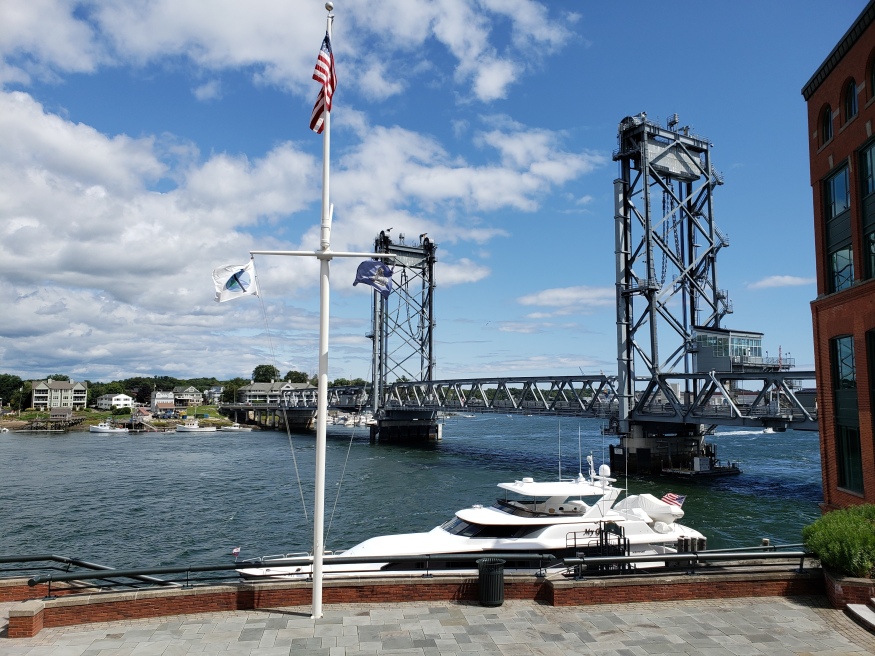 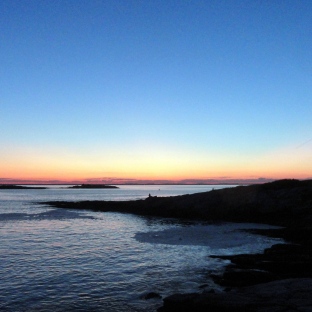 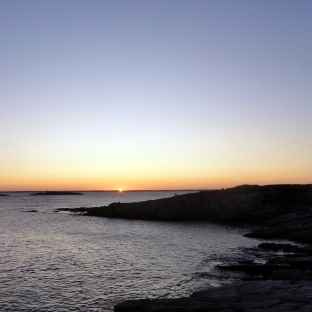 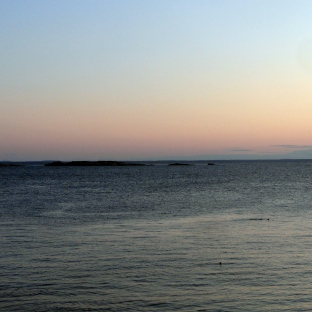 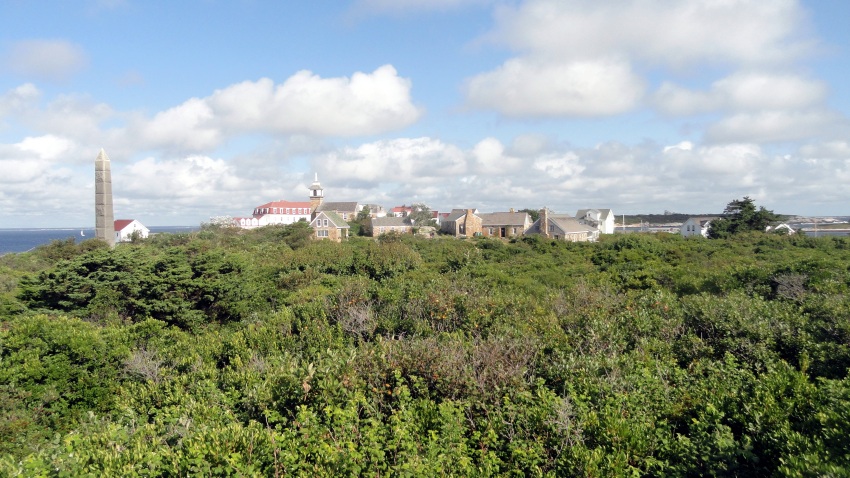 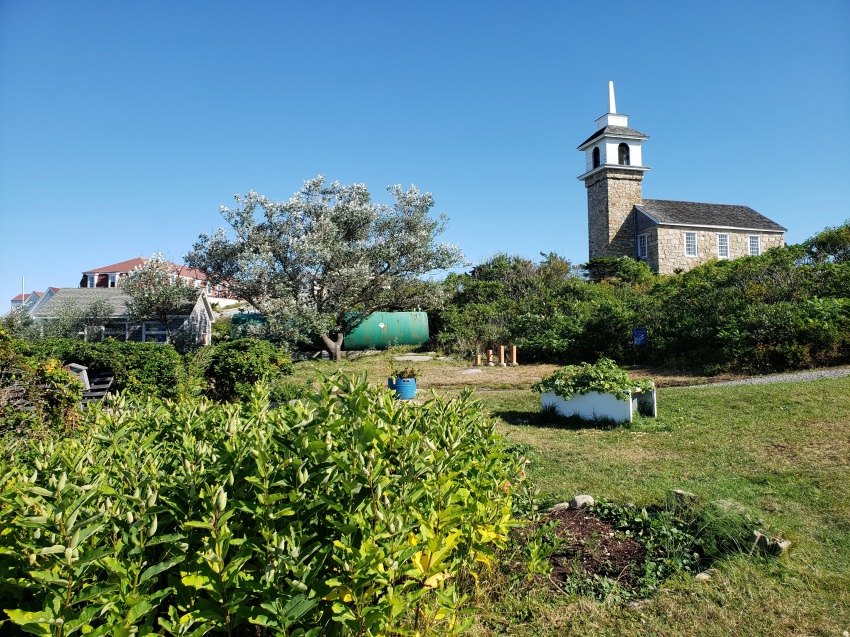 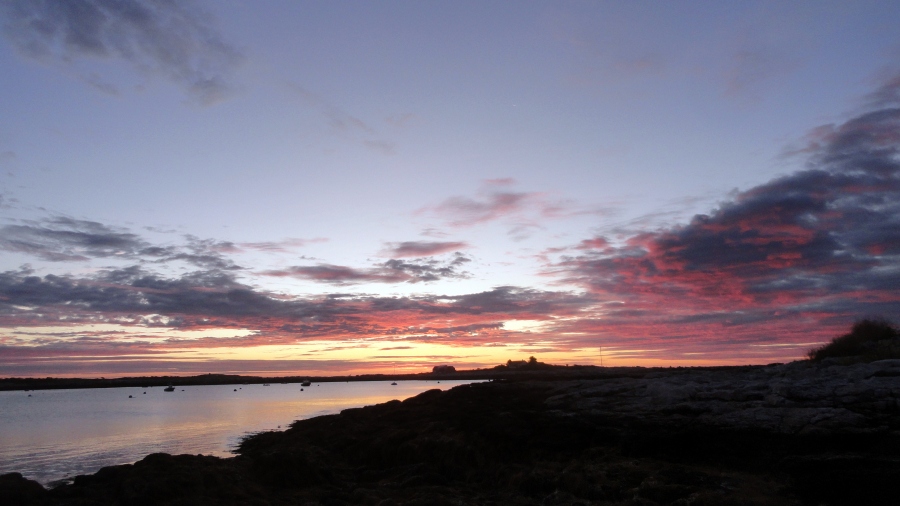 This entry was posted on October 23, 2019 by somuchworldsolittletime. It was filed under New England, New Hampshire, Star Island and was tagged with Appledore Island, isles of shoals, Portsmouth, Smuttynose Island, star island.