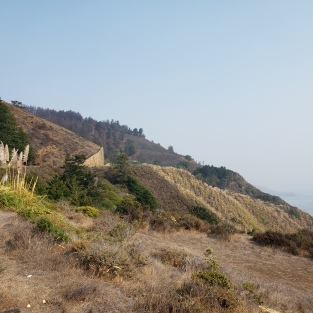 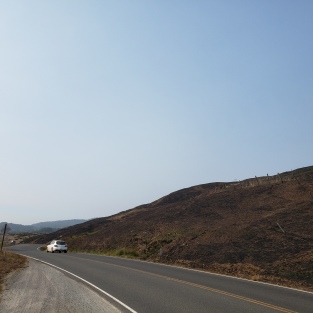 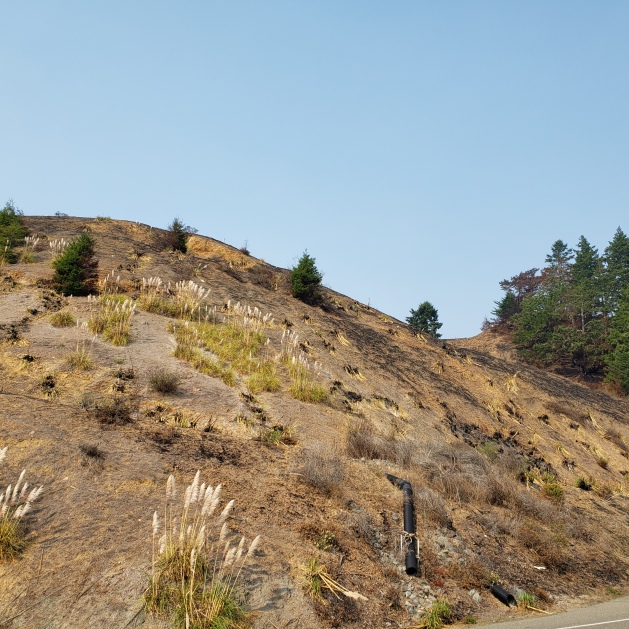 The photos just above were all taken along Rte 1 (aka Pacific Coast Highway or Coast Highway, depending what part of the state you’re in) last Friday during my trip to Stillwater Cove on Sonoma County’s central coast. The first complex of fires to break out in Sonoma County (as well as Napa, Lake, Solano and Yolo counties) were sparked by a lovely but freaky overnight lightning storm in mid-August. Historically (before human-driven climate change), lightning in the summer doesn’t happen in coastal California. Nor does rain. This storm sparked lots of fires across our region which is always quite dry by this time in the year, since our rains typically all arrive between October and March.

Typically, our fires here in northern California don’t get serious until around October, but the many fires sparked by that August storm were all collectively named the “LNU Complex Fires” by CalFire, our wonderful state department of forestry and fire protection. The charred hills you see above are what’s left after the Meyers Fire, part of the LNU complex, which scorched a few thousand acres of mostly grassland on the hills right above the ocean, and which threatened a remarkable historic site at Fort Ross State Historic Park. (You can see a photo of its Russian-Orthodox Church at this link – https://somuchworldsolittletime.com/2017/11/29/vulnerable-and-grateful/#jp-carousel-8316)

The shots below show some of what I saw in my immediate neighborhood on Monday the 28th of September, the morning after the Glass Fire opened a new front in Santa Rosa & Sonoma county last week. I never expected to need to learn the names of one wildfire after another, and honestly before 2017 I don’t think Sonoma County had seen terribly destructive wildfires for many years. Now it’s one after another – four fire complexes affecting SoCo in three years — and we can name them all. Friends who’ve lost homes are warned to evacuate again, and friends who were evacuated before are evacuated again. And yet public policy at the national level continues to be driven by denial of reality. It’s all quite distressing, and so one heads to the Redwoods to be reminded of the greater realities that surround us. (E.g., in case you haven’t already seen it, https://somuchworldsolittletime.com/2020/10/03/if-i-were-a-redwood/) Since our corner of the world remains a blessed & beautiful place that I’m grateful to call home, I continue to take shots of the loveliness that surrounds me – at least when I can perceive it through the literal and figurative smoke. So you will also see me catching up with the always-present backlog of loveliness that my camera captures as I walk, bike or drive its paths, highways and byways :-). Thanks for your interest and your comments. 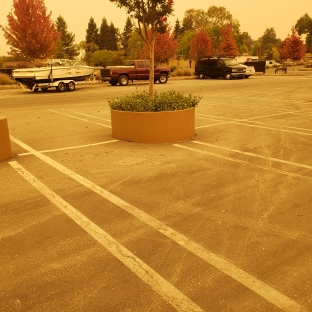 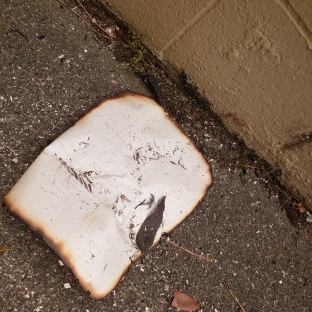 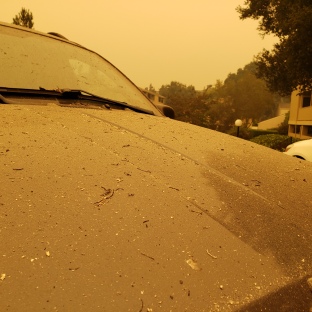 This entry was posted on October 6, 2020 by somuchworldsolittletime. It was filed under California, SF Bay Area, Sonoma & Napa and was tagged with Glass Fire, LNU Complex Fire, Meyers Fire, sonoma coastline.