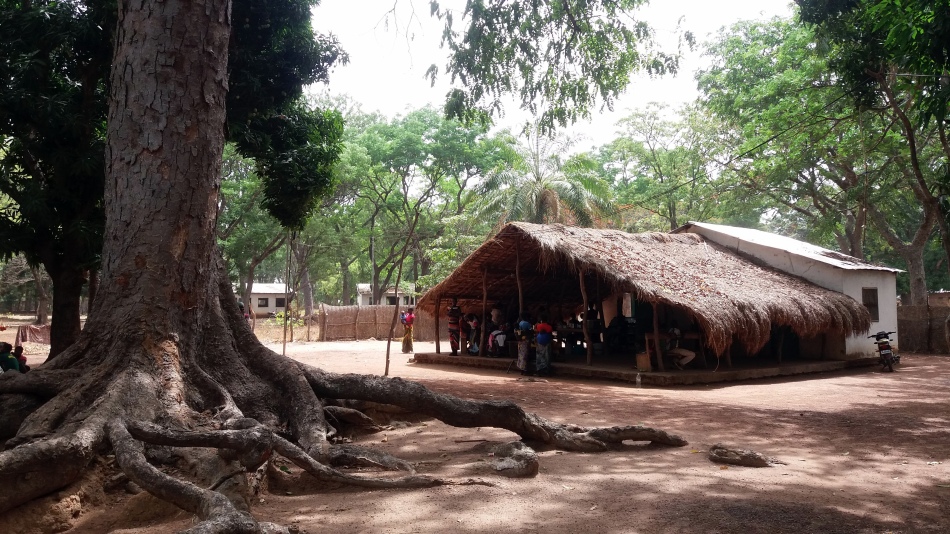 Between February and June, I worked in Central African Republic. I rarely had an opportunity to pull out the camera – combination of very busy, respect for people’s privacy, and some security questions, mostly. Nonetheless, a thing I feel increasingly in today’s global social environment is that, despite social media which claim to connect us all, so very many people especially in the wealthy countries like my own home just simply lack interest or ability to imagine or respect human life as it plays out daily in vastly varied communities spanning this beautiful world. CAR has many challenges – a quick web search will find reports on those challenges easily. But it’s an amazing, enormous, lovely country defined by rivers, forests, and hills which sits quite literally in the heart of Africa, at the meeting of desert-dry north and tropically-moist south, on trade and herding routes which humans have plied no doubt since long before the first Europeans thought of coming to North America. It also has some of the most engaging and resilient citizens I’ve met, many of them colleagues with whom it was a daily pleasure to work.

Something I love about my current work is that restoring human dignity (even in the most trying moments like conflicts, natural disasters and epidemics) is at its heart. I dearly wish more of us humans found time to deepen our own heartfelt respect and fellow human feeling for everyone – whether in different places or of different convictions. I love how my work connects me to a broader fabric of humanity than most Americans ever have a chance to imagine. This feels so much more meaningful and rich than the “purchase this gadget or app to give your life meaning” approach which seems so to dominate social culture and politics here.

For the first time I am trying some videos here. Friends or viewers from low-bandwidth contexts, tell me if this impedes loading the entire entry or just the videos themselves. I can put them into a separate entry if needed, but as you’ll see, I tried to place them where they inform the photos around them. And if any colleagues don’t agree with me posting any of the party or other photos, just write and I’ll take it down. It’s a fine line, making lives in other parts of the world real vs respecting individual privacy 😊. Peace, out. 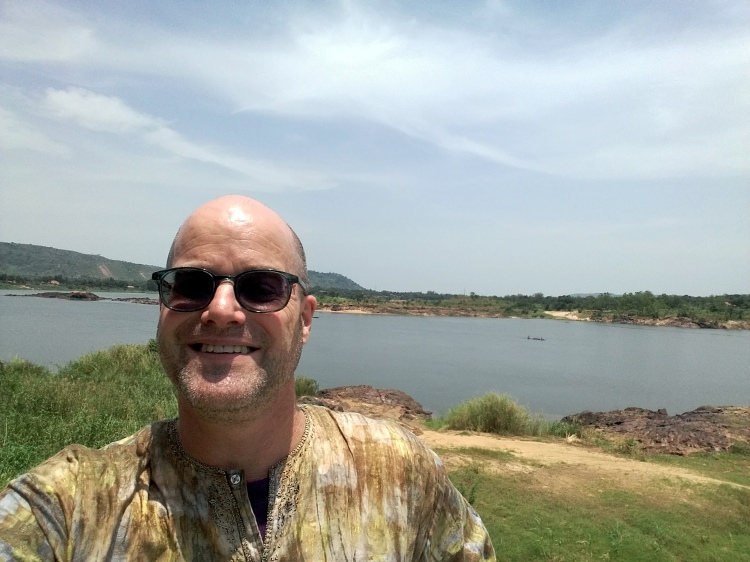 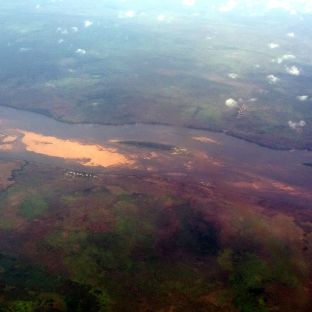 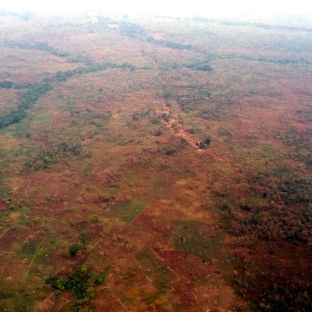 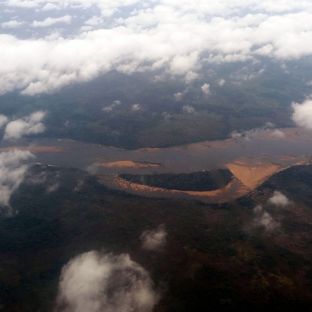 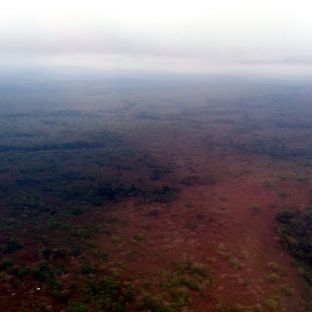 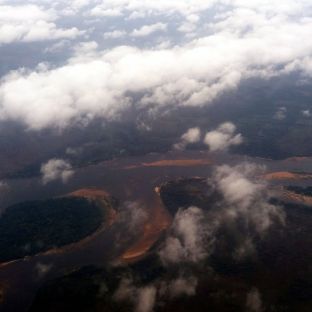 Notice, in the photos above, how the bush rules everywhere, and you can clearly see where human settlement has cut itself a home out of the bush. Where you see a much larger number of houses, we’re close to landing at the Bangui airport. 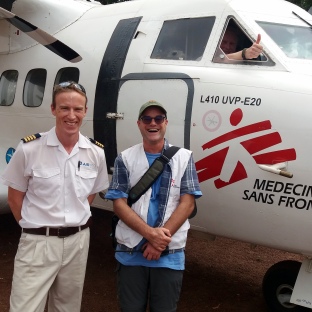 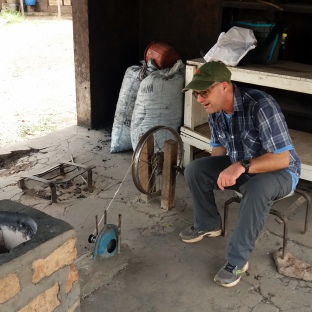 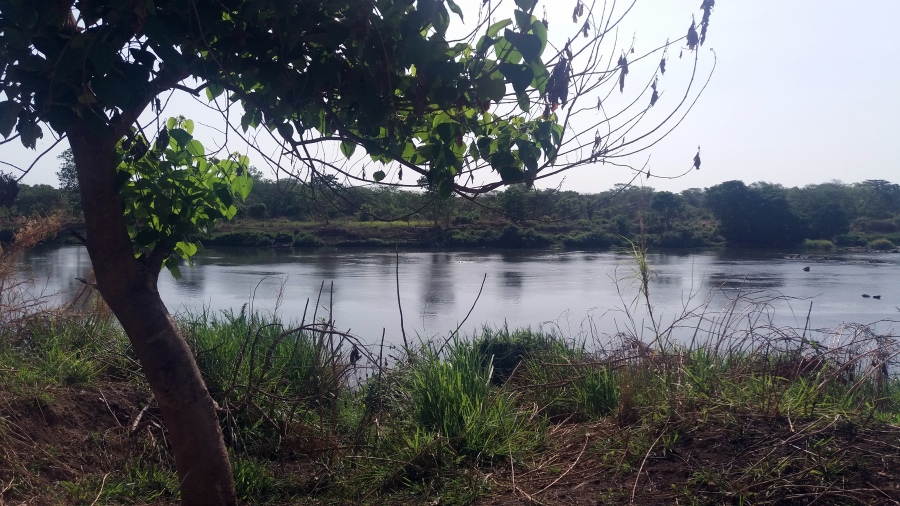 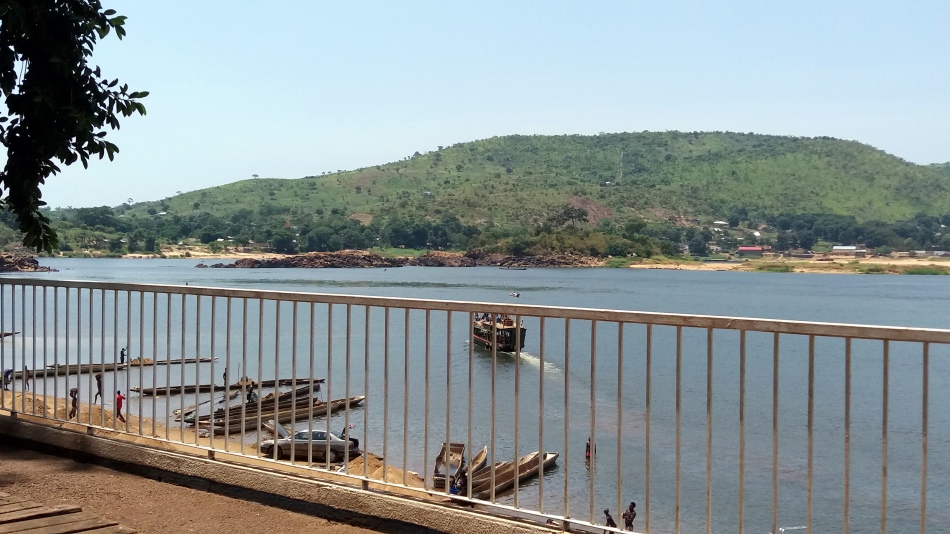 These photos of a broad river with hills on the other side are all from downtown Bangui (the capital of CAR). Across the river is the Democratic Republic of Congo, and the river is the Oubangui, which when it flows into the Congo River a few hundred kilometers downstream of Bangui is the largest tributary to the Congo. Here’s a video, below, which I made just before taking the photo above: 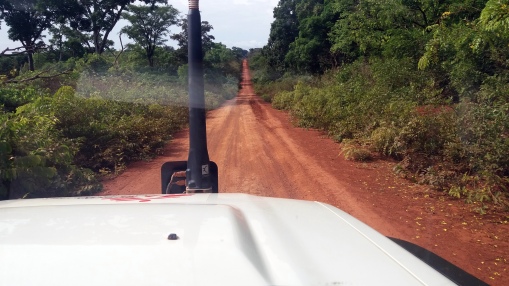 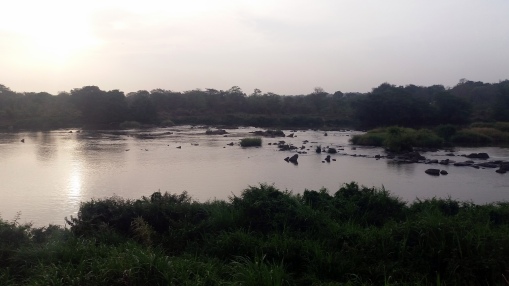 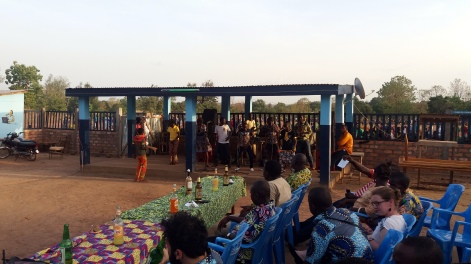 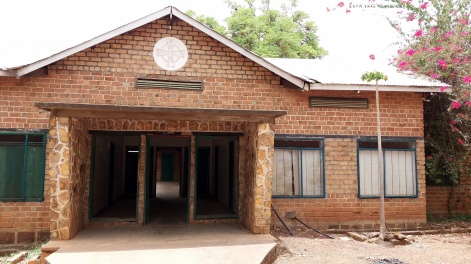 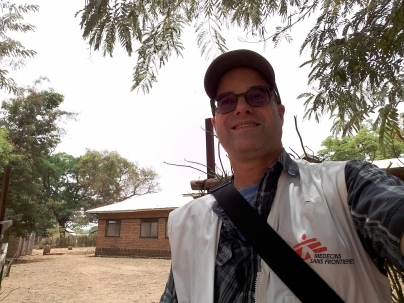 The selfie of me by a river, and the shot of a sunrise over the river, are all the Ouham River near Bossangoa. I sent some friends a photo or two — still photos — and told them there were hippos in the photos. But since the hippos look like rocks until they move (often), people expressed some doubts. Here are the videos, narrated by me and the colleague I did that morning run with:  Also, you’ll see there was a bit of a farewell party, with fantastic entertainment by some other colleagues; a short clip is here: 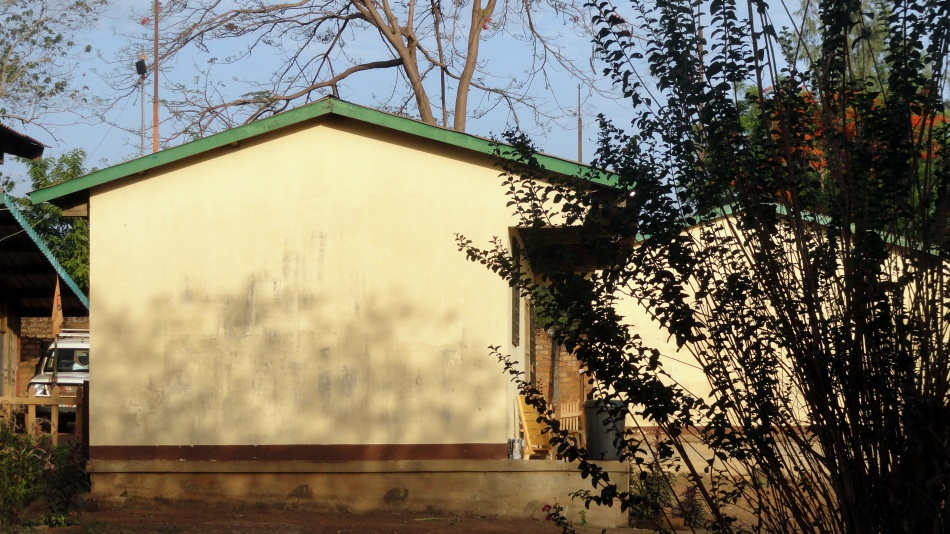