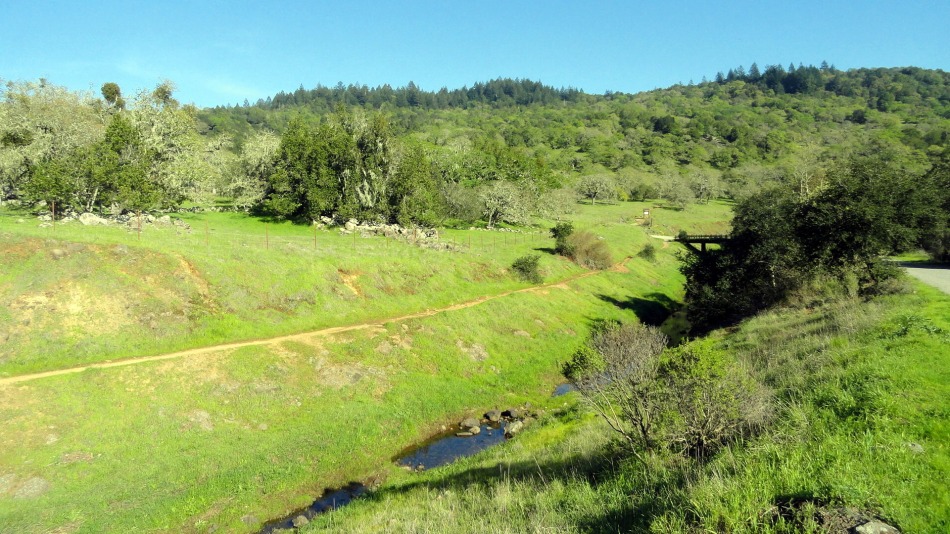 When I moved from New York City to southern California, a long-time family friend told me I’d miss seasons. While not untrue, this was also not entirely true. The joke among southern Californians at the time was that there were seasons but they were just different from the classic northern four — in LA, one had fire season, mudslide season, etc. Now I’ve spent the past decade and more roaming among assignments mostly well within the world’s tropical bands, I’ve learned more about the seasons not of winter and summer, autumn and spring — but of wet and dry, all too often also of malaria and cholera. As a world we seem also to be learning about the less-bad and even-worse seasons  to attempt crossing the Mediterranean in an overcrowded wooden boat in the urgent hope of providing for yourself, your children, your spouse some kind of safety or opportunity more than you and yours face in the horn of Africa or parts of the Arabian peninsula. And meanwhile, would-be presidential politicians in the US whose great-great grandparents left northern Europe as economic migrants wax sanctimonious and try to bar the gates behind them and limit opportunity only to those who look, think and act like them. Ah well: when the politics and pain of the world get too much for me I think about the green grass of winter, and the brown grass of summer, on the hills of California.

Herewith some examples of the same places, at different times of year. And let me add, for blog readers new and returning: I’ve made some changes in design and layout recently. One feature I’m personally addicted to is the header image on this page, which should shuffle through a bunch of different images, changing pretty much each time you come back to it. I’ve tried to pick some of the most interesting things I’ve seen since I started this little blog thing in early 2005…so please, if you see things up there that you especially like, or that you think aren’t strong or interesting enough, drop me a comment or shoot me a note. I’m enjoying fiddling with the design and layout, and always love to hear from readers, whether I’ve met you yet in person or not. Thanks! 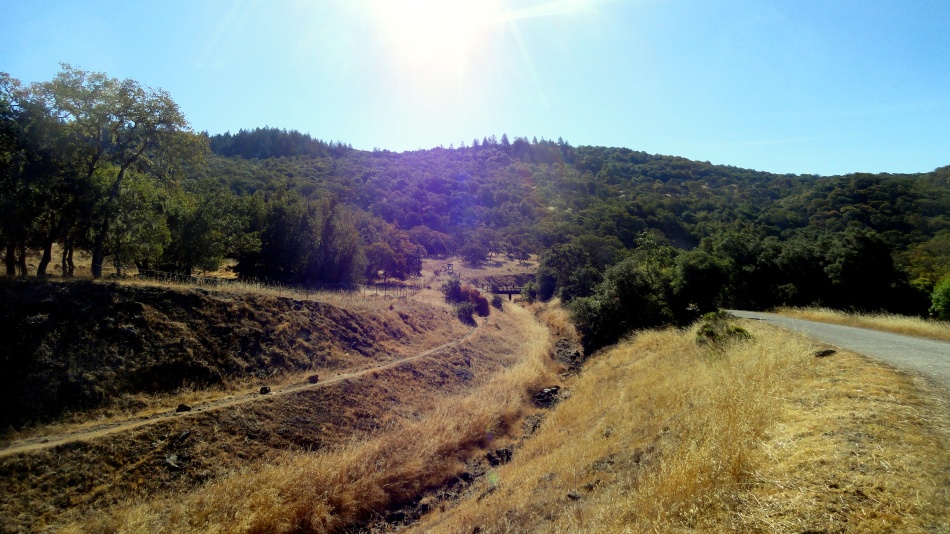 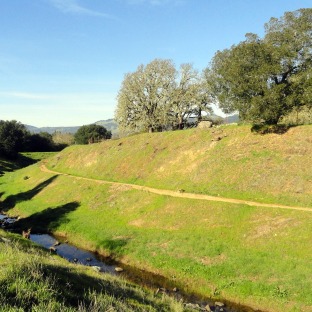 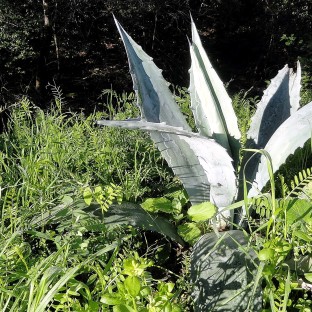 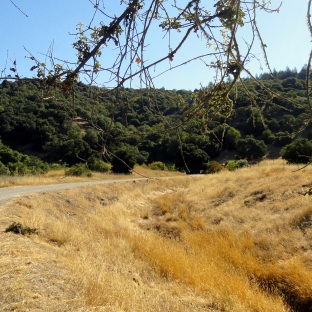 This entry was posted on September 6, 2015 by somuchworldsolittletime. It was filed under California, Sonoma & Napa and was tagged with annadel state park, california seasons, seasons.