At the end of March, I left my two-year assignment in Haiti. Amazingly, two months have passed since I flew out. I’ve been back and forth across the Atlantic Ocean and the North American continent twice each, since then. This whole post-mission period, however long it will last, all began with a day on which I flew from tropical, hot, dusty and green Port au Prince, to what you are seeing in this post. Since my US base is coastal California, I very rarely bump up against snow and ice. Which made those days in Canada especially interesting and hard to adapt to! I was in both Toronto and Ottawa, for work meetings and some public speaking – you’ll find links to a few of the interviews I did (all in French) in the post just below this, or in the “about Paul and smw, slt” page. For now, just some of the sights of wintry-spring in Toronto, Ottawa, and on the plane between the two — including some shots taken while our plane was being de-iced before takeoff when I left Ottawa, and airplane views of a still-frozen countryside. I hope you’ll enjoy some of these shots despite the gray skies! 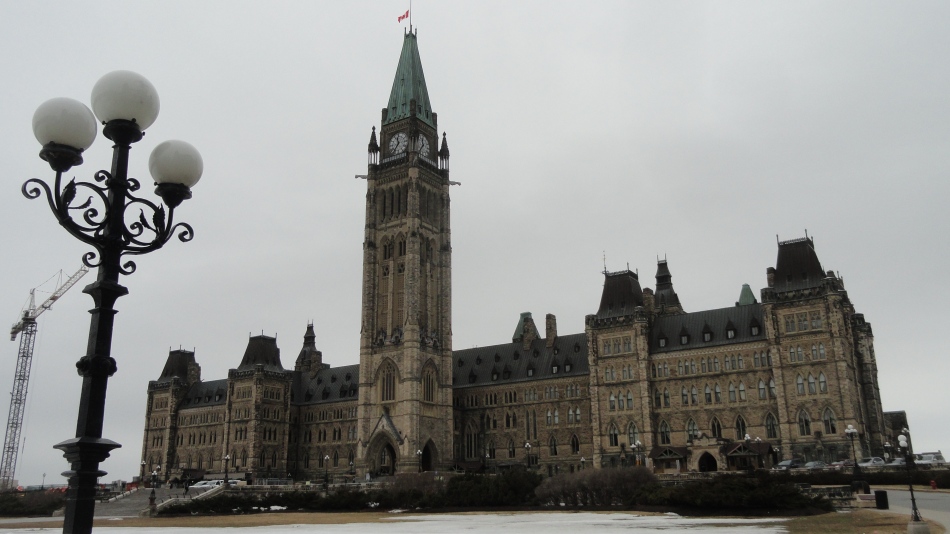 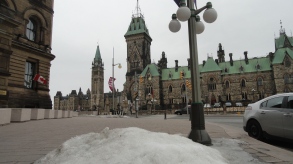 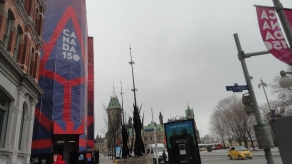 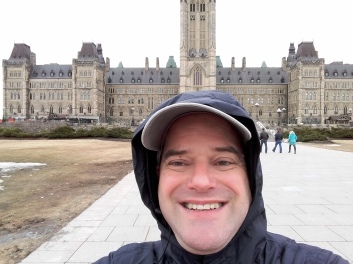 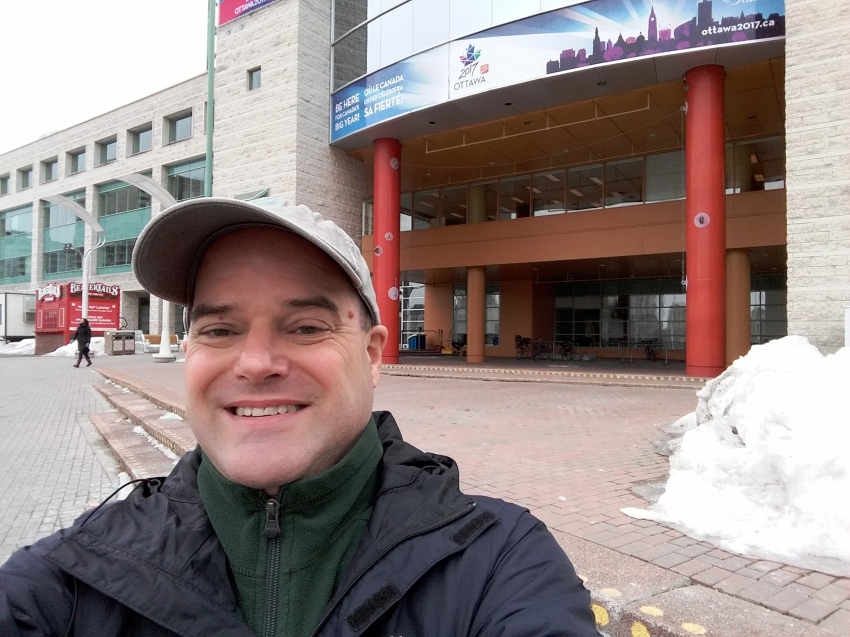 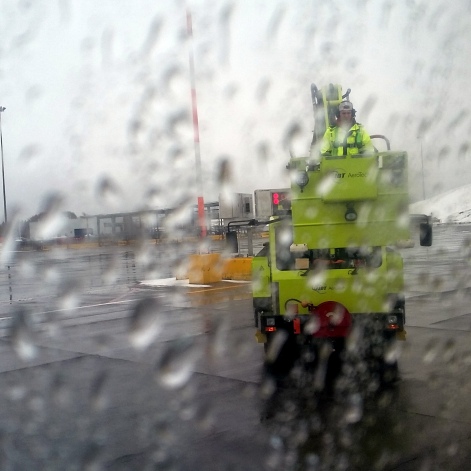 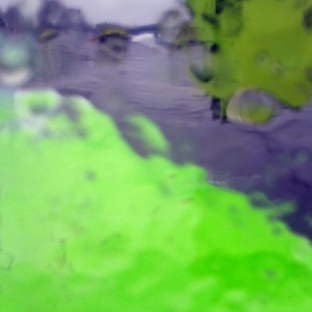 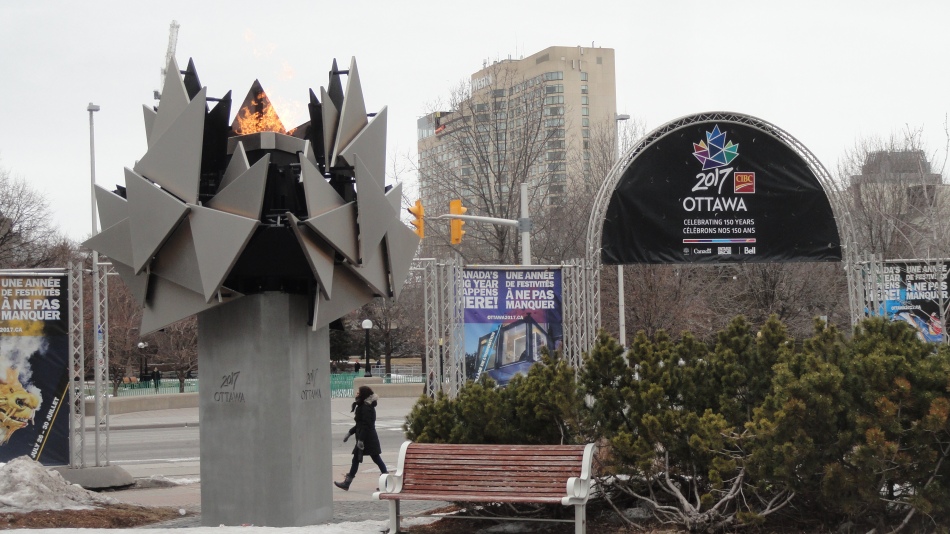 This entry was posted on May 27, 2017 by somuchworldsolittletime. It was filed under Canada, Ontario and was tagged with aerial photography, canadian parliament, ottawa, toronto.