Scenes of Seasons in Amsterdam

Work takes me to or through Amsterdam once or twice a year, and has for a decade now. This year it was the usual 10 days for annual meetings in early September — when the days were still just a bit longer than the nights — and then again for a few nights just before flying out here to Bangladesh. Here you see photos from both trips. You’ll notice two photos that I’ve named “sudden heron.”  I’ve always loved (and photographed often) the waterbirds that show up on and in Amsterdam’s canals, lakes and parks. This time I was just walking from the meeting-venue back to the hotel along a canal in the heart of the city, quite an urban area really, minding my own business and watching the sunset…when suddenly I found myself next to this great blue heron!

When I was growing up, in southern Ohio during the post-DDT days, I dreamed of seeing great blue herons and other big birds. So many had their numbers decimated by the effects of DDT on their eggs that it was really quite rare to see such large high-on-the-food-chain birds. I still am delighted when I get to see one stalking its prey, whatever the continent. Glad I’m not a fish or a frog, about to be skewered by that beak, though!

Just below is the excellent City Museum of Amsterdam, old and new buildings skillfully blended. Further down, the cruise ship at dock was flagged the Bahamas, and I took that photo in September while the Bahamas were being so battered by a hurricane: felt poignant, and I wasn’t sure if the ship was taking refuge or on a pre-planned trip in northern Europe. The beer was photographed while my laundry spun in the washer and drier at the laundromat next door: that September trip came immediately after the family & meditations outings I’ve already shown you in https://somuchworldsolittletime.com/2019/09/27/mountains-museums-memories/ & https://somuchworldsolittletime.com/2019/10/23/meditation-nature-coastal-new-england/ — so I desperately needed to get some clean clothes before sitting in a week of meetings with peers and colleagues… 🙂 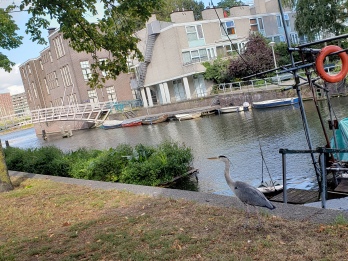 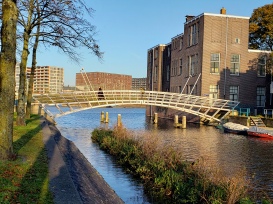 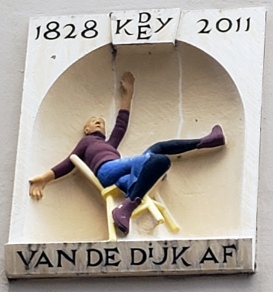 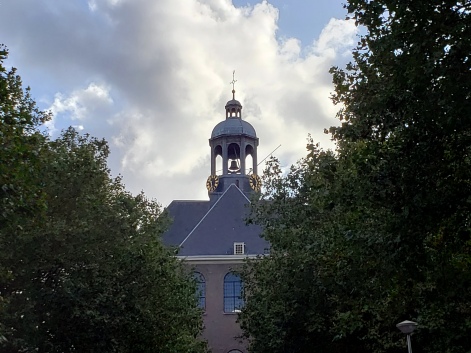 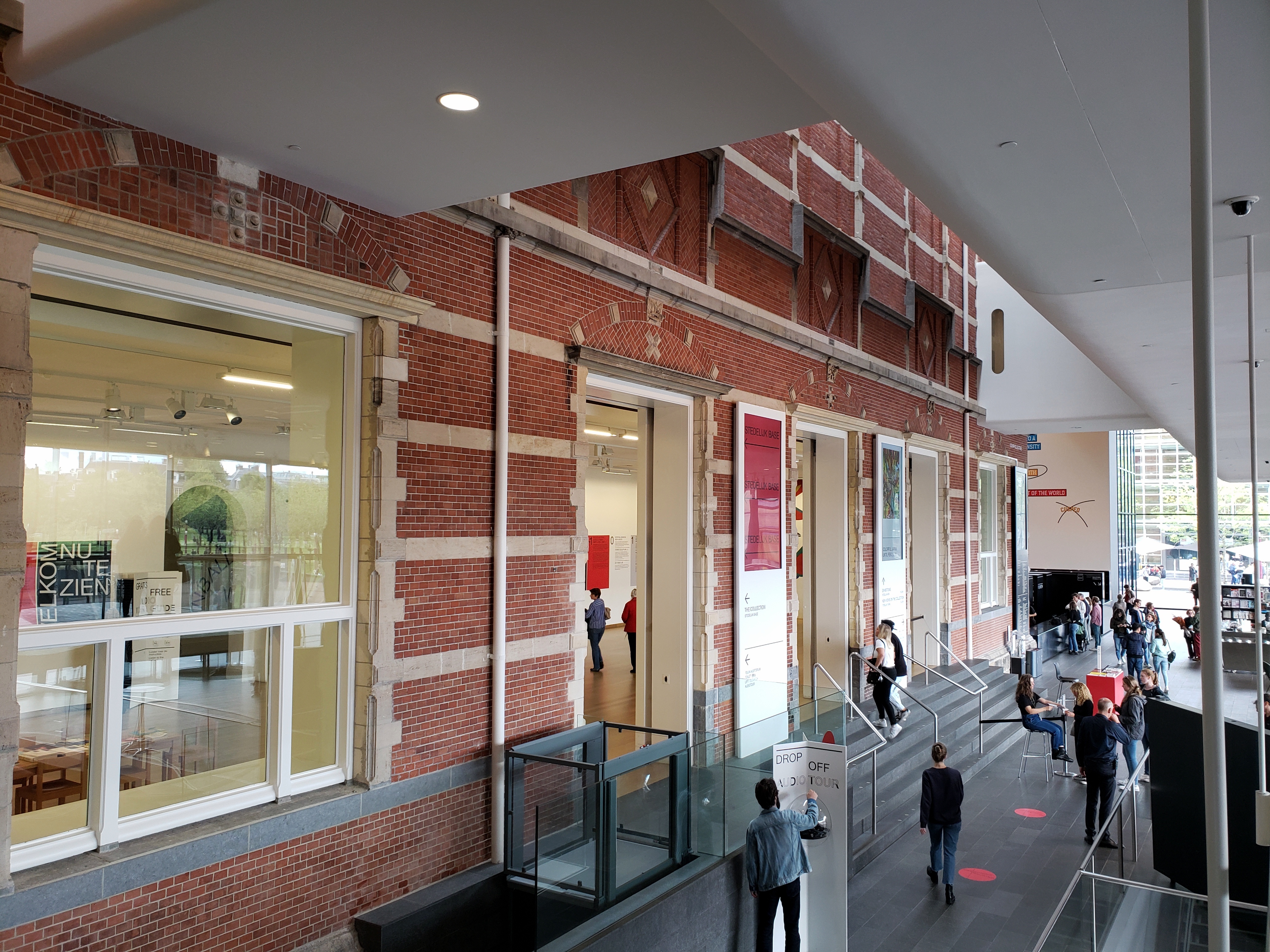